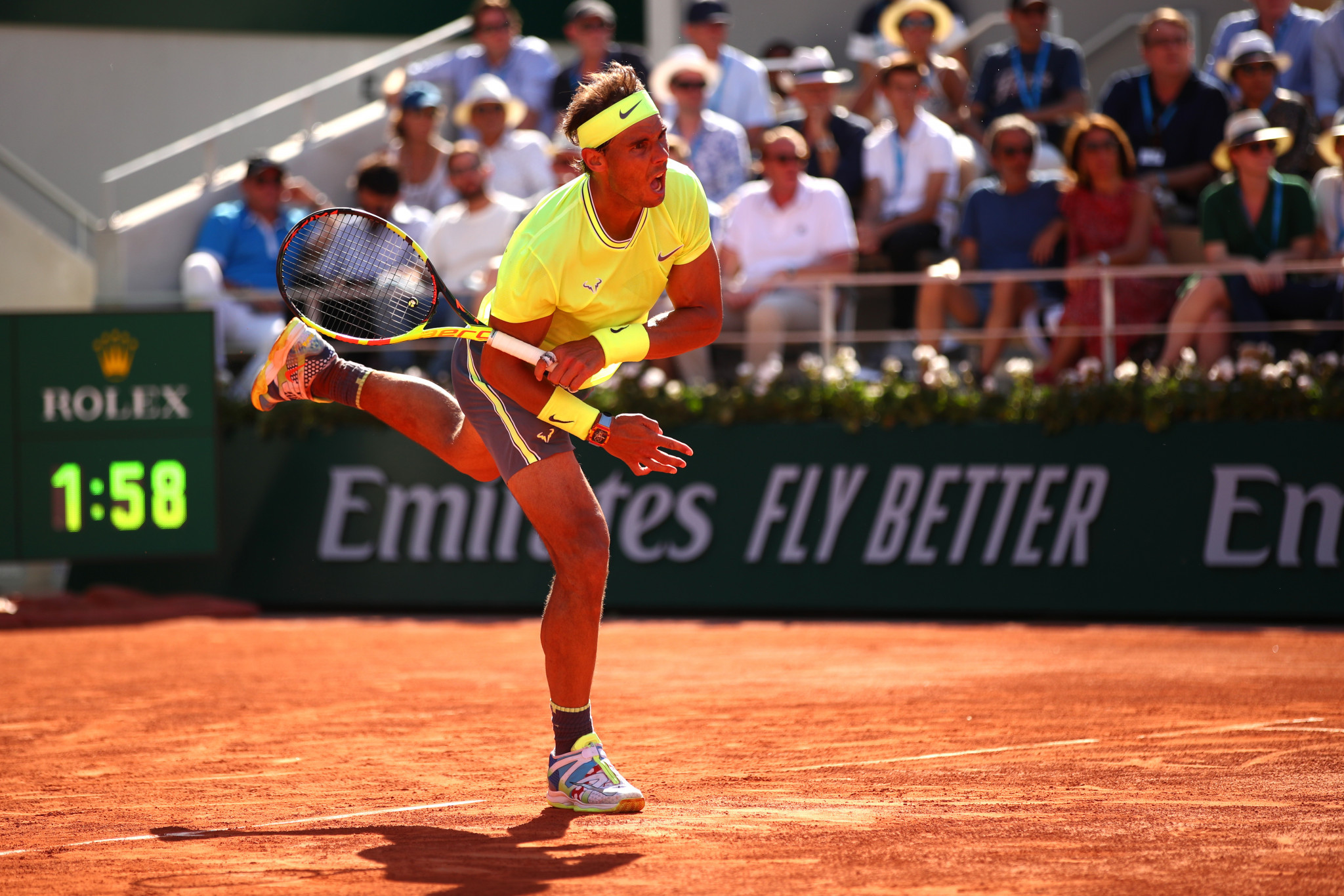 Rafael Nadal and Roger Federer remain on course for a semi-final battle as the second and third seeds progressed at the French Open.

Spain's clay court master Nadal made it 90 wins from 92 matches at Roland Garros – the losses coming against Swede Robin Söderling in 2009 and Novak Djokovic in 2015 – while number two seed Federer was rarely troubled as the duo cruised into the last eight.

He will face seventh seed Kei Nishikori of Japan or Frenchman Benoit Paire in the quarter-finals.

Switzerland's Federer was on court for just 1 hour 42min as he dismantled Leonardo Mayer from Argentina 6-2, 6-3, 6-3.

Next up for the 20-times Grand Slam winner is compatriot Stan Wawrinka, who spent a gruelling five hours on court.

The 24th seed eventually wore down sixth seed Stefanos Tsitisipas in five sets to set up a Swiss battle in the quarter-finals.

It was a case of punch and counter-punch for Wawrinka and Greece's Tsitsipas as the Swiss star twice led before being pegged back to 2-2.

She faces Croatian Petra Martić – also a first time quarter-finalist – in the last eight after she fought back from losing the first set against Estonia's Kaia Kanepi to win 5-7, 6-2, 6-4.

Britain's Johanna Konta had never won a main-draw match at Roland Garros before this year but booked her place in the quarter-finals with a 6-2, 6-4 victory against Croatia's Donna Vekić.