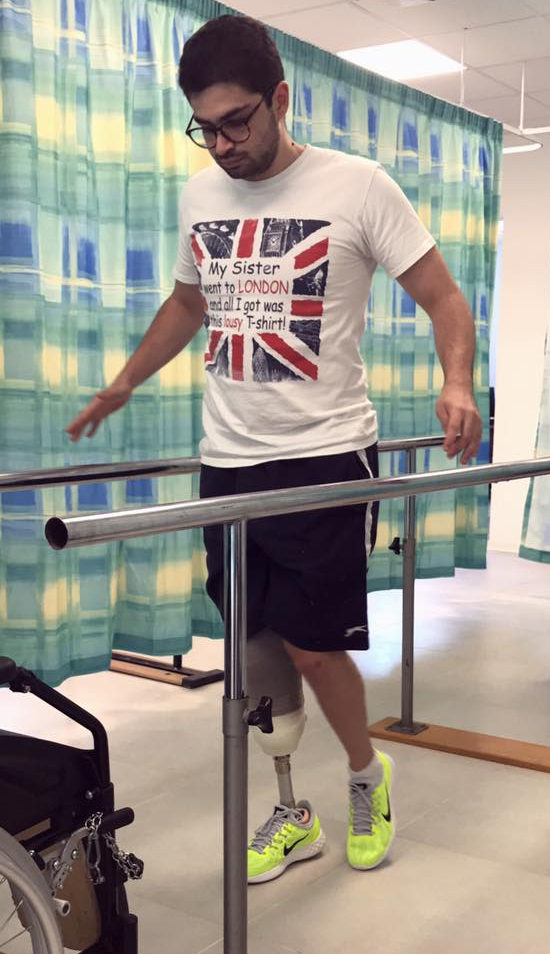 Maltese Paralympic sprinter Antonio Flores has launched a crowdfunding campaign in an attempt to get to Tokyo 2020.

Flores, who represented his country aged 18 in the 100 metres at Beijing 2008, is hoping to raise cash in order to fund his flights and accommodation, as well as maintaining his running blade.

He also needs to fund training costs as he aims to achieve the qualifying time which would allow him to compete.

The only athlete to represent Malta in Paralympic athletics competition, Flores is using the hashtag #AntonioTokyo2020 in order to drum up support.

After competing in Beijing 2008, he was forced to undergo a series of operations which severely disrupted his career.

However, 20 months on from surgery, Malta's only blade runner is targeting Tokyo.

And without an official sponsor, he is turning to the kindness of strangers for help.

Flores told the Times of Malta: “Life as an amputee runner is very expensive and keeping up with the costs is not an easy task.

“That’s why I’m eager to find backers to help me on this amazing journey – with the support of the public and a lot of hard work, I may be able to proudly represent Malta once more.

“It is very hard for all local athletes, let alone ones with physical disabilities, to get funding in order to participate and represent their country in international competitions."

Those who give him backing will receive gifts based on how much they donate, including signed thank you cards, pens, headphones, towels and t-shirts.