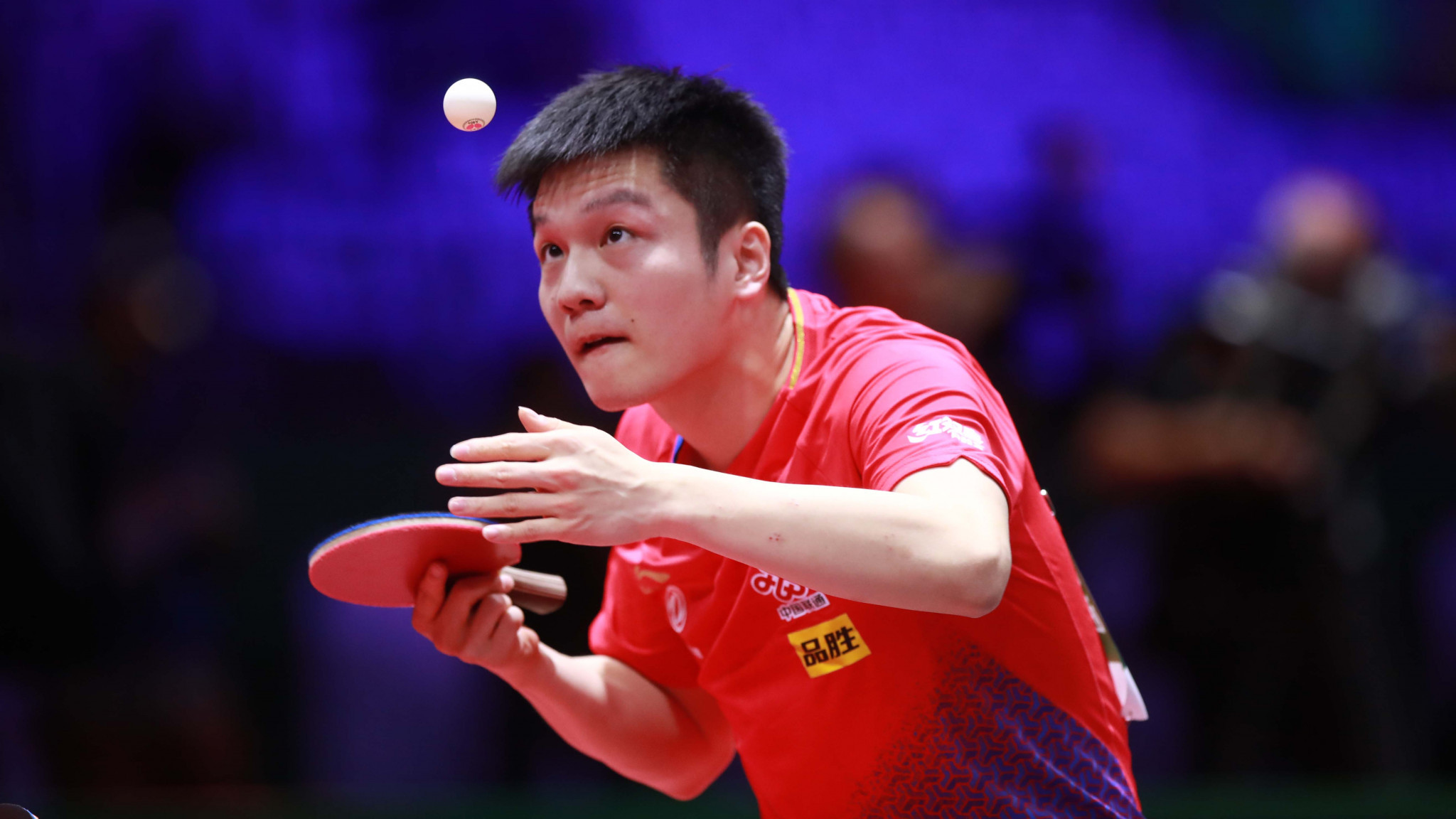 Fan Zhendong is seeded first as he seeks to claim the men’s singles title at the International Table Tennis Federation (ITTF) China Open in front of a home crowd in Shenzhen.

The 2018 Asian Games gold medallist headlines an incredibly strong male field with the top 35 players in the current world rankings all set to compete in the ITTF World Tour Platinum event at Bao'an Stadium.

There are only four absentees out of the top 50, those being South Korea’s Jeong Sangeun, Brazil’s Gustavo Tsuboi, India’s Sharath Kamal Achanta and China’s Liu Dingshuo.

The seedings are based on the world rankings for April with Fan’s fellow Chinese Xu Xin and Lin Gaoyuan occupying second and third respectively.

Other home players looking to make their mark will be ninth seed Liang Jingkun and 11th seed Ma Long, the defending champion who has a record seven men's singles titles at the event.

If Ma makes it eight this week, he will set yet another record of 28 career ITTF World Tour triumphs.

The 30-year-old equalled Belarusian Vladimir Samsonov’s benchmark of 27 titles at March's Qatar Open on his comeback from injury and he has not looked back since winning his third straight World Championships in Hungarian capital Budapest last month.

The women's singles seedings are also dominated by hosts China with the top five all being from the home country.

Liu beat Ding in the semi-finals and Chen in the final to win the women's singles title at this year's World Championships.

Wang lost to Chen in the other last-four encounter.

All of the top five seeds have previous experience of winning the China Open with Liu looking for her first victory in a decade.

The China Open has been ever present on the ITTF World Tour calendar since the concept was initiated in 1996.

Action in Shenzhen is due to run through to Sunday (June 2).