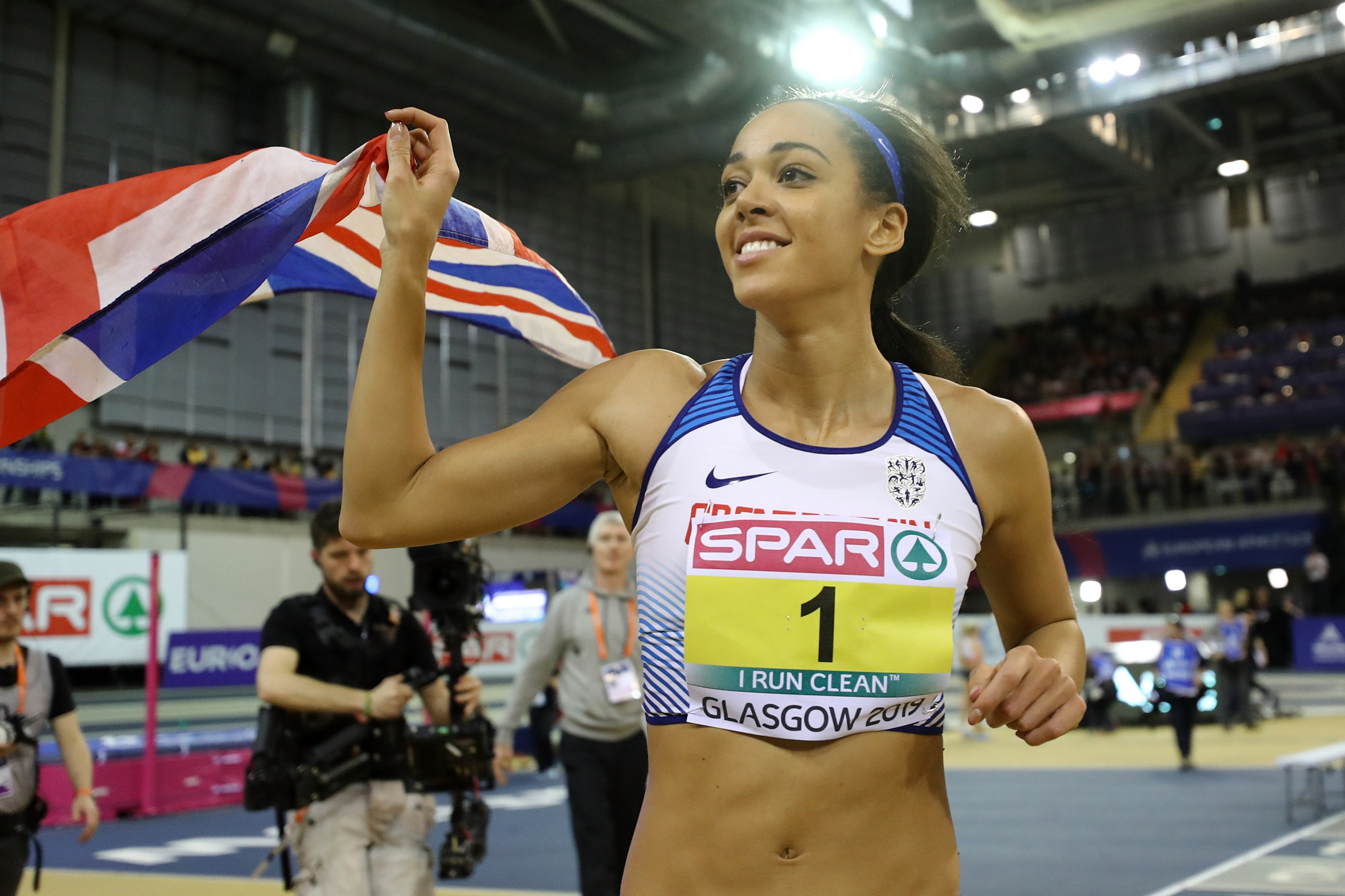 Britain's Katarina Johnson-Thompson and Damian Warner of Canada converted their overnight leads into victories at the Götzis Hypo-Meeting in Austria.

Johnson-Thompson, the world indoor and European indoor champion, set a world lead total of 6,813 points to win the heptathlon event.

The 26-year-old finished the competition 337 points ahead of runner-up Laura Ikauniece of Latvia.

Third place was claimed by Xénia Krizsán of Hungary, who amassed 6,469 points.

The Briton, whose score was a personal best, held the advantage going into the second day of the meeting, part of the International Association of Athletics Federations Combined Events Challenge.

"I wanted to put solid performances out," she said, according to Athletics Weekly.

"The crowd were really good.

"They follow you around from event to event and it’s my favourite place to compete in in the world."

Warner, the Olympic bronze medallist, was in formidable form yesterday as he set a world 100m decathlon record.

The Canadian star was not quite at his best today but still recorded a comfortable victory.

Warner ended the 10 events on a world lead total of 8,711, some 240 points ahead of Commonwealth Games gold medallist Lindon Victor of St Vincent and the Grenadines.

The triumph for Warner saw him become the third athlete to win five Hypo-Meeting titles and gave the Canadian a boost in his bid for the world crown in Doha later this year.