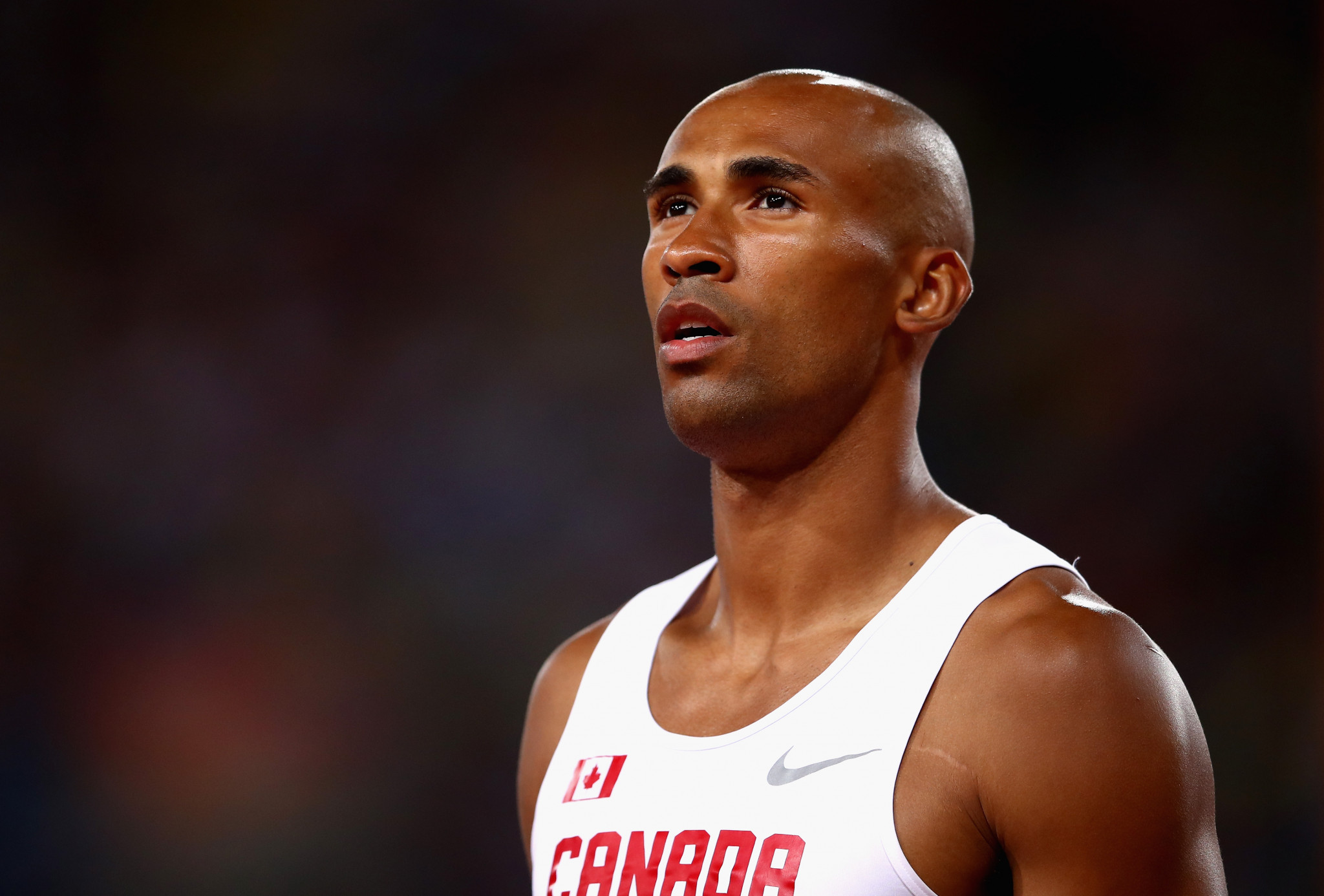 Olympic bronze medallist Damian Warner of Canada broke his own 100 metres decathlon world record as he finished the opening day at the Götzis Hypo-Meeting in Austria in pole position.

The double World Championships medallist clocked 10.12sec, the fastest time recorded in a 100m race at a decathlon event.

Warner has a total of 4,596 points at the halfway stage, a lead of 160 over nearest challenger Ashley Moloney of Australia.

Warner, who set a Canadian best total of 8,795 points at last year's corresponding meeting, will be aiming to seal another major victory when the final five events are held tomorrow.

In the heptathlon, Britain’s world indoor and European indoor champion Katarina Johnson-Thompson leads the way after the opening four events.

Johnson-Thompson has the advantage over the American pair of Kendell Williams and Erica Bougard.

Johnson-Thompson's team-mate Niamh Emerson was forced to withdraw after two events after she aggravated a knee injury.

The competition is part of the International Association of Athletics Federations Combined Events Challenge series.