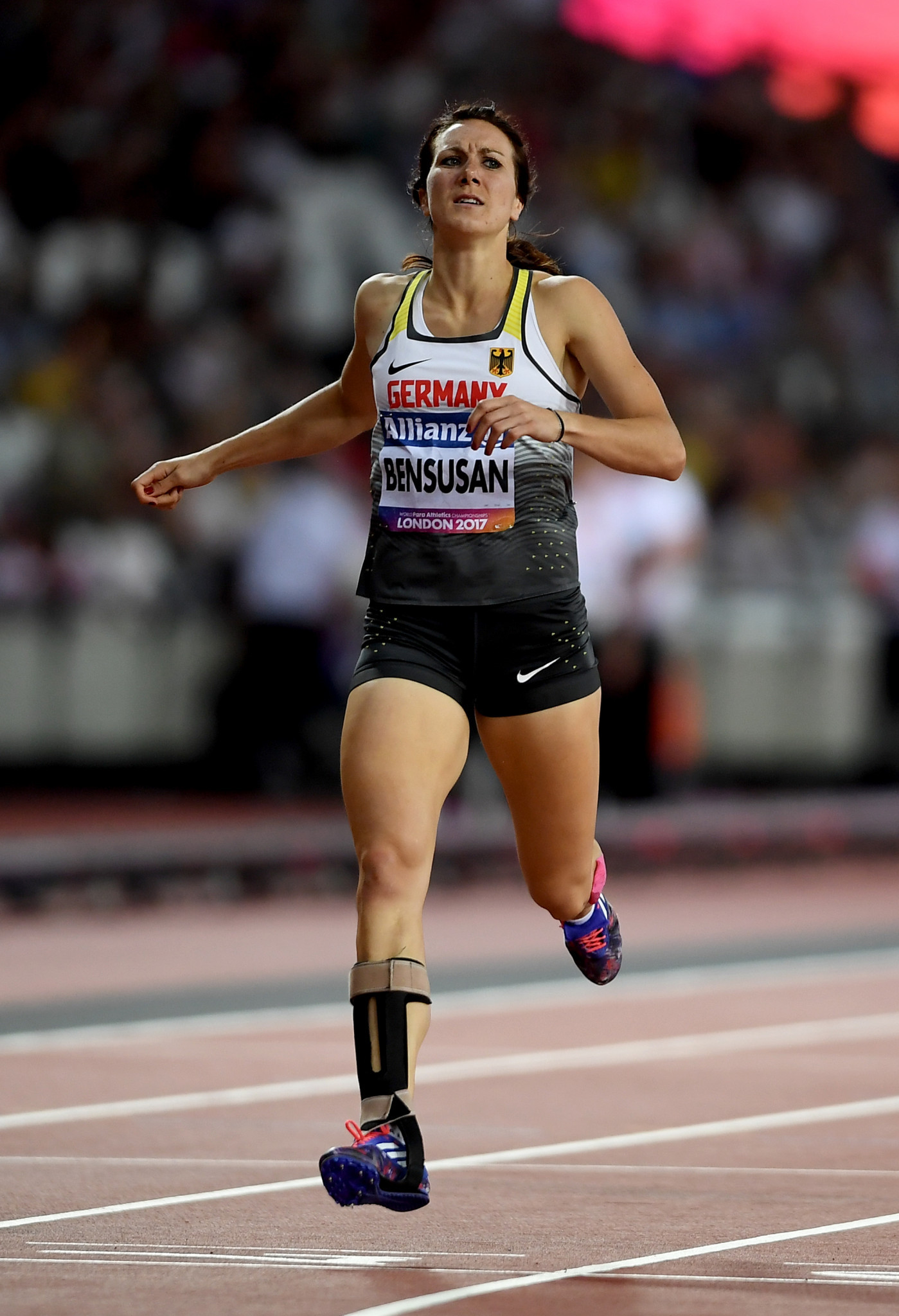 Debutant Salum Ageze Kashafali of Norway produced the most surprising of seven world records on the opening day of the World Para Athletics Grand Prix event in Nottwil.

In the past two years, 15 world records had fallen at this renowned track adjacent to the Swiss Paraplegic Centre.

At the end of a stupendous opening day of competition, that figure stood at 22.

Kashafali made an ominous impact in his first Para athletics event as he smashed the 100 metres T12 mark – in the visually impaired categories – with a time of 10.58sec.

"I never expected to run that time in what was my first race today."

Six of the seven records came in 100 metres races.

“It’s a good thing because I know I am on the right path and that what I have been working on has been the right thing,” triple Rio 2016 silver medallist Bensusan told World Para Sport.

“It makes me look forward to the coming season.”

Marlene van Gansewinkel of the Netherlands set a world record of 12.66 in the T64 100m and the seventh world mark of the day fell, fittingly, to home athlete Abassia Rahmani, who clocked 13.79 in the T62 100m.

There were good signs, too, for Britain’s five-times Paralympic gold medallist Hannah Cockroft, who won the T34 200m wheelchair race in 30.62 – just 0.11sec off the world record.

China’s Yong Zhang also excelled as he set an Asian record of 1min 31.63sec in the heats of the men’s 800m T54 category.

Compettition will run until Sunday (May 26).