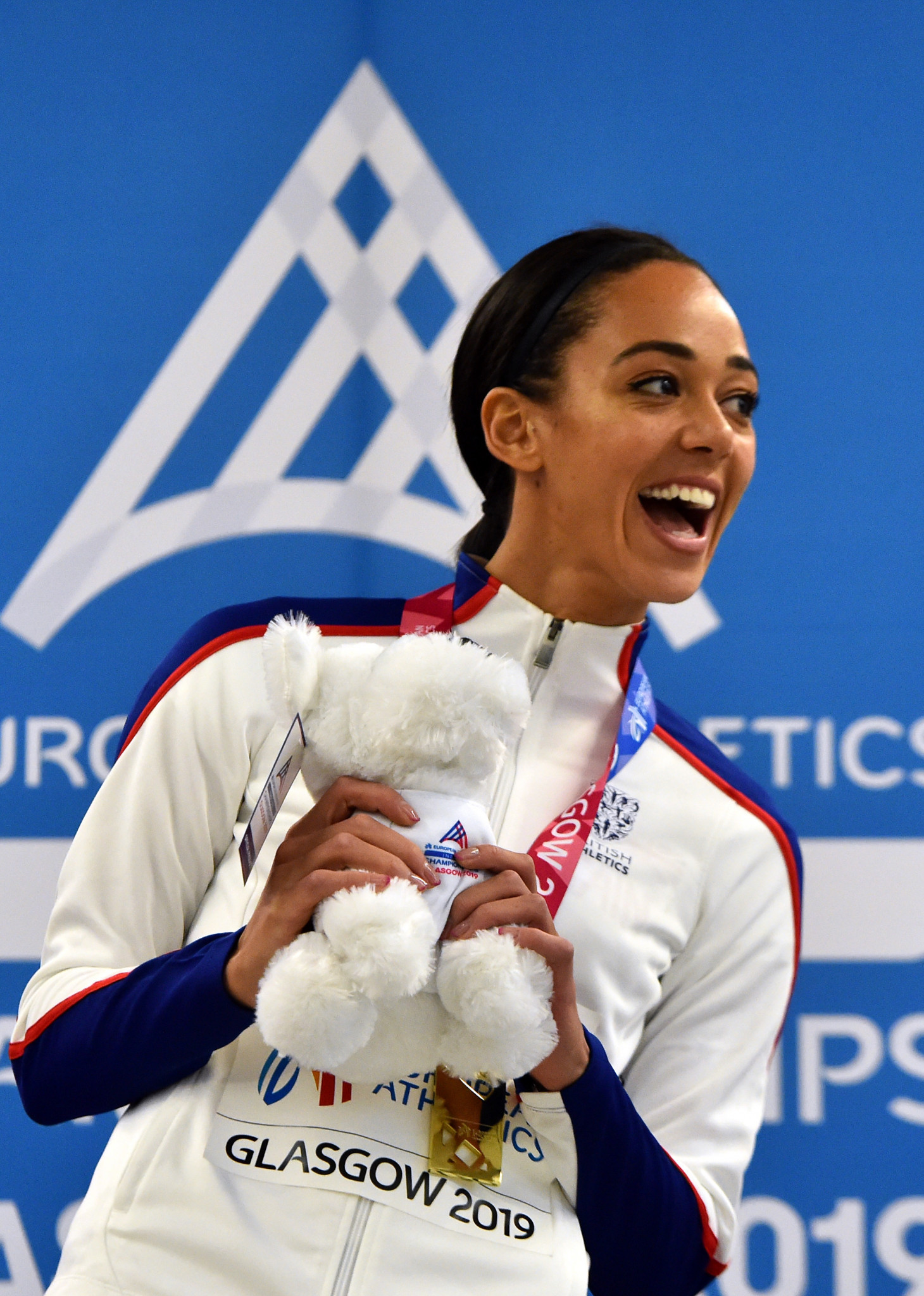 Britain’s world indoor and European indoor champion Katarina Johnson-Thompson and world silver medallist Carolin Schäfer of Germany are on collision course in the heptathlon at the 45th Hypomeeting starting tomorrow in Götzis, Austria.

The latest leg of the International Association of Athletics Federations’ Combined Events Challenge, which will conclude on Sunday, also features Canada’s Rio 2016 bronze medallist Damian Warner, aiming for a fifth World Championships later this year, in a decathlon field of high quality.

Warner, who has already set a shot put personal best of 15.16 metres this year, will also be seeking to join Roman Šebrle and Carolina Kluft as the only athletes to have won five titles in Götzis.

Meanwhile, Belgium’s world and Olympic heptathlon champion Nafissatou Thiam and France’s world champion and record holder Kevin Mayer are planning to start their respective seasons at the Decastar meeting in Talence, which has been moved forward to June this year from its normal position in September.

Johnson-Thompson and Schäfer last met in a heptathlon at the 2018 European Championships in Berlin, where they finished in silver and bronze positions, respectively, behind Thiam.

Erica Bougard of the United States will be another strong contender in the heptathlon, while Latvia’s 2015 world bronze medallist Laura Ikauniece and Nadine Broersen return to action after long injury lay-offs.

Austria’s Sarah Lagger will count on strong home support as she again locks horns with Niamh Emerson, the Briton who narrowly beat her to the IAAF World under-20 title in a rainswept Tampere last year.

The decathlon field includes 15 of the top 20 men on the 2018 world list but Maicel Uibo, Kai Kazmirek, Rico Freimuth, Dominik Distelberger, Niels Pittomvils, Adam Sebastian Helcelet and Eelco Sintnicolaas are all testing themselves out after returning from injury.