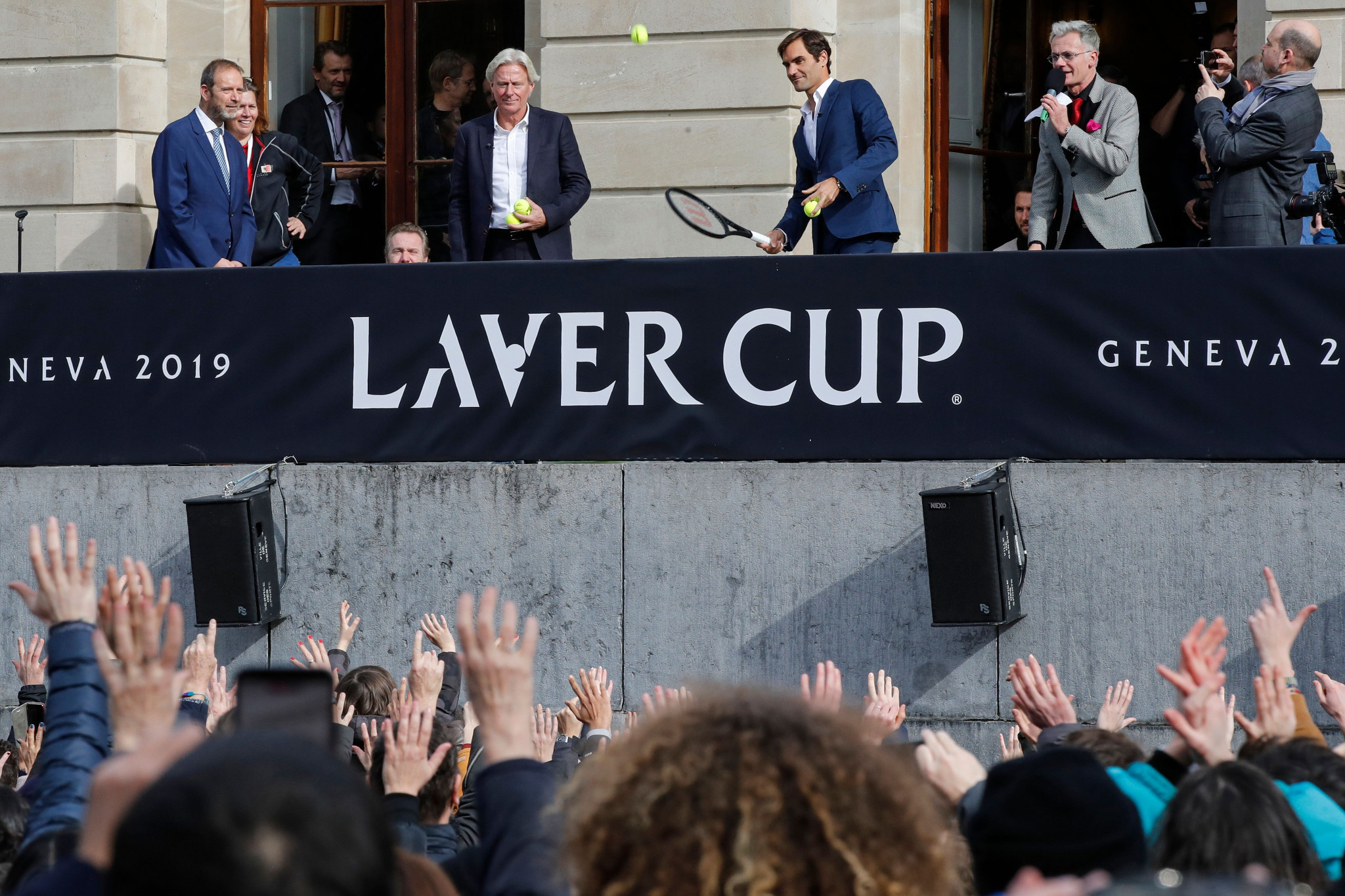 The Association of Tennis Professionals (ATP) and the Laver Cup have announced an agreement that will see the annual men's team event become part of the ATP Tour calendar.

The agreement will now give the Laver Cup access to ATP services, including marketing and social media, along with operational personnel such as officials and physios.

"The Laver Cup team is incredibly excited about this partnership with the ATP," said Tony Godsick, Laver Cup chairman and President and chief executive of TEAM8.

"It has always been our hope to build the Laver Cup in partnership with the tennis world, and certification by the ATP after only two editions is an overwhelming validation of our vision.

"We created the Laver Cup to celebrate the greats of the game – past, present and future – and grow interest in our great sport of tennis.

"Partnering with the ATP positions us to continue to achieve that mission and reach even greater audiences."

Chris Kermode, ATP executive chairman and President, said that the reception by tennis fans globally was a major factor in the ATP's wish to form a partnership.

"The Laver Cup has struck a chord with fans worldwide in a very short time," he said.

"It's been great to see the passionate participation of the players and the response from the fans at the sold-out events in Prague and Chicago.

"This event has great potential to reach new fans around the world, and all of us at the ATP are excited to include the Laver Cup as an official part of the ATP Tour calendar and have it featured alongside other tournaments on all our platforms."

The third edition of the Laver Cup will be held in Geneva in Switzerland from September 20 to 22.

Team Europe have won both events so far.