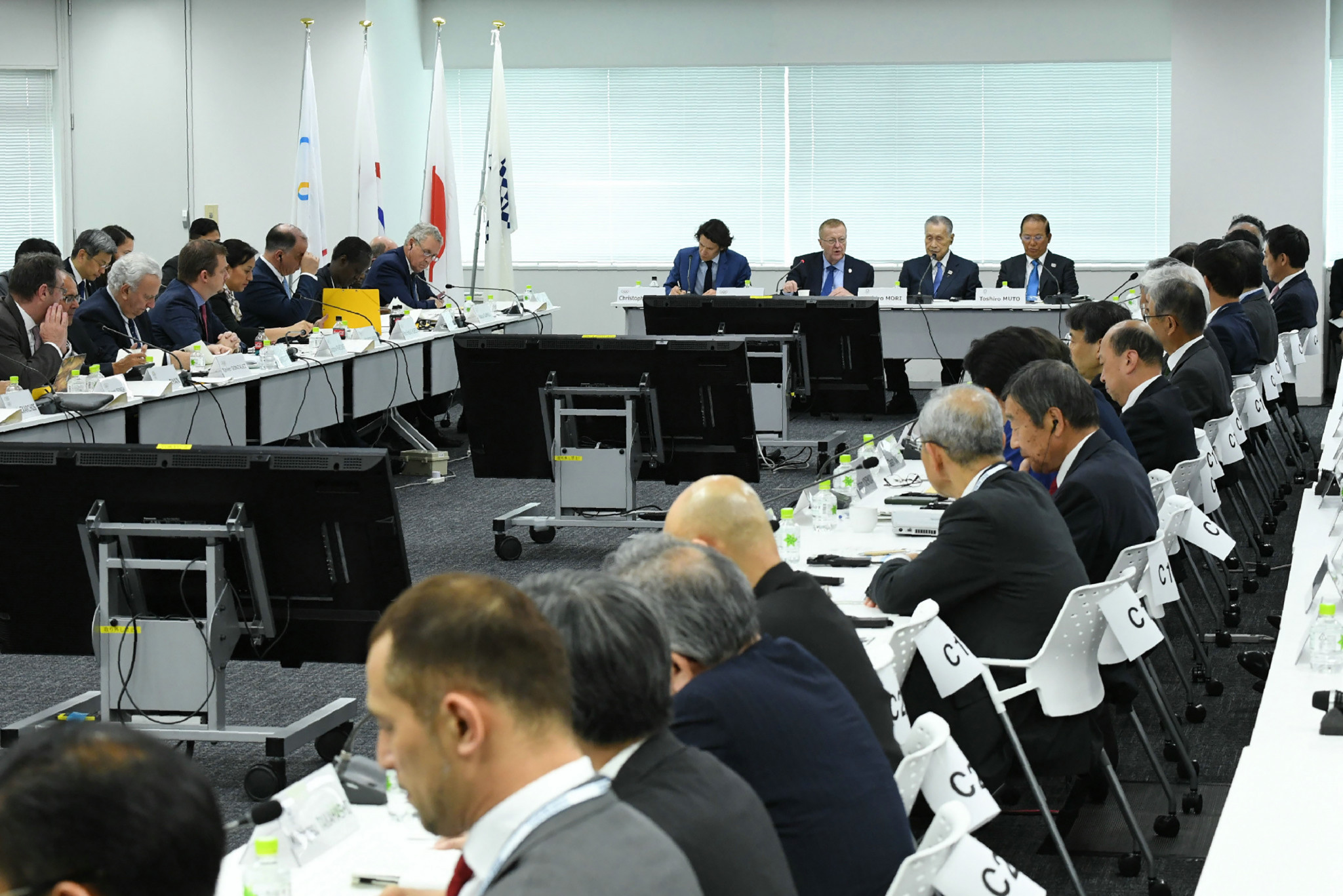 Japanese Government officials are hoping the upcoming test events in Tokyo will enable them to test transport plans for next year’s Olympic and Paralympic Games.

Transport is regularly a concern for organisers in the build-up to multi-sport events and is considered a challenge facing Tokyo ahead of the Games in the Japanese capital.

Junko Inokuma, the Vice Governor of Tokyo, promised that a transport action plan and programmes have been put in place by the Tokyo Metropolitan Government.

Inokuma expressed the view that the test events were important in establishing whether the plans work, with 33 competitions proposed by organisers before the end of the year.

It is hoped the transport plans and test events will encourage the public and businesses to adapt prior to the Games.

A greater focus on night-time deliveries, as well as having less frequent deliveries but with larger loads, are potential options.

Inokuma revealed that the Tokyo Metropolitan Government were inviting ideas, particularly from businesses, which will ultimately lead to reduced congestion within the city.

A test of the current transportation plans is expected to take place in July and August, which would then allow for adjustments.

According to Japanese newspaper Asahi Shimbun, an increase to the toll of the Tokyo expressway is reportedly being considered as a countermeasure.

It is claimed an increase could potentially reduce the number of residents using the expressway, which is expected to be key for transport of athletes and officials.

Shunichi Suzuki, who returned as Japan’s Minister in charge of the Tokyo Olympic and Paralympic Games earlier this year, echoed the call for cooperation from citizens and businesses.

He highlighted the designated holiday days linked to the Olympic Games Ceremonies, introduced to ease traffic congestion in the Metropolitan area.

July 23, the eve of the Games, July 24, the day of the Opening Ceremony and August 10, the day after the Closing Ceremony were made holidays for 2020.

A number of important guests, including foreign dignitaries, are expected to travel to and from Japan on those dates.

Suzuki suggested 50 per cent of Government staff will take the holiday days, hoping it will encourage other businesses to follow suit.

Transport is an issue being discussed at the ongoing IOC Coordination Commission meeting here.