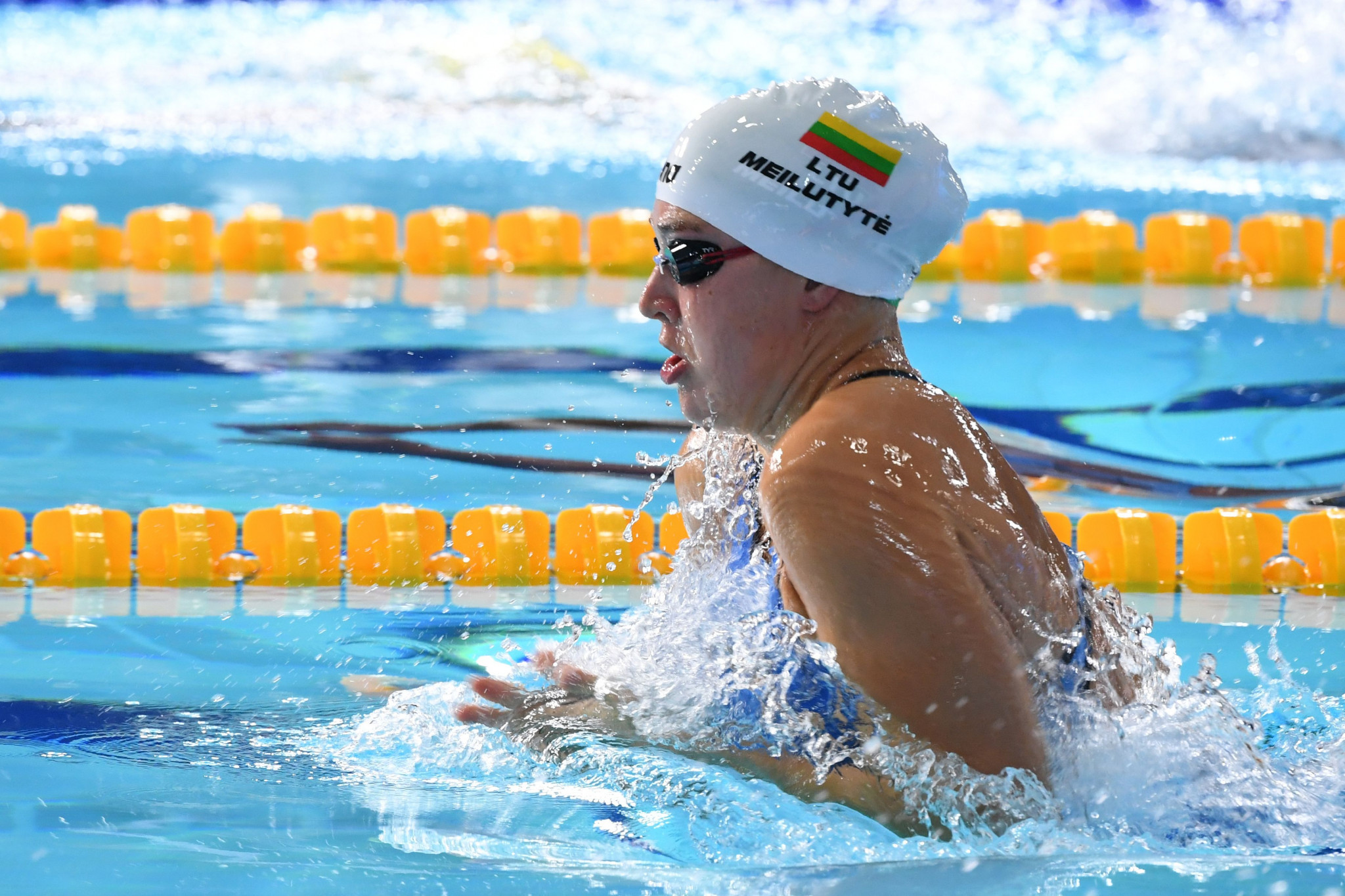 Olympic 100 metres breaststroke gold medallist Rūta Meilutytė has announced her retirement from swimming at the age of 22 two weeks after it emerged that she was facing a suspension for missing three drugs tests in 12 months.

In a statement posted on the Lithuanian Swimming Federation's website, the former Olympic and world champion confirmed she had brought her career to an end, claiming she wanted to return to her studies.

Meilutytė, who produced a stunning upset to win gold in the 100m breaststroke at London 2012 and is the short course world record holder, claimed she had been considering retirement for "a long time".

Her decision comes after the LSF announced she had failed to appear for three drugs tests in a 12-month period, which carries a suspension of up to two-years.

According to the national governing body, drugs testers had been unable to contact the 22-year-old at the address she had provided on the whereabouts system on three separate occasions – April 22 and August 19, 2018 and on March 28 this year.

Meilutytė, an outspoken critic of athletes who cheat, claimed a failure to correctly fill out her whereabouts information had been the reason behind the missed tests.

The International Swimming Federation had given the Lithuanian, who admitted responsibility, 12 days to provide an explanation.

"Thanks to swimming, I experienced a life I had never thought about," she said.

"I had the opportunity to see a large part of the world, get to know and work with wonderful people.

"I am ready to start a new phase of life.

"Thank you to all those who supported me."

Meilutytė had moved to the United Kingdom in 2010 to train in Devon as part of a deal between the Lithuanian Olympic Committee and Plymouth College, where other pupils included Olympic diver Tom Daley.

The two parties agreed to split the £8,500 ($10,500/€9,500)-per-term fees, allowing the swimmer to immerse herself in the swimming programme and she was still a pupil there when she won her Olympic gold medal at London 2012.

Since leaving the UK after the last Olympics, Meilutytė has trained back in her homeland and Australia, as well as the United States, where she is currently based.

"Because of the tense workout regime, I postponed the science I want to return to now," Meilutytė added.

"I want to experience simple things, grow, better understand myself and the world around me."

LSF President Emilis Vaitkaitis thanked Meilutytė for her "huge contribution on behalf of our entire community".

"Rūta was, is and always will be the one whose name will be written in gold letters in the history of Lithuanian swimming sport," Vaitkaitis added.

"Whatever her decision, we must accept and respect it.

"So, on behalf of the whole federation, we want to wish you the best of luck in any of your new decisions."