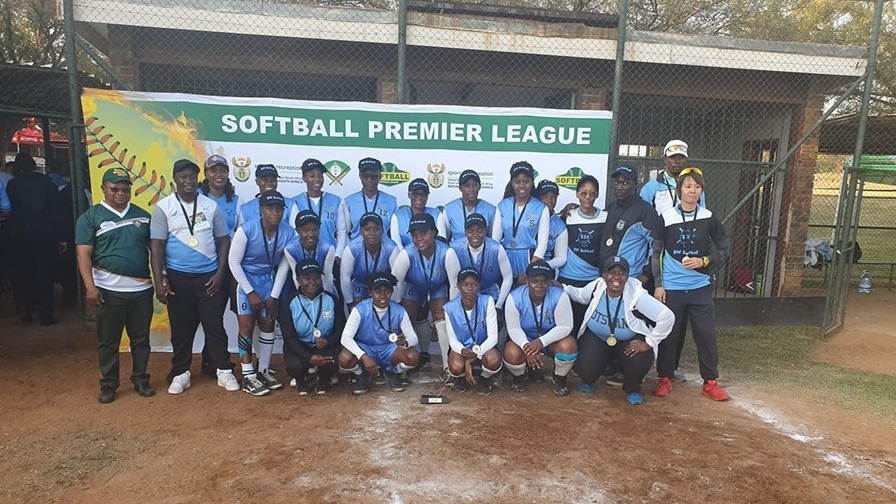 Botswana and South Africa reached the final of the Women's Softball Africa Qualifier to secure their spots at the World Baseball Softball Confederation (WBSC) Europe-Africa Softball Qualifier for the Tokyo 2020 Olympic Games.

Following their participation in the tournament, Nigeria earned their first ranking points and will make their debut in the WBSC softball world ranking.

Botswana and South Africa will now aim to become the first African softball teams to reach the Olympic Games.

They will compete with Europe's top six teams in the Europe-Africa Tokyo 2020 Qualifier, taking place in Utrecht from July 23 to 27.

The six European squads will emerge out of the WBSC Europe Softball Championship, due to be co-hosted by Czech Republic and Poland from June 30 to July 6.

Softball is making its return to the Olympic programme at Tokyo 2020 after a 12-year hiatus.