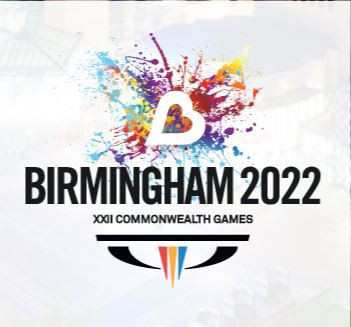 The contract to design and construct the £60m Sandwell Aquatics Centre for the Birmingham 2022 Commonwealth Games has been given to local firm Wates Construction.

The contractor and Sandwell Council have been working together to develop the construction programme and design for the facility, which will host the swimming and diving competitions.

Plans for Sandwell Aquatics Centre were approved by the council’s planning committee last month and were ratified at a full council meeting on April 9.

Alison Knight, Sandwell Council’s executive director for neighbourhoods, said: “This is a very exciting development for Sandwell, bringing a much-needed modern leisure facility for our residents in Smethwick.

“We look forward to working with Wates and seeing the delivery of a world-class facility that will serve residents for decades to come.”

John Carlin, regional managing director of Wates Construction Midlands, said: “It is a huge privilege to be appointed the design and construction partner for this important community facility.

“As a local company, we’re extremely excited to be part of the area’s changing landscape but more importantly, we’re working hard to create a lasting legacy.

“We’re committed to delivering an exemplary project that creates a tangible economic and social impact and is completed on time and to budget.”