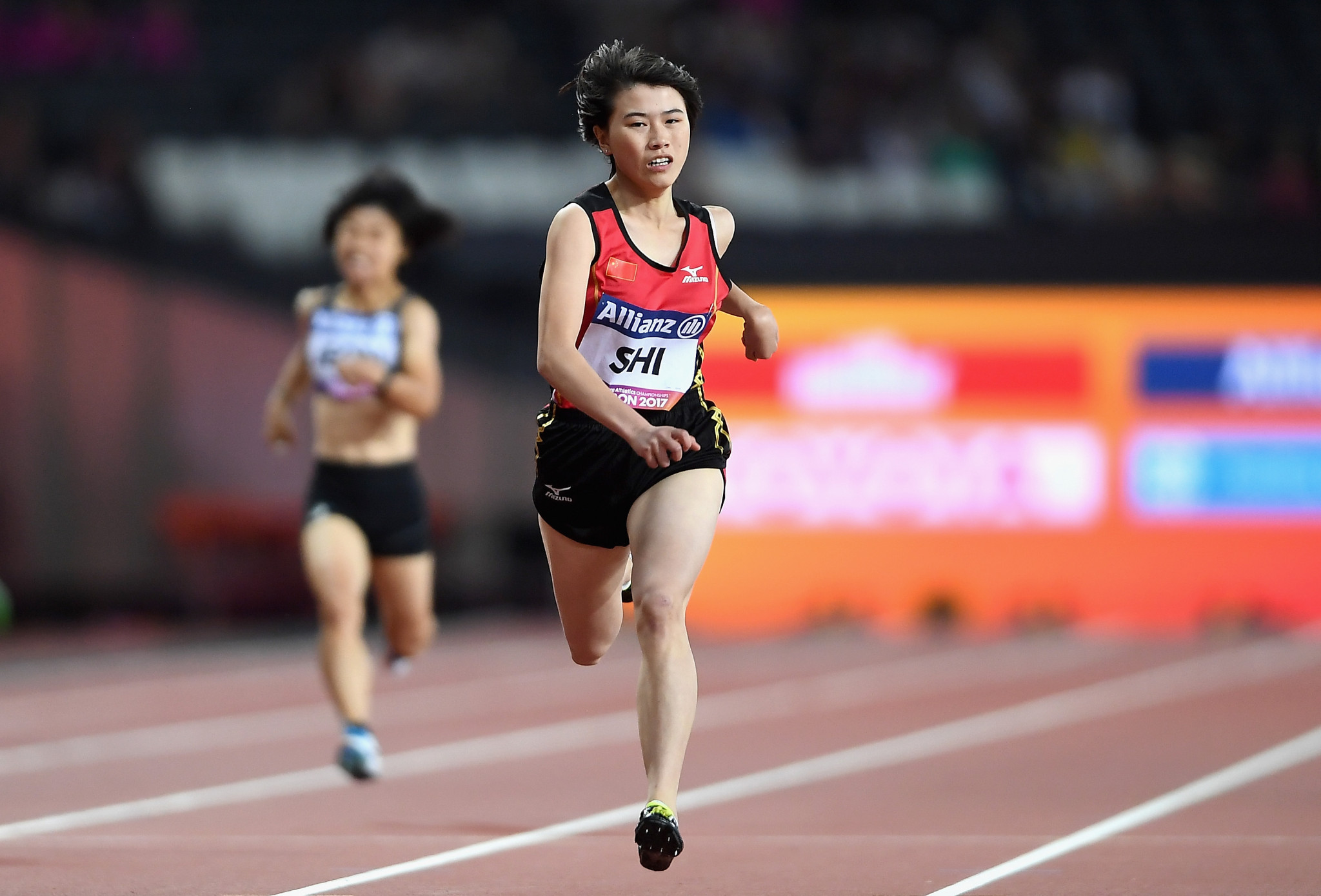 Hosts China are set to field many of their Paralympic and world champions at the third World Para Athletics Grand Prix of the year starting in Beijing tomorrow.

The event, which takes place at the China Administration of Sports for Persons with Disabilities complex – one of the training venues used at the 2008 Paralympic Games in the Chinese capital – will provide a valuable insight into what can be expected from China’s top athletes at the World Championships later this year.

China have topped the medals table at the last two World Championships in 2015 and 2017, as well as the track and field standings at the last four Paralympic Games.

The country’s Para athletes also dominated the podiums at the 2018 Asian Para Games in Indonesia.

Zhou and Liu will continue their rivalry at the event, while Dongdong Di, who won three golds in Indonesia, contests the men’s T11 sprints.

Paralympic champion Zhou Lihong is back in action two weeks after finishing sixth at the World Marathon Championships in London.

While Michael Brannigan of the United States won 800m and 1,500m T20 gold at London 2017, Portugal’s 22-year-old Cristiano Pereira is an increasingly powerful challenger to him.

China won 19 of their 30 world titles in the field at London 2017 and much will be expected of their athletes again this year.

Among those competing in Beijing are double world champions Liwan Yang and Lijuan Zou.

Ngoc Hung Cao was Vietnam’s only competitor at London 2017, finishing fifth in the discus F57.

The 29-year-old competes in the javelin, discus and shot put in Beijing.

Mongolia’s sole female competitor at London 2017 was Tsogtgerel Gendendarjaa, who competed in the shot put and discus F57.

She will compete in both events at the competition, due to conclude on Sunday (May 12).