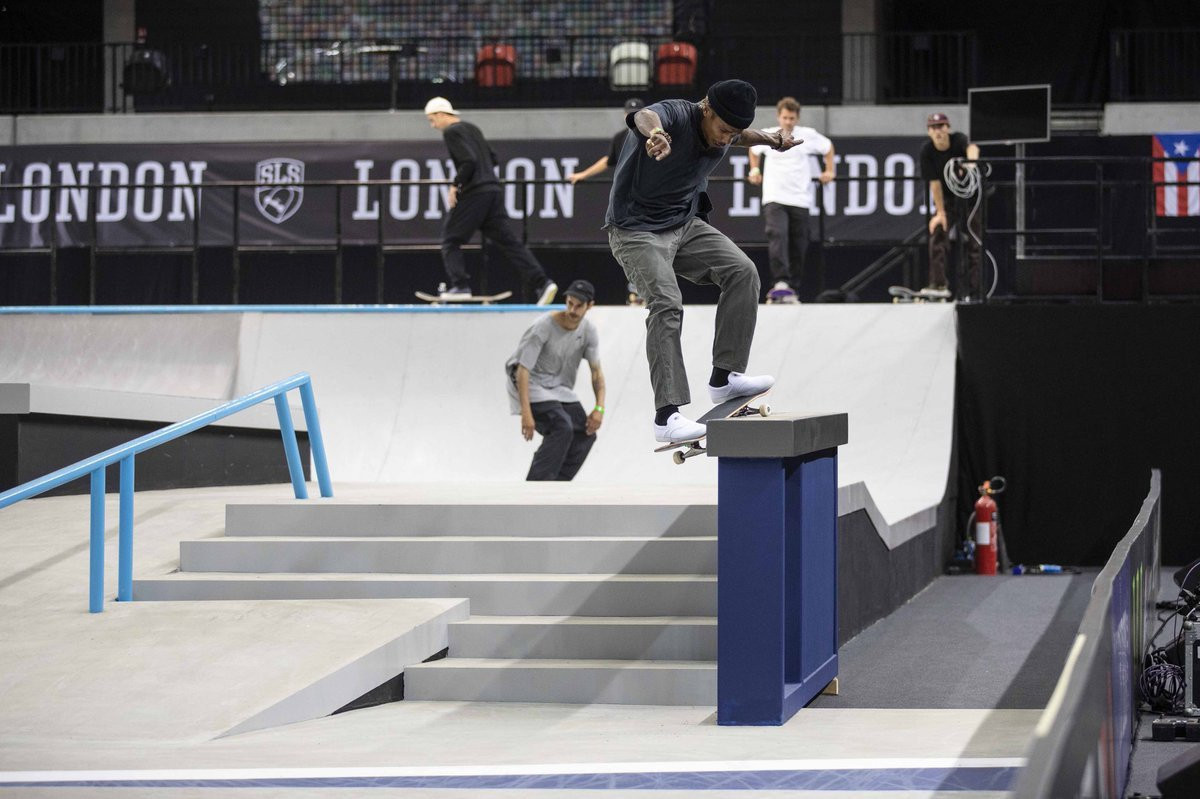 UK Sport confirmed the venue on Queen Elizabeth Olympic Park would stage the competition but the exact details have not yet been revealed.

The Copper Box, built for the 2012 Olympic and Paralympic Games, hosted an SLS World Tour event for the first time last year and is due to do so again later this month.

"London is a natural home for major events and the World Championships will build on the highly successful WS/SLS World Tour London events staged in May last year and scheduled again at the Copper Box Arena later this month.

"London has a true passion for skateboarding, we are proud to partner with the city and community for an event of this significance which I’m confident will be a great success."

The line-up for the men's and women's street skateboard events at Tokyo 2020 will be confirmed after the World Championships.

The qualification process for street, which will feature as part of skateboarding's Olympic debut along with the park format, began earlier this year.

The SLS struck a deal with World Skate - the International Olympic Committee recognised Federation for the sport - in 2018 and have since played a key role in the process.

The format of the World Tour events was criticised last year by World Skateboarding Federation President Tim McFerran, President of a governing body originally involved in Olympic-integration negotiations before being excluded from the final deal in 2016.

Athletes for the SLS' previous World Tour competitions were selected, meaning only the top competitors were chosen and alienating those from less-developed skateboarding nations.

The World Skate Street League Skateboarding World Championships is the latest event to be awarded to Britain.

Last month, London was announced as the replacement host of the 2019 World Para Swimming Championships, stripped from Malaysia owing to their refusal to back down from their anti-Israel stance.