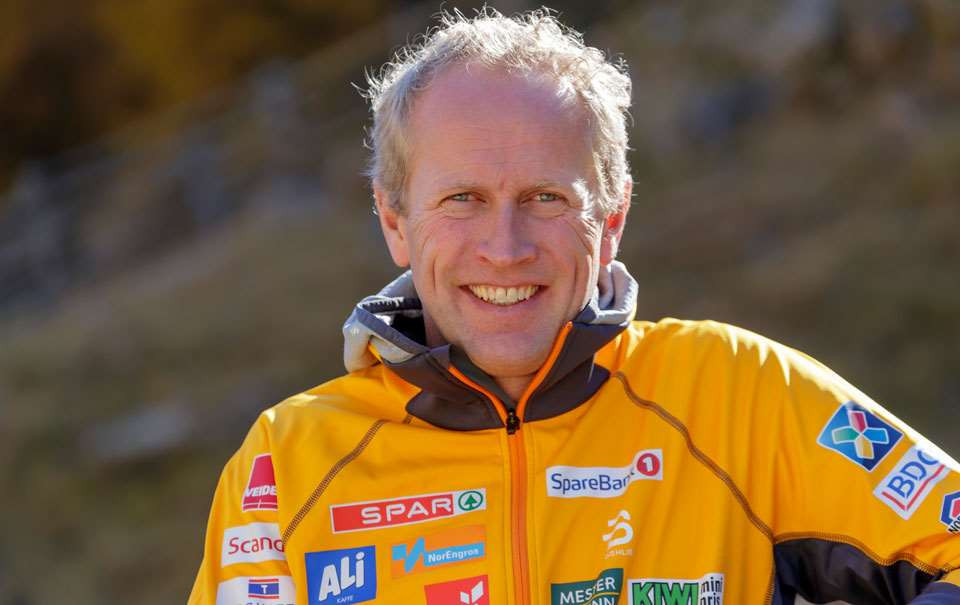 Espen Bjervig has been given additional responsibility in his role as manager of Norway's cross-country skiing team as part of a reshuffle at the Norwegian Ski Association (NSB).

The 46-year-old will oversee the sporting and administrative departments of the cross-country skiing operation at the national governing body.

Bjervig, who won relay silver at the 1999 World Championships in Ramsau, will have direct responsibility for the three head cross-country coaches at the NSB – Ole Morten Iversen, Eirik Myhr Nossum and Arild Monsen – who coach the women's elite, men's elite all-around and men's elite sprint teams.

The NSB has moved Pål Rise to head up the competence development and administrative functions, while Ulf Morten Aune will be tasked with leading the Para elite, junior and recruitment teams.

The changes have been made to accommodate Bjervig's increased workload, the NSB said.

Cross-country skiing is hugely popular in Norway and the country is the sport's powerhouse.

They won seven gold medals at the Pyeongchang 2018 Winter Olympics in a total haul of 14 and dominated the World Championships earlier this year.