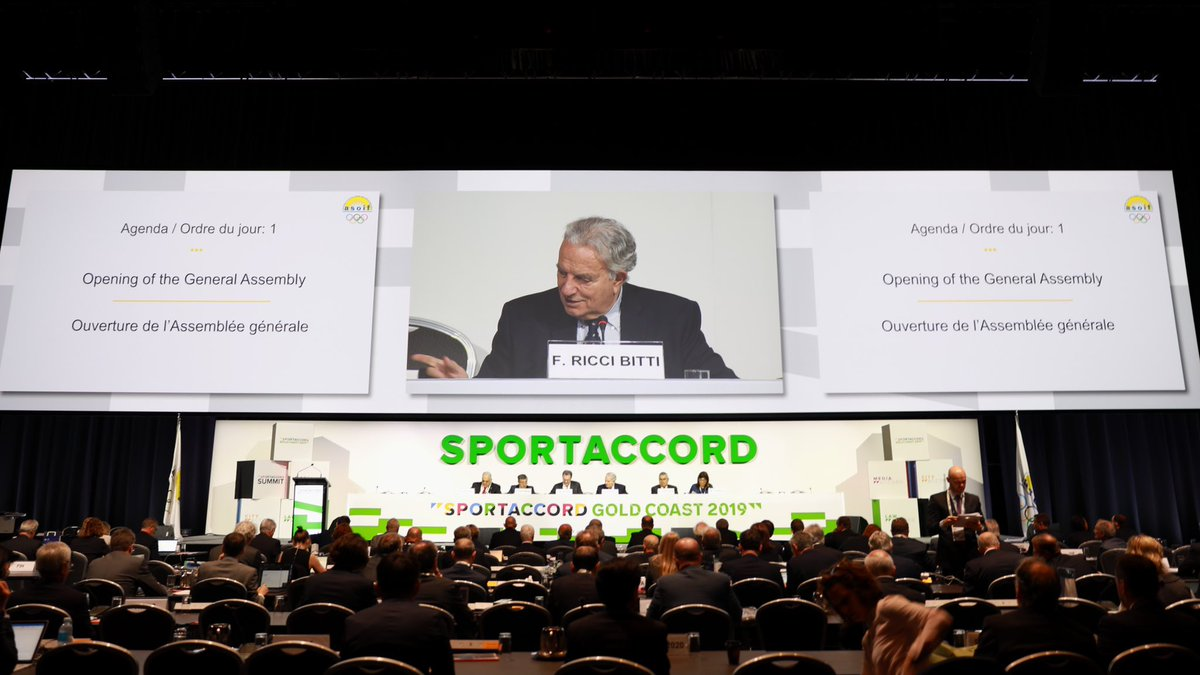 Association of Summer Olympic International Federations (ASOIF) President Francesco Ricci Bitti believes a flexible solution is likely over the organisation of the boxing competition at the Tokyo 2020 Olympic Games.

An International Olympic Committee (IOC) inquiry into the International Boxing Association (AIBA), launched in December, is due to present its final report to the Executive Committee at its next meeting in Lausanne on May 22.

It could lead to the IOC removing AIBA's recognition as the Olympic governing body for the sport, a decision which would plunge into serious doubt AIBA's future.

His comments were viewed as the strongest signal yet that the International Boxing Association (AIBA) could be stripped of its recognition, with Bach admitting an organisation other than AIBA could run the boxing tournament at next year's Olympic Games in Tokyo.

Bach once again promised that the IOC intends to have boxing at Tokyo 2020 but warned who will oversee the qualification process and be in charge of the competition remains uncertain.

Concerns have been raised over whether enlisting a body other than AIBA to organise the boxing event is practical given the short 14-month window before the start of the Games in the Japanese capital.

Speaking after the ASOIF General Assembly here today, Ricci Bitti expressed his view that Bach’s comments were building towards a flexible solution being reached.

“I think the meaning was that the AIBA case is very difficult,” he said.

“AIBA is clearly not at the standard the IOC would like to have.

“The solution is not so easy.

“You cannot replace everybody.

“I think Thomas Bach meant we need to be flexible with the solution now.

“You cannot kill something and have qualification for the Games.

“With the time frame it is not compatible.

“I think he is trying to prepare the groundwork for some kind of proposal.”

The IOC's investigation was triggered following the election of Gafur Rakhimov, who remains on a United States Treasury Department as "one of Uzbekistan's leading criminals", as AIBA President in November.

Rakhimov stepped aside in March and was replaced by Interim President Mohamed Moustahsane last month.

AIBA is hopeful the 67-year-old's decision, coupled with an offer from influential Russian Executive Committee member Umar Kremlev to write off the organisation's significant debts, will count in its favour when the IOC delivers its verdict.

The IOC has stressed its problems with AIBA go far deeper than Rakhimov, citing its finances and judging and refereeing among its other concerns.

Recent developments – including a dispute between the European Boxing Confederation and AIBA after the continental body set up a working group and said it should be given direct access to the IOC to lobby to save the sport's future – could also be considered by the Inquiry Committee.

AIBA has threatened to file a lawsuit against the International Olympic Committee (IOC) if it is stripped of its recognition as the Olympic governing body for the sport later this month.

Moustahsane had outlined a plan to sue the IOC in a letter sent to members of world governing body's Executive Committee, should the organisation be stripped of recognition.

In the letter, seen by insidethegames, Moustahsane called for an Extraordinary Executive Committee meeting to vote on "AIBA preparing a lawsuit to go forward on May 23 should the IOC decision regarding AIBA not be favourable".