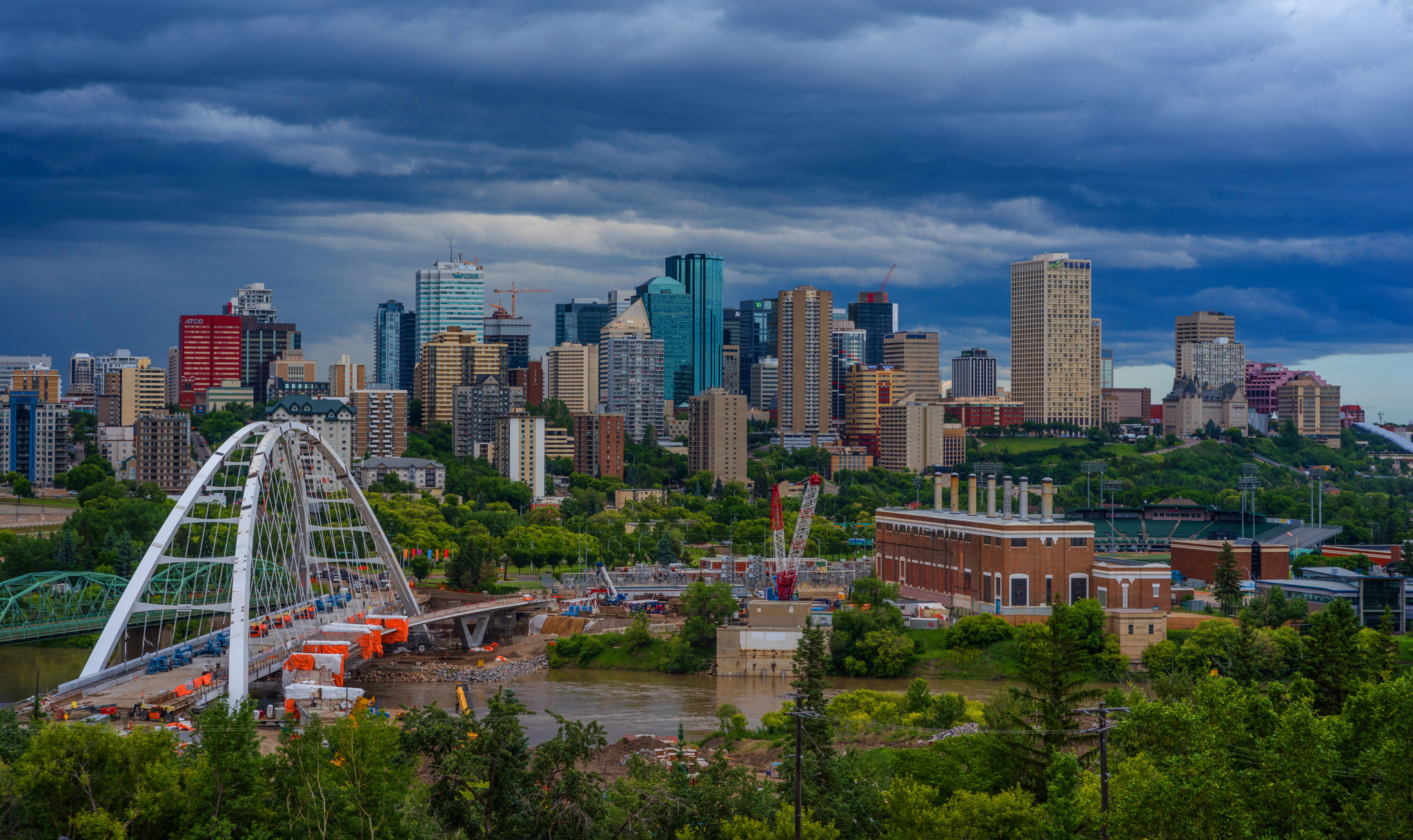 Edmonton has ruled out a bid for the 2026 or 2030 Commonwealth Games because the city wants to concentrate its efforts on becoming a host city for the FIFA World Cup when it is held in North America.

A report from the city’s administration is due to reviewed by the Council’s Community and Public Services Committee on Wednesday (May 8) and cites legal complications with a Commonwealth Games bid, according to Global News.

"The City of Edmonton’s Major Event Strategy, approved in Fall 2018, calls for only one mega event in a 20 to 30-year period and the 2026 FIFA World Cup is the mega event currently in development," the report reads.

Edmonton has already signed a pre-contract with FIFA to stage matches at the Commonwealth Stadium during the 2026 World Cup when the event is staged jointly in Canada, Mexico and the United States.

"The City of Edmonton has entered into a Host City Agreement with FIFA where the city committed to ensure that 'no other major sporting event, other than [FIFA], is staged in the Host City for a period starting seven days prior to the opening match and ending seven days after the final match' and 'it shall not devote greater resources to the promotion of another major sporting event staged in the Host City in the year prior to the competition period than it does to the promotion of the Competition'," the report revealed, according to Global News.

Edmonton bid for the 2022 Commonwealth Games but withdrew due to the worldwide falling oil prices.

"We do know, we’ve been told that FIFA has a rule that if you are a city hosting FIFA World Cup games then logically you cannot host any other big major event in that summer," Brian MacPherson, chief executive of CGC, told Global News when he confirmed Edmonton’s original interest in bidding for the event.

Adelaide in Australia is currently the front runner to be awarded the 2026 Commonwealth Games.

But a Canadian city is favourite to host 2030 Commonwealth Games as that year will mark the 100th anniversary of the first event held in Hamilton.

There remains an outside chance Edmonton could still come back into the race if their bid to host matches during the 2026 World Cup fails.

FIFA are due to announce the host cities in 2021 while the Commonwealth Games Federation is not expected to choose a host city for 2030 until 2023 or 2024.