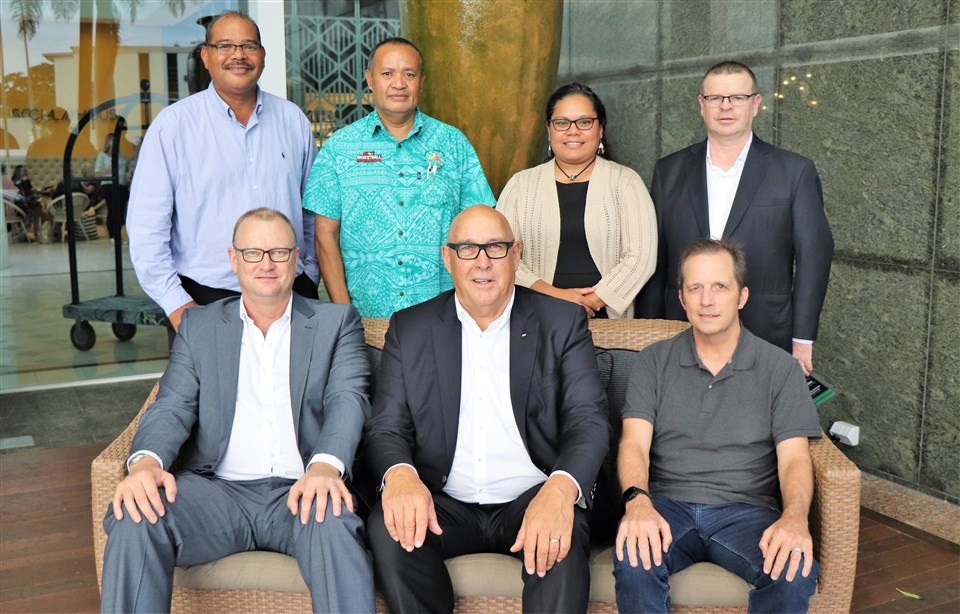 Shipley, first elected as head of the regional body in 2014 following the retirement of predecessor Bob Elphinston, was chosen to continue in the role at FIBA Oceania's Zone Assembly in Gold Coast.

It means he will retain his place on the FIBA Central Board and Executive Committee.

The Assembly was attended by the FIBA leadership, including President Horacio Muratore and secretary general Andreas Zagklis.

"I am humbled by the honour to lead FIBA Oceania for another four-year term," Shipley said.

"There are many opportunities in a Zone like this and I look forward to working with the team.

"The region has a promising future and we can achieve great things with the help of our National Federations.

"It has been really good for the colleagues from the headquarters to visit us.

"It does give them a chance for the feel for the Zone, for what it is and for what its challenges are.

"It puts things into perspective."

Shipley is considered an influential member of the organisation as he chairs the Coordination Commission for the 2019 FIBA Basketball World Cup, due to be held in China in August and September.

He is tasked with overseeing all aspects of tournament, which has been expanded from 24 to 32 teams.

FIBA Oceania is the first continental body to elect its President for the 2019-2023 period.

"Congratulations to Burton Shipley for his re-election as President of FIBA Oceania and to the newly elected board members," said Muratore.

"FIBA is looking forward to witnessing the positive impact they will have on the region and is excited to see further achievements in the upcoming cycle."