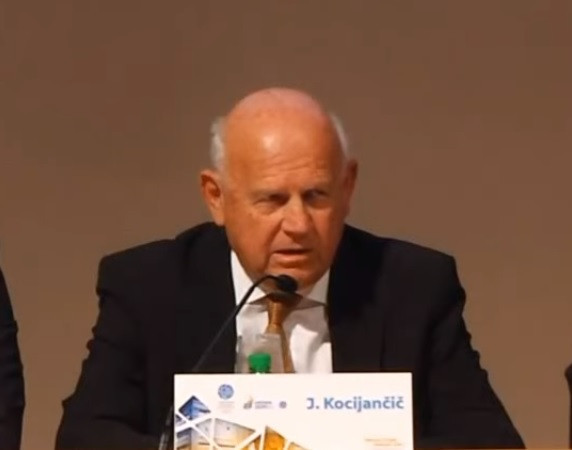 A deadline for countries to submit a bid for the 2023 European Games has been extended by the European Olympic Committees (EOC) for a second time.

The EOC confirmed the deadline had been pushed back to May 31.

It was first scheduled for February 28 before the EOC decided to extend it to April 30.

So far, no reason has been provided by the EOC for the latest extension.

EOC President Janez Kocijančič claimed he still expects a host city for the 2023 European Games to be in place before the start of this year's Games in Minsk on June 21.

An Extraordinary General Assembly will be held prior to the opening of the second edition of the Games, where the 2023 host is set to be decided.

"I am very confident that we will have an excellent organiser," said Kocijančič.

"We will have a clear picture by the Games in Minsk."

Katowice in Poland emerged as the first contender to stage the event in January, while Kazan in Russia could also enter the race.

A possible bid from Russia - which was due to be given the hosting rights for the 2019 Games before the event was awarded to Belarus - has been backed by Russian Olympic Committee President Stanislav Pozdnyakov.

Kocijančič declined to confirm the countries interested in 2023 but admitted one of the two may not submit a formal bid.

"It would be unfair to quote the names," he said.

"We will have an Extraordinary General Assembly [before Minsk 2019] and if there are more candidates we will have a secret vote."

Kocijančič also insisted that the European Games will continue to grow.

"We are trying hard to create a massive sports event which would be second only to the Olympics," he added.

"We should not copy the Olympic Games regardless of their success.

"We want something in accordance with the Olympic idea but which expresses the European spirit, that is our approach."