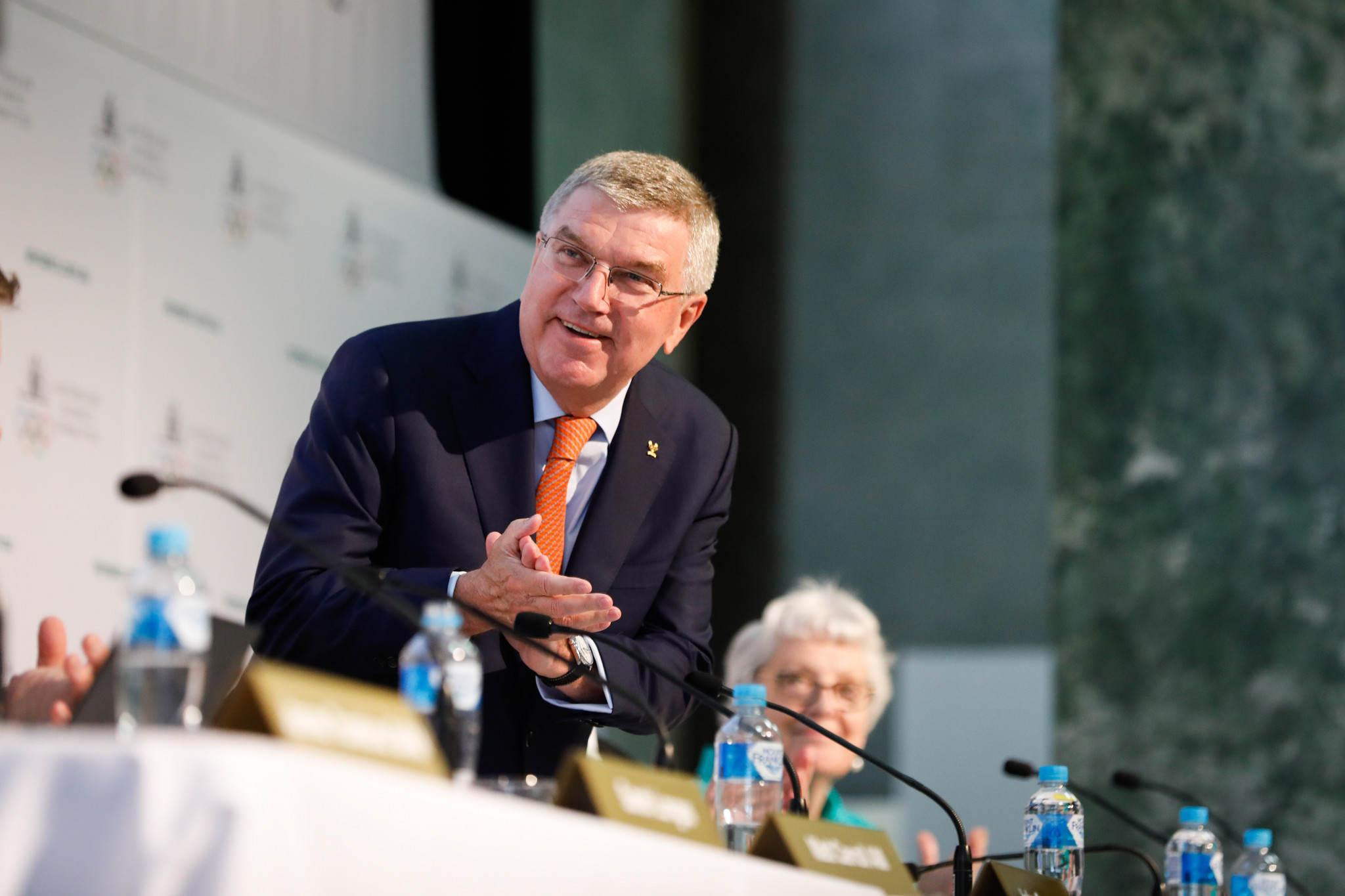 International Olympic Committee (IOC) President Thomas Bach has claimed organising a boxing event is "not rocket science" as he sent his strongest signal yet that the International Boxing Association (AIBA) could be stripped of its recognition.

Speaking at the Australian Olympic Committee's Annual General Meeting in Sydney, Bach admitted an organisation other than AIBA could run the boxing tournament at next year's Olympic Games in Tokyo.

The group leading the IOC inquiry into AIBA, launched in December, is due to present its final report to the Executive Committee at its next meeting in Lausanne on May 22.

It could lead to the IOC removing AIBA's recognition as the Olympic governing body for the sport, a decision which would plunge the future of the world governing into serious doubt.

Bach once again promised that the IOC intends to have a boxing event at Tokyo 2020 but warned who will oversee the qualification process and be in charge of the competition at the Games remains uncertain.

"The question we are confronted with is, who will organise it?" Bach said, according to Reuters.

"Will it be AIBA or will we have to find a different way?

"This depends on the results of an ongoing inquiry we have into AIBA which is looking at governance, finance, judging and refereeing - it is very, very serious."

According to Reuters, Boxing Australia director Johan Linde raised doubts as to whether it was possible for a body other than AIBA to organise the boxing event given the short 14-month window before the start of the Games in the Japanese capital.

Bach, however, insisted it was feasible and the IOC would find a way to make it happen, even if AIBA are sanctioned.

"We want to do this because boxing is important Olympic sport, it is a universal sport, so we want to have boxing on the programme," Bach said.

"If the cases arises we would have to make an effort to have it and to have the qualification process.

"Organising a sports event is not rocket science so I guess we will be able to manage it."

The IOC's investigation was triggered following the election of Gafur Rakhimov, who remains on a United States Treasury Department as "one of Uzbekistan's leading criminals", as AIBA President in November.

Rakhimov stepped aside in March and was replaced by Interim President Mohamed Moustahsane last month.

AIBA is hopeful the 67-year-old's decision, coupled with an offer from influential Russian Executive Committee member Umar Kremlev to personally write off the organisation's significant debts, will count in its favour when the IOC delivers its verdict.

The IOC has stressed its problems with AIBA go far deeper than Rakhimov, citing its finances and judging and refereeing among its other concerns.

Recent developments - including a dispute between the European Boxing Confederation and AIBA after the continental body set up a working group and said it should be given direct access to the IOC to lobby to save the sport's future - could also be considered by the Inquiry Committee.