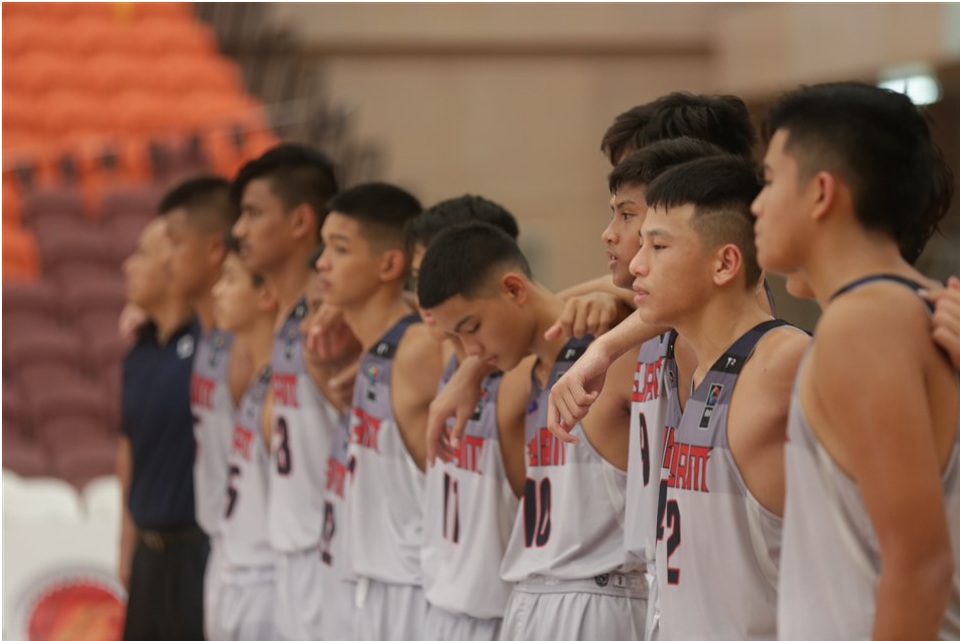 Samoa have been drawn alongside Tonga, Guam and New Caledonia in Pool A for the men's basketball tournament at the Samoa 2019 Pacific Games.

Fiji will face Papua New Guinea, Solomon Islands and Tahiti in Pool B.

In the women's event, Samoa, Fiji, Cook Islands and New Caledonia are in Pool A and American Samoa, Guam, Papua New Guinea and Tahiti are in Pool B.

The basketball schedule is the first to be released for the Games, with 26 more sports to follow.

"The release of the schedule will enable teams to prepare well."

Each team will play three games in the round-robin phase, with the top team qualifying.

The teams which place second and third in each pool will play crossover qualifying finals for the right to advance to the semi-finals against one of the group champions.

The International Basketball Federation (FIBA) worked alongside organisers to aid their preparations for the Games.

“We are happy to release the schedule and format to give teams ample time for preparation,” said FIBA Oceania competitions manager Amanda Jenkins.

"It’s going to be a spectacle and we are confident basketball will be one of the biggest events in the Pacific Games."