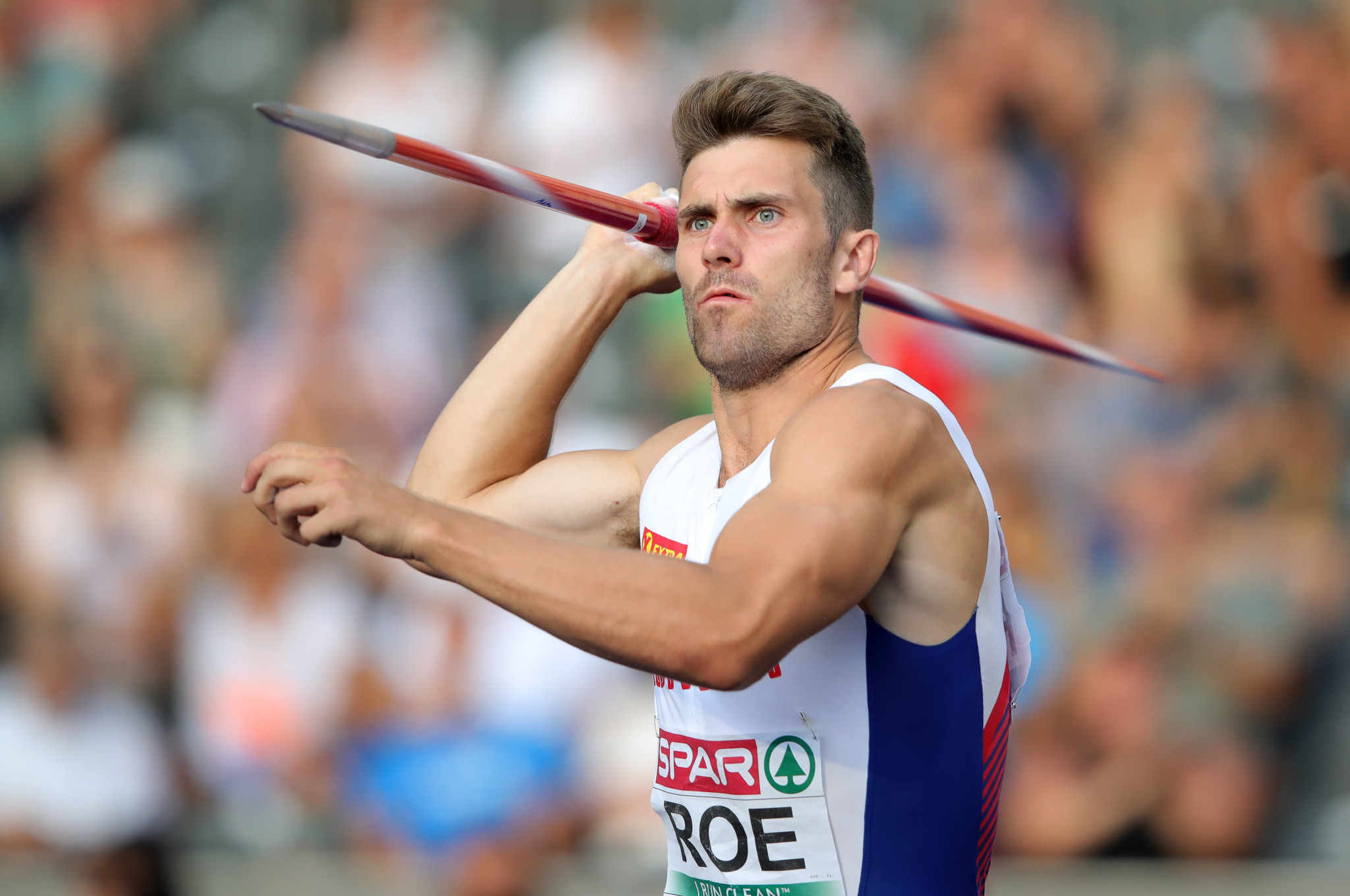 Defending decathlon champion Martin Roe of Norway and 2016 heptathlon winner Vanessa Spinola of Brazil will face a strong field when they return to Italy for opening leg of the International Association of Athletics Federations (IAAF) Combined Events Challenge this weekend.

This year’s "Multistars – Trofeo Zerneri Acciai" meeting has moved from Florence to the South Tyrol town of Lana and will feature eight decathletes with personal bests in excess of 8,000 points and five heptathletes who have bettered 6,000.

Roe, ranked third in the world in decathlon, set a Norwegian record of 8,228 points when winning last year and went on to finish sixth at the European Championships with 8,131.

Both men set their lifetime bests last year with Brugger scoring 8,304 points to finish fifth in Austrian town Götzis and Nowak, scoring 8,229 to end up third in Talence in France.

Czech Republic’s Adam Helcelet, the 2016 European silver medallist, will be making his return from injury in Lana.

He has not completed a decathlon since 2017, the year he set a personal best of 8,335 points and finished eighth at the IAAF World Championships.

Compatriot and 2015 European under-20 champion Jan Doležal, ranked 21st in the world in decathlon, will be seeking to improve on his personal best of 8,067 points which he set when finishing eighth at last year’s European Championships.

Three years after winning the Multistars heptathlon title with 6,100 points, world number 56 Spinola will be bidding to win it again.

The 29-year-old set a lifetime best of 6,188 points in 2016 and finished 23rd at her home Olympic Games in Rio de Janeiro later that year, but has not bettered 6,000 points since then.

With a personal best of 6,330 points set when winning the 2017 European under-23 title, Switzerland's Caroline Agnou has the highest score of the heptathlon entrants.

The 22-year-old missed the 2018 summer season but made a low-key return indoors earlier this year.

Over the past 10 years, a score of 6,000 points has usually been sufficient for a place on the Multistars heptathlon podium and two women from the United States in this year’s field have achieved that previously.

Allison Halverson, ranked 36th in the world in heptathlon, finished fifth at Multistars last April and went on to secure a personal best of 6,144 points in Götzis one month later.

Compatriot Annie Kunz, ranked 63rd in the world in heptathlon, set her personal best of 6,038 points in 2016 and more recently finished fifth in the pentathlon with 4,243 at the US Indoor Championships in February.

Action in Lana will be spread across two days.