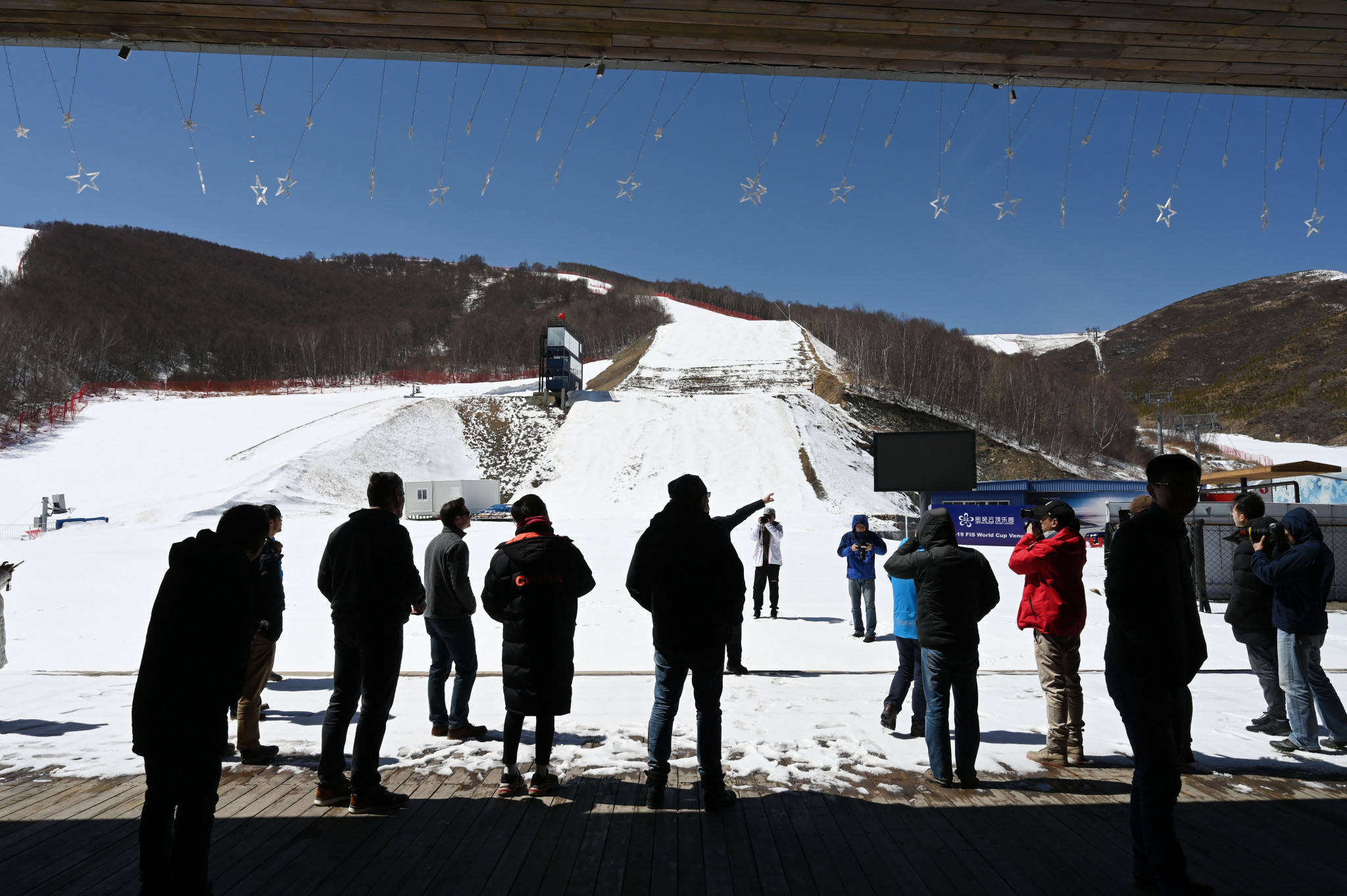 Local authorities have reported a 30 per cent year-on-year increase in the number of people participating in winter sports in Chinese province Hebei, where the majority of the skiing competitions at the Beijing 2022 Winter Olympic Games will be held.

It is claimed 10 million people took part in ice and snow events in Hebei last winter and 265 events were held over nearly four months, as reported by the Xinhua News Agency.

After Beijing won the bid to host the Winter Games, Hebei, with a population of 75 million, set a target of involving 30 million people in winter sports by 2022.

This was part of the wider national goal to give 300 million people in China access to winter sports before the Games.

Zhangjiakou, a city in Hebei, is due to host a number of events during Beijing 2022.

Subsequently, a number of ski resorts and ice skating centres were constructed in Hebei.

It now has 37 ski resorts, ranking it third among China's provinces.

In addition, 18 ice and snow sports associations have been set up to encourage participation and the number of approved snow sport instructors has reached 6,300.

The China Tourism Academy reported in February that the country was on track to reach its 300 million target.