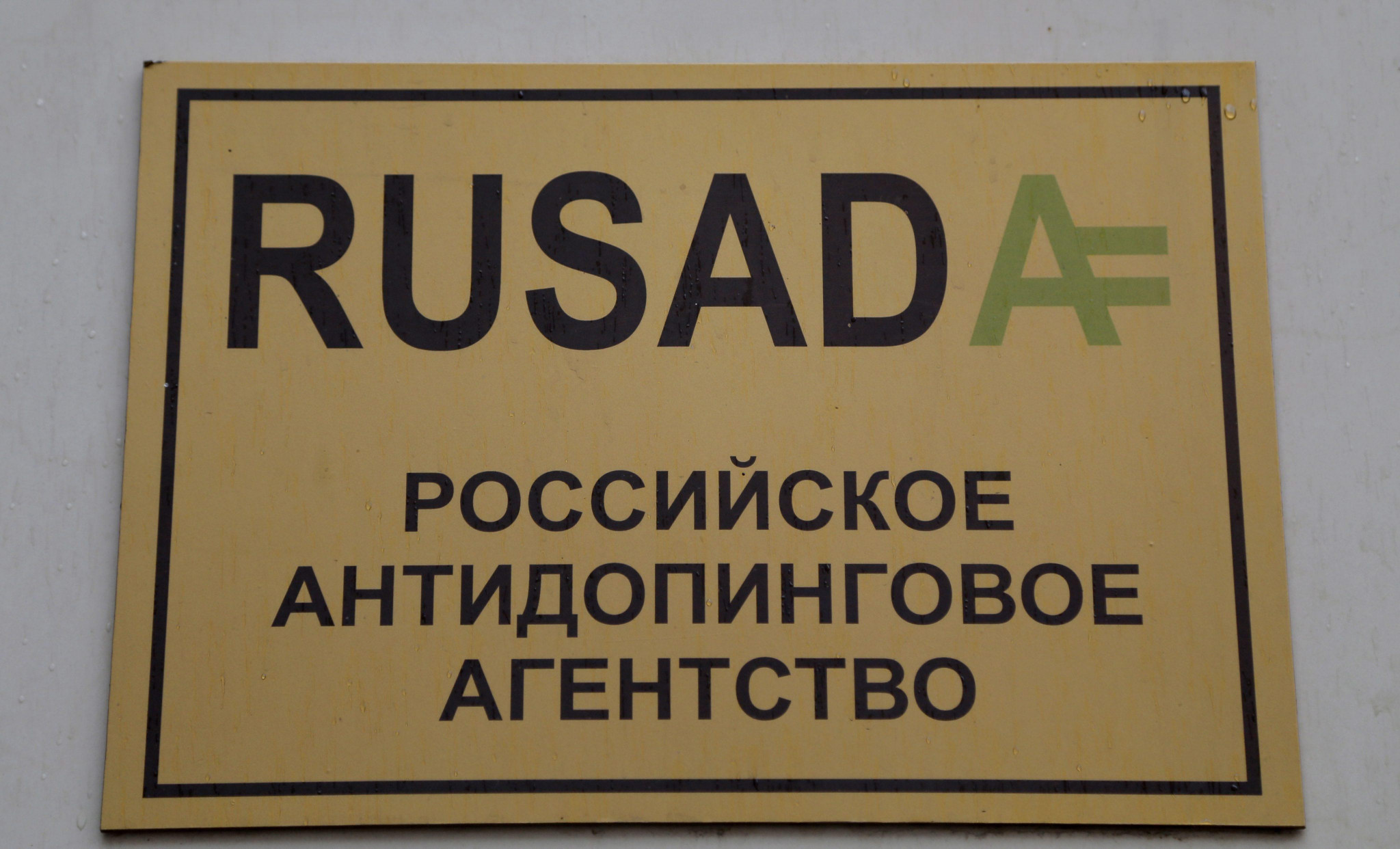 Both athletes were found guilty of violating article 2.1 of the All-Russian Anti-Doping Rules, as reported by Russia's official state news agency TASS.

The 25-year old had won a bronze medal at the Russian Indoor Athletics Championship in February 2018.

She has only competed domestically, however.

His result from the Ural Federal District Championships, held in June last year in Chelyabinsk, will be annulled.