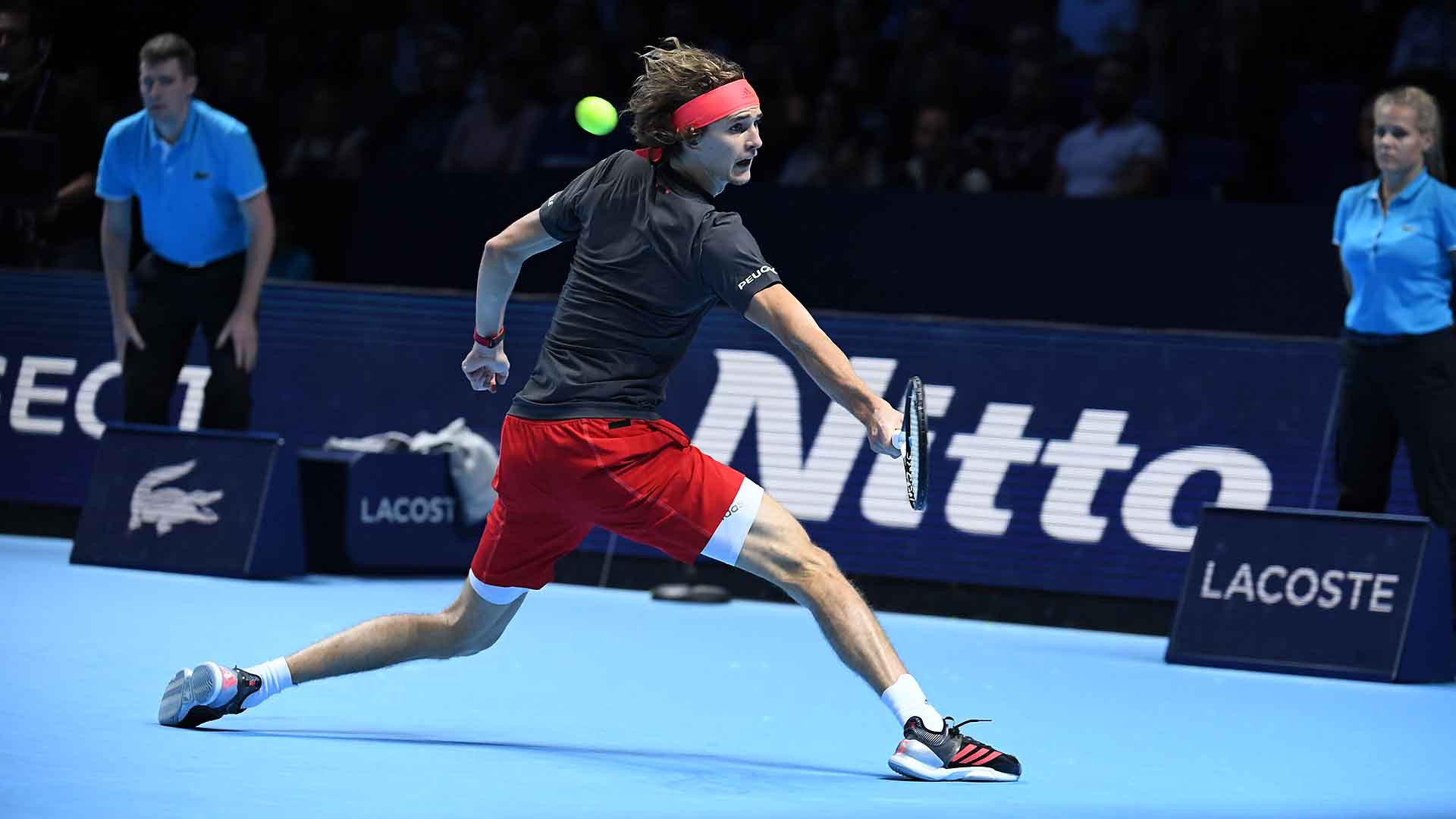 Turin has agreed to hold the Association of Tennis Professionals (ATP) Finals from 2021 to 2025.

It will be the first time in the ATP Finals' 50-year history that Italy has hosted the event.

"We are extremely proud that Turin has been chosen as sport has long been a significant part of the history and the culture of our city," said Chiara Appendino, Mayor of Turin.

"As a city we will come together to harness the know-how of a vast range of local experts in organising international sporting events and we are confident our unique combination of passion and experience will deliver opportunities to appreciate this exhilarating sport in sustainable and innovative ways.

"Turin looks forward to building a truly spectacular event for players and fans the world over."

An extensive international bid process began in August 2018, with more than 40 cities worldwide expressing an interest in holding the competition.

The tournament had been held in London since 2009 at the city's O2 Arena.

Turin and London were shortlisted by the ATP last December, along with Manchester, Singapore and Tokyo.

THE RESULTS ARE TURIN 🇮🇹

The ATP then visited each city to further review their respective visions for the tournament.

Turin's winning bid was put together by the Italian Tennis Federation (FIT) and Sport e Salute SpA, in partnership with the Italian Government, the municipality of Turin and Regione Piemonte.

“Our congratulations to Turin on putting together such a comprehensive and impressive bid," said Chris Kermode, ATP executive chairman and President.

"We’re delighted to expand on our successful partnership with the FIT and Sport e Salute SpA and we look forward to bringing the ATP’s flagship season-ending event to tennis’s growing fanbase in Italy for the first time.

“The success of the ATP Finals is critical to the health of the ATP and we believe that Turin has all the ingredients to take the event to new heights and to continue the tournament’s growth following a highly successful 12-year stint in London that will come to an end in 2020.

"I would also like to take this opportunity to thank all our event partners in London, particularly AEG, and all the fans that have made the tournament such a success at The O2 since 2009.”