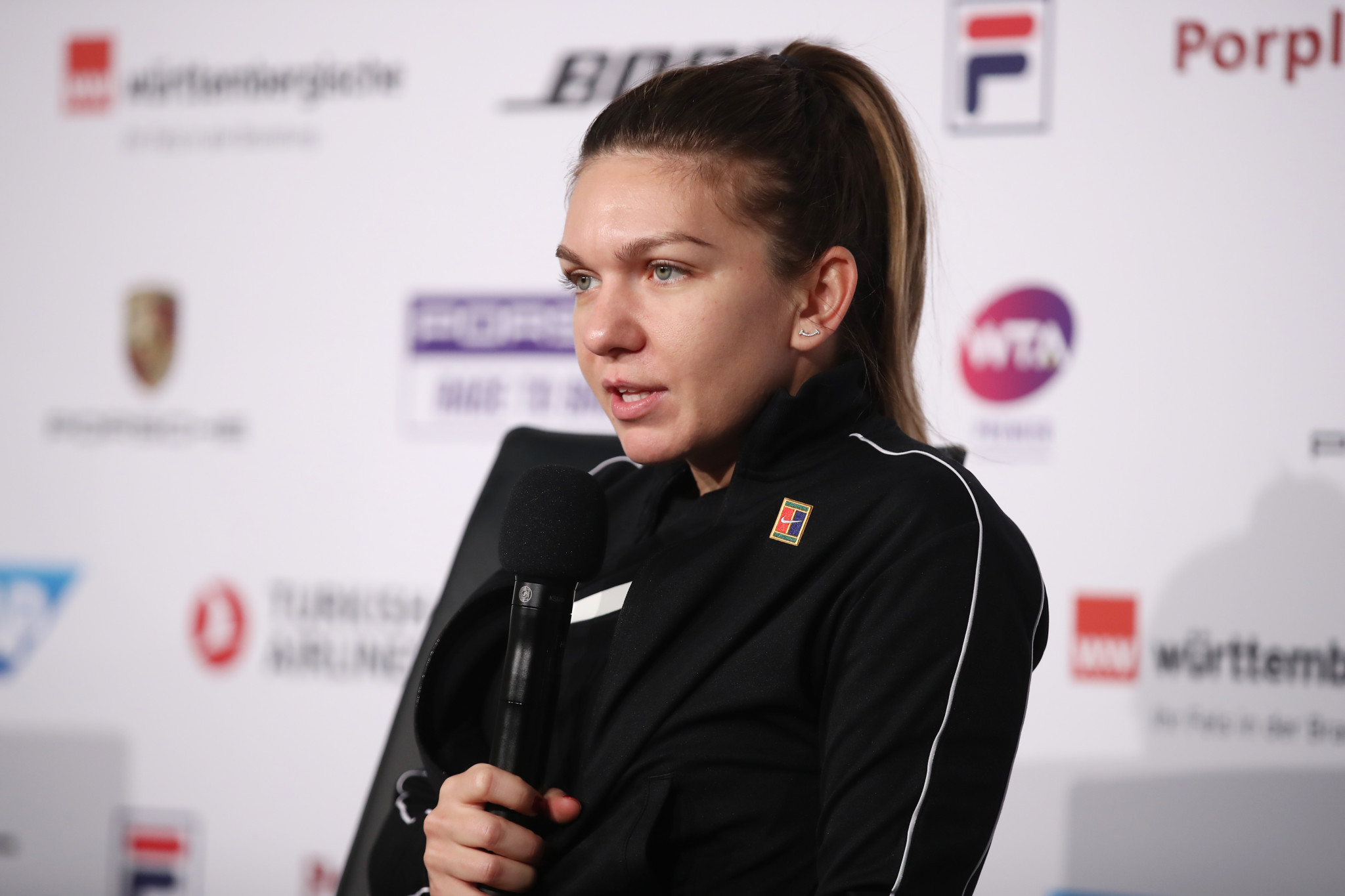 Simona Halep, the world number two, has withdrawn from the Stuttgart Open because of an injury to her left hip incurred while playing for Romania against France in the Fed Cup.

The Romanian, who played three rubbers for her country, missed the end of the 2018 season because of a back problem.

And her start to the clay court season on the Women’s Tennis Association Tour has been put on hold after a tumble playing Caroline Garcia at the weekend.

“It was against Garcia in the first set, when I fell down,” the 27-year-old explained.

“I felt pain in the hip.

“I’m also exhausted mentally because I gave my everything in that tie but unfortunately we couldn’t win.

“That’s why I decided to pull out, because I have to think about my health first.

“It feels bad because I gave everything – I really wanted to win the Fed Cup.

“I’ve been very sad in the past two days.

“I’ve been through these moments many times, so I know how to handle it.

“I just need to recover mentally and physically and then just start again.”

Spain’s Garbiñe Muguruza, the 2016 French Open champion, has also been forced to withdraw from Stuttgart, in her case because of illness.

Waiting for Minnen will be former Wimbledon champion Petra Kvitova, the third seed who is now effectively second seed behind Naomi Osaka of Japan.