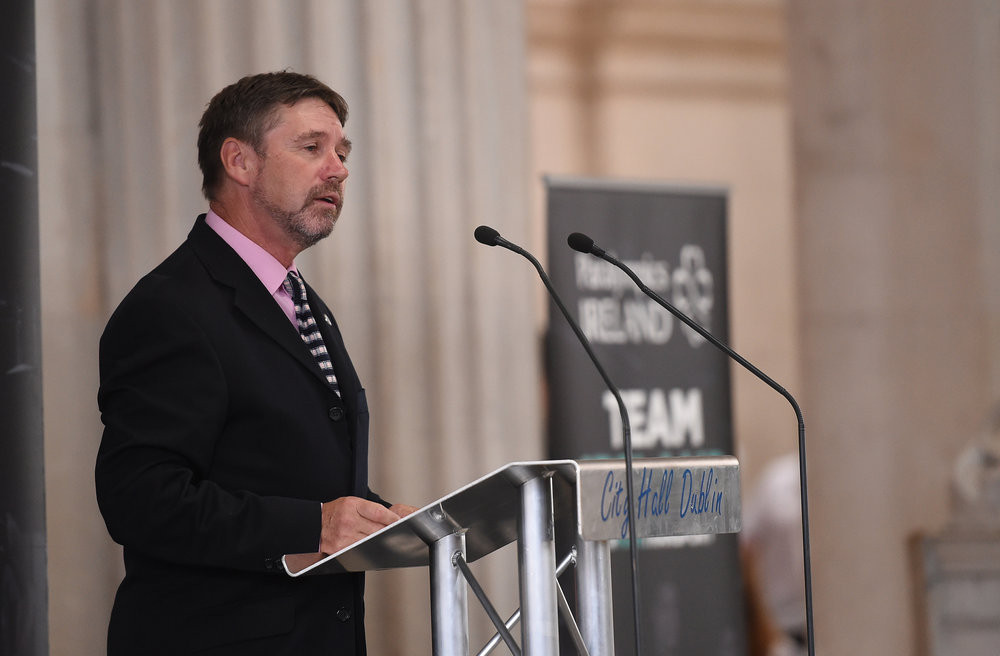 Paralympics Ireland claims Toomey, a Cork native, brings unparalleled experience as both an athlete and an administrator.

He returns to the Chef de Mission role having occupied the same position at the Rio 2016 Paralympics, where Ireland ranked 28th in the medal table with four golds, four silvers and three bronzes.

Toomey also competed at the Athens 2004 Paralympics as the pilot on the tandem cycling team, with Mark Keogh.

It marked the first time that Ireland had competed in cycling at the Paralympics.

Toomey is highly respected in Irish sporting circles having been a founding member of Paracycling Ireland.

Toomey also served as President of Cycling Ireland from 2012 to 2015 and he is a delegate to both the European Cycling Union and the International Cycling Union.

Furthermore, he has been inducted into the Cycling Ireland Hall of Fame.

"He brings with him a wealth of knowledge and experience from his time as an athlete, an administrator and indeed as the Chef for Rio.

"I very much look forward to working with Denis in this role to lead the Irish Paralympic team to Tokyo 2020."

Toomey added: "Every four years we get the opportunity over the 12 days of the Paralympic Games to live the Paralympics Ireland mission of 'leading elite Irish athletes to Paralympics Games success'.

"I am honoured and delighted that Paralympics Ireland have chosen me as Chef de Mission to lead the team that will strive for successful delivery of the mission in Tokyo next year."

Among Ireland's four gold medallists at the Rio 2016 Paralympics was sprinter Jason Smyth in the men's 100 metres T13 event.

There was also a victory for fellow athletics competitor Michael McKillop in the men's 1,500m T37.

The two other wins for Ireland came in cycling.