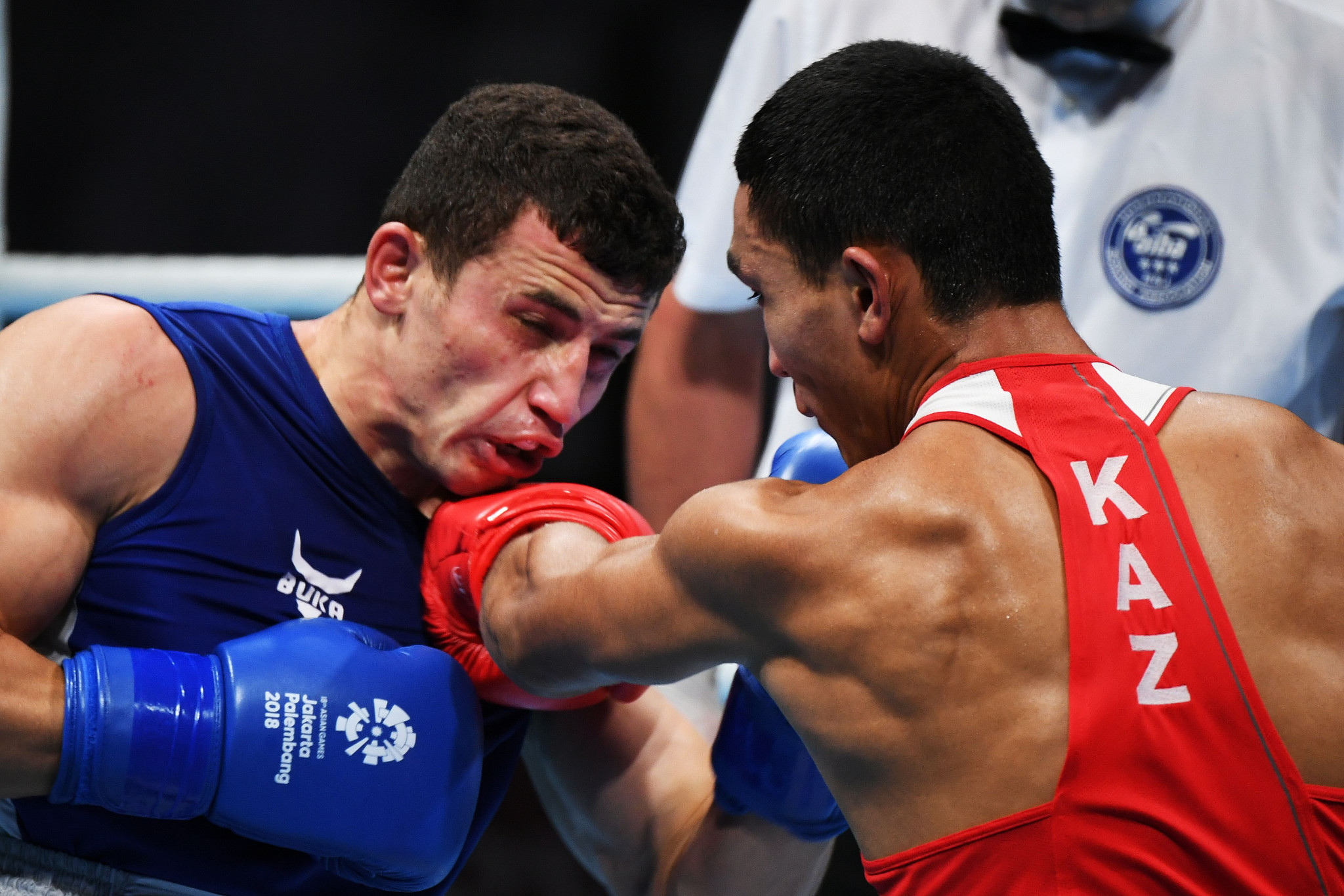 The 2013 Asian youth champion will take on Nursahet Pazzyyev of Turkmenistan for a place in the final.

Vassiliy Levit of Kazakhstan had no such trouble as the defending heavyweight champion swept aside Iraq's Mohammed Rabeah to reach the semi-finals.

Levit, winner of the silver medal in the division at the 2016 Olympic Games in Rio de Janeiro, beat Rabeah by unanimous decision.

He will face South Korea's Kim Hyeong-kyu, who despatched Erdenebayar Sandagsuren of Mongolia 5-0 in his quarter-final.

Asian Games gold medallist Bobo Usmon Baturov of Uzbekistan was in impressive form as he stopped Aslanbek Shymbergenov of Kazakhstan in the third round of their welterweight contest.

Ashish's team-mate Shiva Thapa, bronze medallist at the 2015 World Championships, was among the other Indian boxers to claim victory on day five in Thailand's capital.

Thapa became the first boxer to claim a medal at four consecutive Asian Championships with a 5-0 win over Thailand’s Rujakran Juntrong in a one-sided lightweight contest.