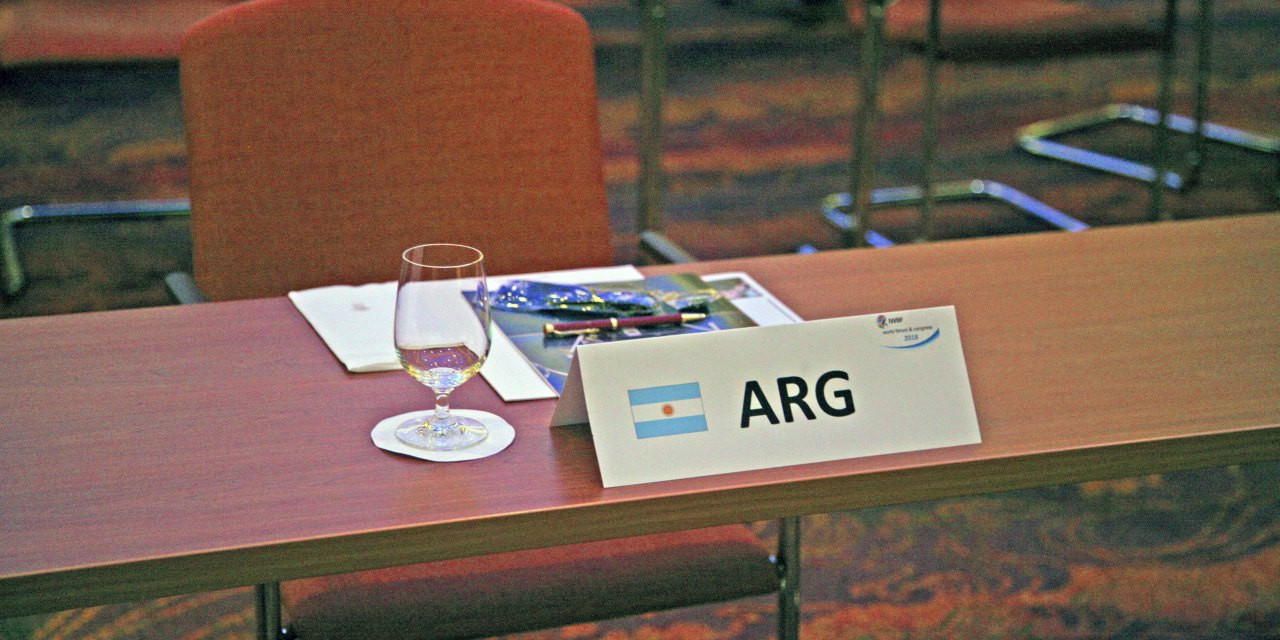 This year's International Wheelchair Basketball Federation (IWBF) Americas Congress will be held in Lima, it has been announced.

The IWBF has confirmed the event will take place during the Parapan American Games in the Peruvian capital on August 29.

Elections for the continental body's Executive Council will be among the main items on the agenda at the meeting, held every four years.

The Executive Council will also be responsible for selecting a replacement for Mexican Sergio Durand, who stood down as IWBF Americas secretary general earlier this year.

Updates about the worldwide organisation of wheelchair basketball and future development for the Americas zone are also due to be discussed at the Congress.

The 2019 Parapan American Games, scheduled to run from August 23 to September 1, will act as the region's qualification tournament for next year's Paralympic Games in Tokyo.

In December, the IWBF confirmed the 16 teams who will compete in the wheelchair basketball event at Lima 2019.

Argentina, Brazil and Colombia secured the last three places in the men’s competition at the 2018 South America Championships.

They will join Canada, Mexico, Puerto Rico, the United States and hosts Peru.