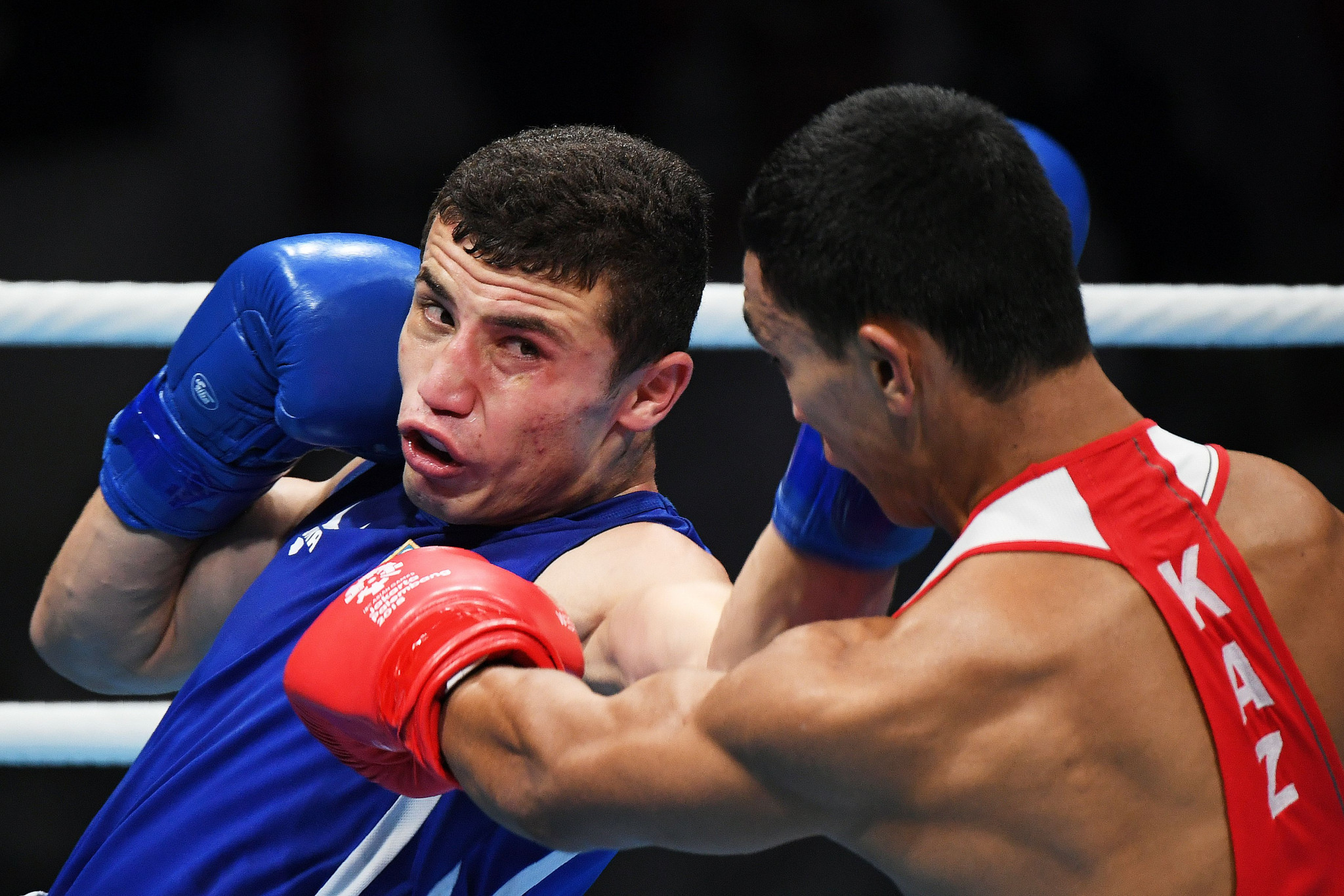 Israil Madrimov of Uzbekistan began the defence of his middleweight title with a comprehensive victory at the Asian Boxing Confederation Elite Boxing Championships in Bangkok.

Madrimov despatched Vu Tranh Trung of Vietnam by unanimous decision to ease into the next round.

His compatriot Mirazizbek Mirzakhalilov, gold medallist at last year's Asian Games in Jakarta and Palembang, also progressed as he beat Almanbek Alibekov of Kyrgyzstan 5-0 in the men's bantamweight category.

Uzbekistan are hoping to continue their recent dominance of the men's events at the Asian Boxing Championships having claimed all but one of the gold medals on offer at the 2017 event in Tashkent.

The Uzbek team also enjoyed success in the women's divisions, with Shakhnoza Yunusova outclassing Nilufar Boboyorova of Tajikistan at welterweight.

Thapa, who won the division at the 2013 Asian Championships, triumphed 4-1.

Deepak was among the other Indian victors on the second day in the Thai capital, overcoming Sri Lanka's Mutunaka Pedi Gedara 5-0 in the light flyweight division.

The competition resumes with the next set of preliminary round bouts tomorrow.