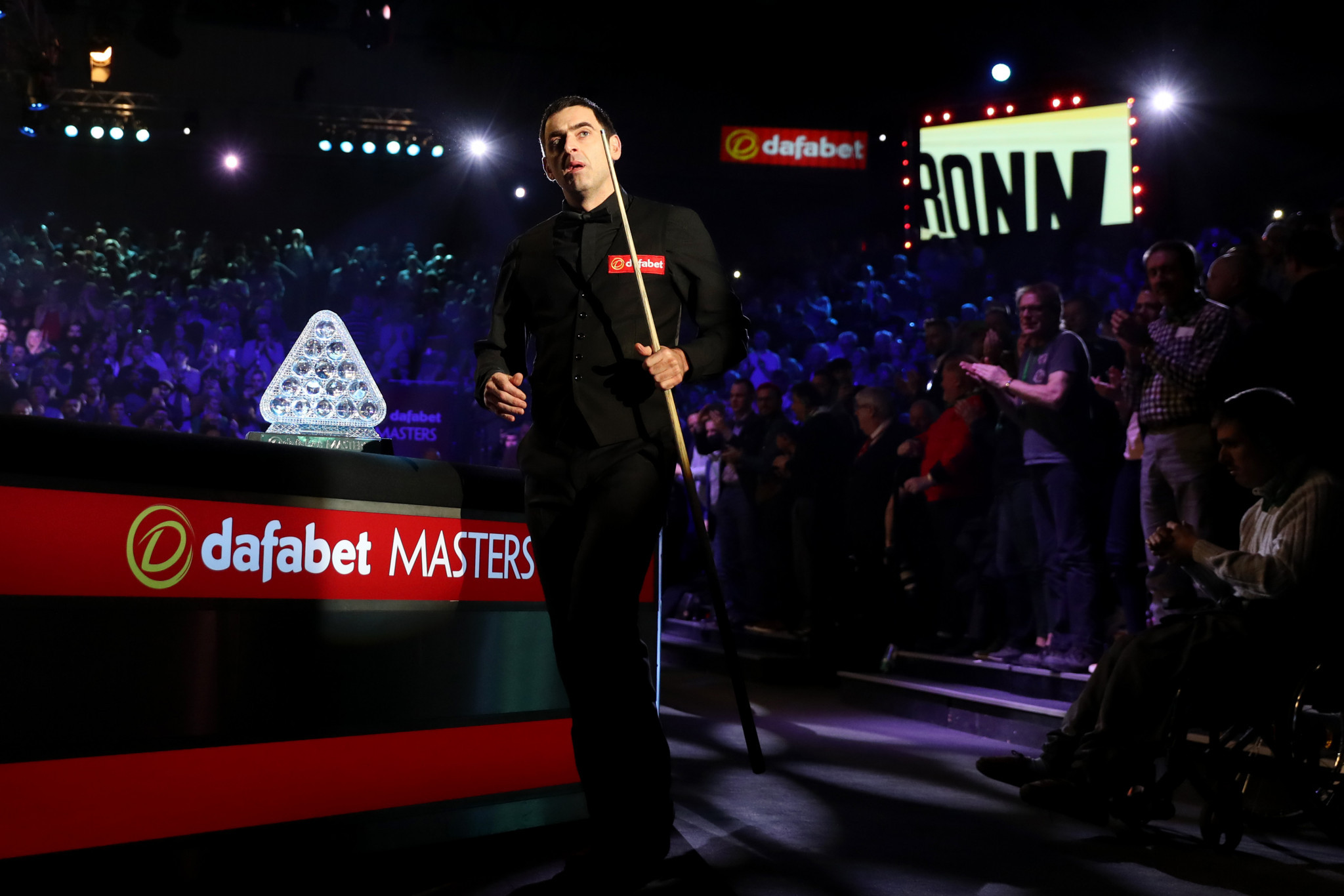 World number one Ronnie O'Sullivan will begin his quest for a sixth World Snooker Championship title against James Cahill with action in Sheffield set to get under way tomorrow.

The 23-year-old Cahill progressed through three rounds of qualifying to become the first non-professional to earn a place in the main draw at the Crucible Theatre.

"The kid James Cahill can play.

"If Ronnie thinks he has an easy game, he has got another thing coming."

Among the six debutants is Michael Georgiou, the first player from Cyprus to feature at the tournament.

Standing between him and a place in the second round is Australia's Neil Robertson, the world number four.

Competition is scheduled to run through to May 6.