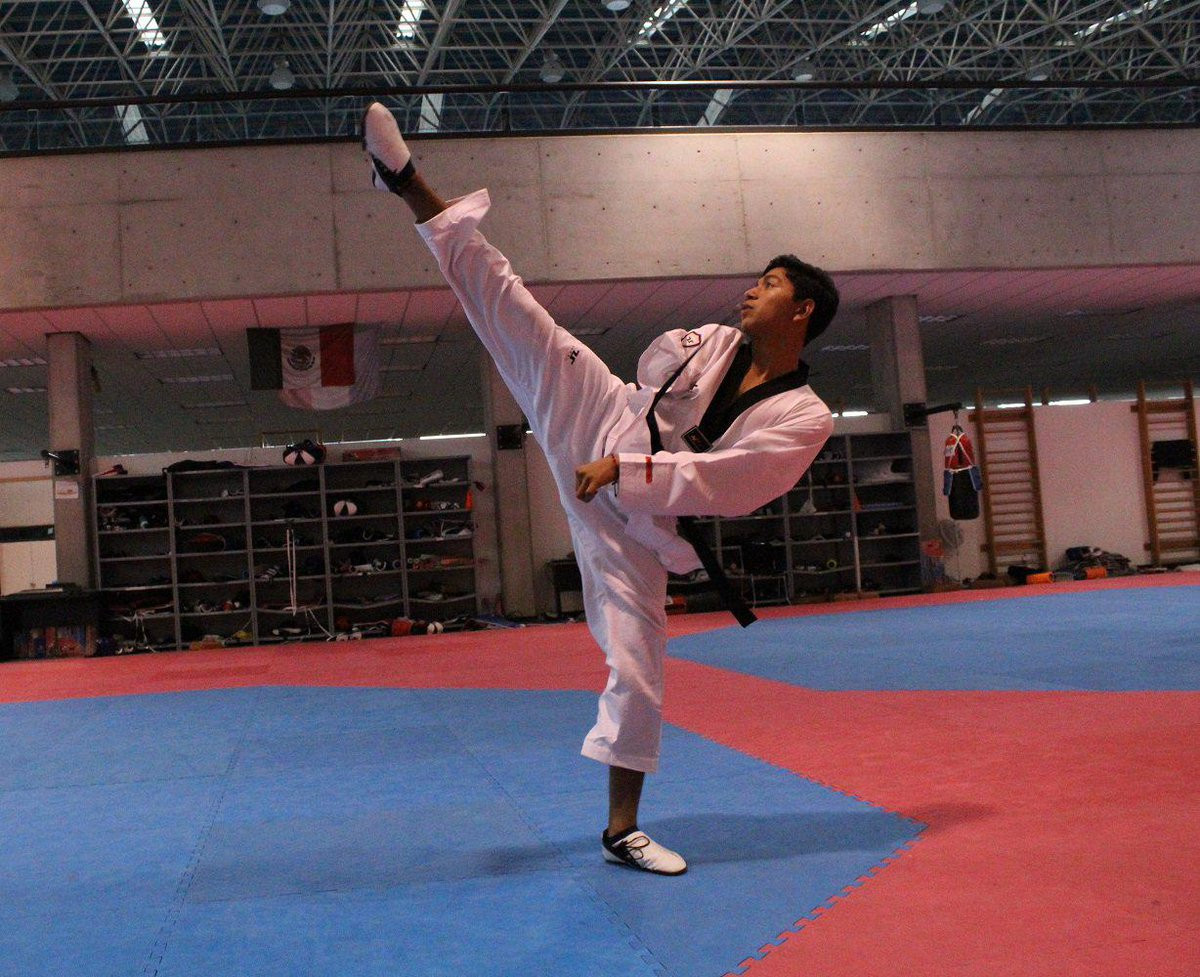 He had secured his country's first Para-taekwondo global crown in February.

There were further celebrations among the home fans when two-time Parapan American champion Claudia Romero convincingly beat the United States' Sophie Gimeno 17-6 in the women's up to 49kg K44.

Team-mates Ayshat Ramazanova and Askhat Akmatov added to Ataev's gold with victories in the women’s up to 58kg K44 and men’s up to 61kg K44 events, respectively.

World number one Bopha Kong of France claimed his ninth consecutive tournament win, but had to work hard to defeat Israel’s Asaf Yasur 24-22 in the men’s up to 61kg K43 final.

The next Para-taekwondo tournament will be the Pan American Open on 16 June, to be held in Portland in the United States.