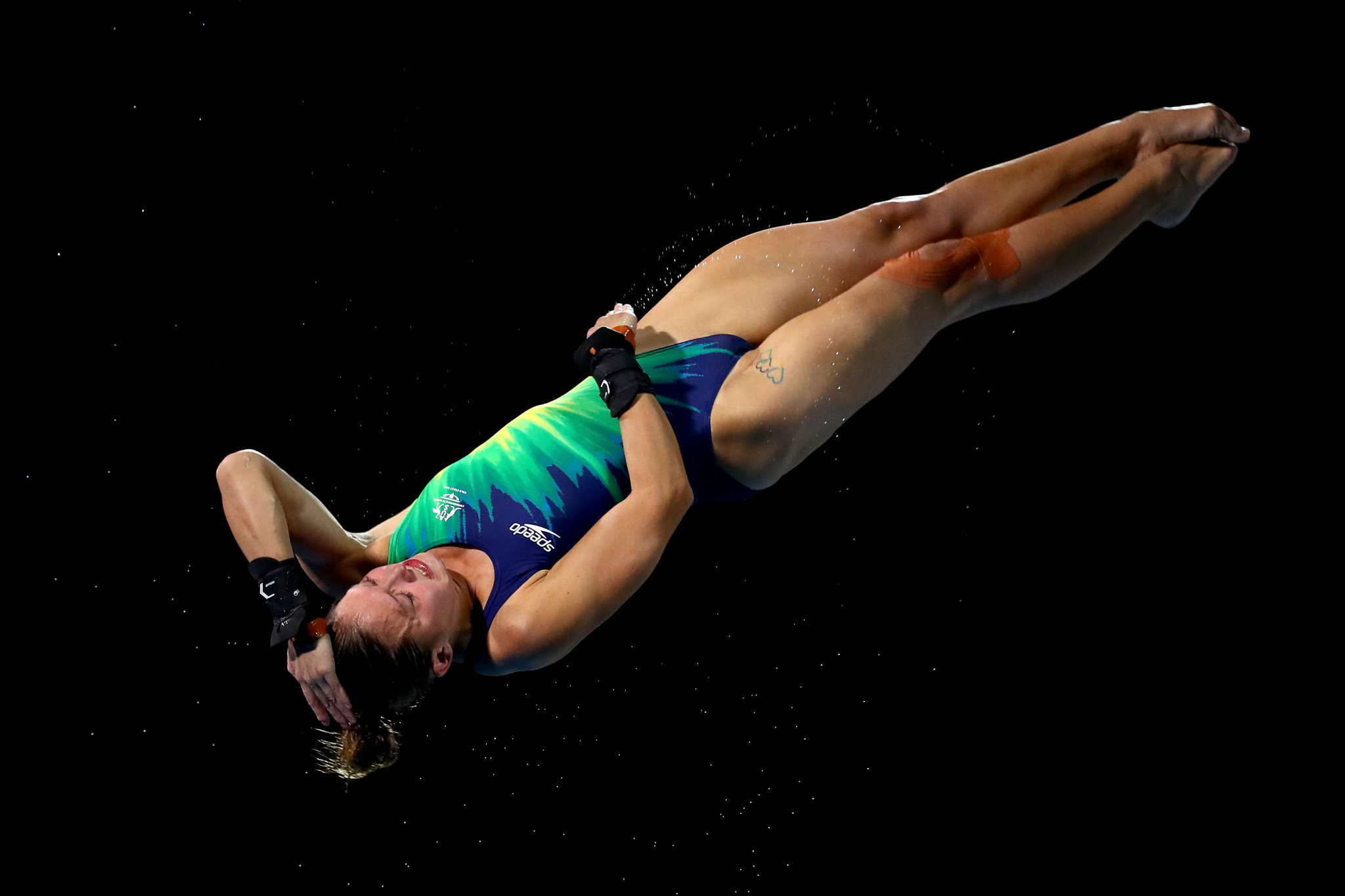 Wu celebrated victory in the women’s 10 metre platform competition at the Marguerite Aquatics Center, topping the leaderboard in the five dive event with 355.80 points.

She was followed by home favourite Amy Magana and Italy’s Noemi Batki, who scored 316.80 and 301.40 points respectively.

Herrera led a US one-two in the men’s 3m springboard competition as she achieved a score of 438.10 points.

He was just 12.65 points clear of his team-mate Jordan Windle, who placed second.

The hosts finished the Grand Prix with one further title as Alison Gibson and Krysta Palmer combined to win the women’s 3m synchronised springboard event with a score of 294.39 points.

Samantha Bromberg and Brooke Schultz were a close second as the Americans ended 3.99 points shy of their team-mates score.

The Italian pairing scored 280.86 points to win the event ahead of Mexico’s Arantxa Chavez Munoz and Adan Zuniga, who managed 277.32.

Herrera and Lauren Reedy won bronze for the US team on 272.76.

Brandon Loschiavo and Jordan Windle settled for second place on 416.04, with the Americans’ team-mates Jordan Rzepka and Tyler Downs third on 318.66.