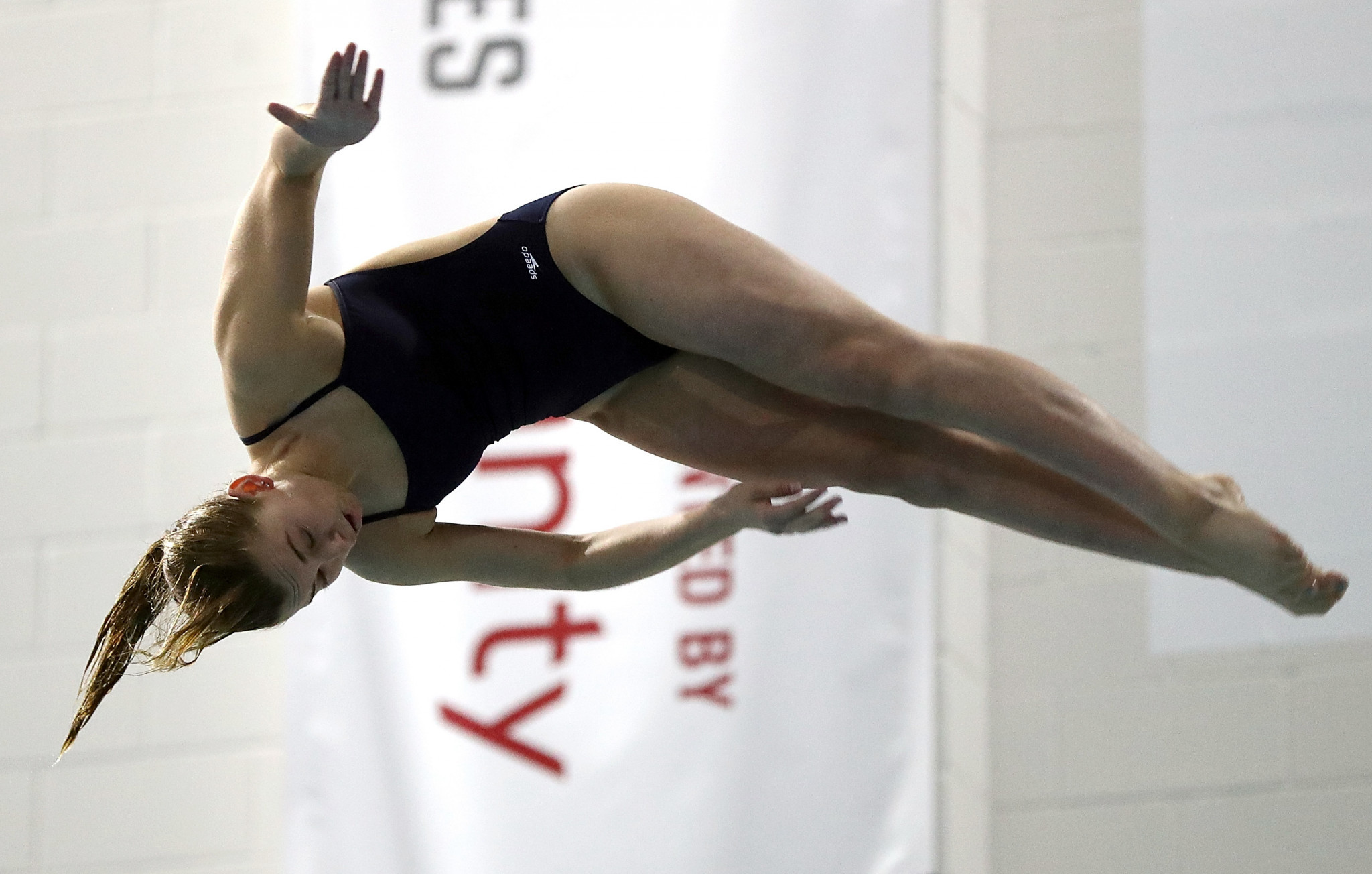 The American had topped the semi-final standings at Marguerite Aquatics Center two days ago.

She faced a close battle with Italy’s Elena Bertocchi and Mexico’s Melany Hernandez Torres in the final.

Little separated the top three as Hernandez secured victory on 312.75 points, edging out Bertocchi by just 4.60 points in the five-dive competition.

Valdez topped the standings after six dives on a score of 479.55, with Britain’s Matthew Dixon taking silver on 8.45.

Bronze was won by the United States’ Brandon Loschiavo, who scored 442.70.

A second Mexican gold was won by Diego Balleza and María Sánchez as they racked up 308.88 points in the mixed synchronised platform.

Italy’s Noemi Batki and Maicol Verzotto placed second on 282.60, while United States’ Sophia McAfee and Maxwell Weinrich were third with 274.74.

The duo scored 384.93 to finish ahead of Mexico’s Adan Zuniga and Alejandro Arroyo, who were just 2.64 points behind.

United States’ Mark Anderson and Jordan Windle were third on 376.89.

The British pair were followed by Australia’s Anabelle Smith and Melissa Wu on 290.64, with the home team of Katrina Young and Samantha Bromberg third on 290.22.