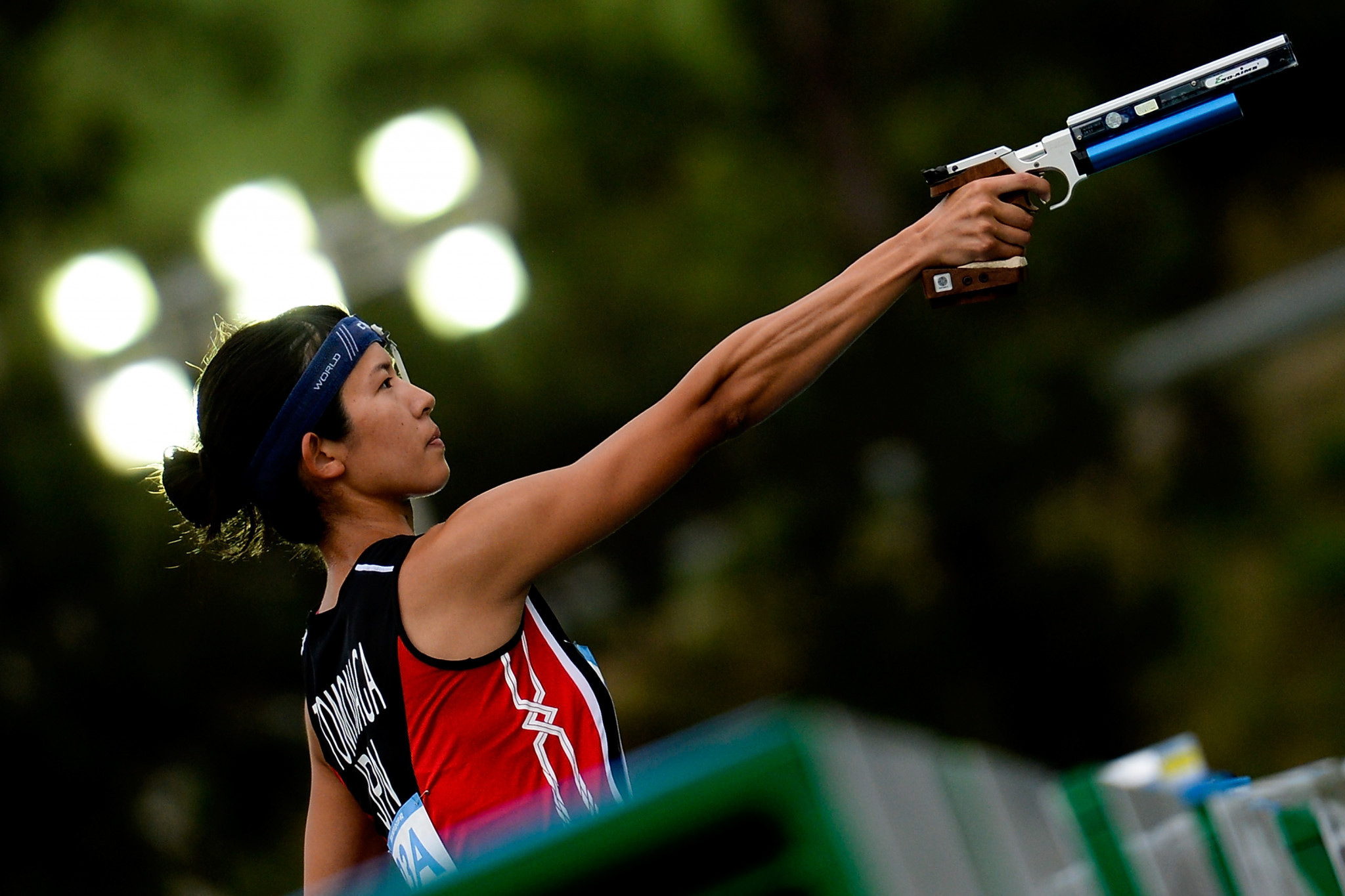 Japan’s Natsumi Tomonaga and Britain’s Joanna Muir headed the 36 qualifiers for the women’s individual final on Friday (April 12) at the International Modern Pentathlon Union World Cup in the Bulgarian capital of Sofia.

It was the second successive World Cup in which Tomonaga, 13th at the 2016 Olympic Games in Rio de Janeiro,  has headed the qualifying round, which today involved 80 athletes.

Also among the qualifiers were the individual world champions from the last two years - Anastasiya Prokopenko of Belarus, with 1,000 points, and Gulnaz Gubaydullina of Russia, with 991.

Another four athletes ranked in the world’s top 10 - Uliana Batashova of Russia, Natalya Coyle of Ireland, Marie Oteiza of France and Kate French of Britain also went through.

Tomorrow is due to see qualifying for the men’s individual final, which will take place on Saturday (April 13).

The event is scheduled to conclude on Sunday (April 14) with the mixed relay.