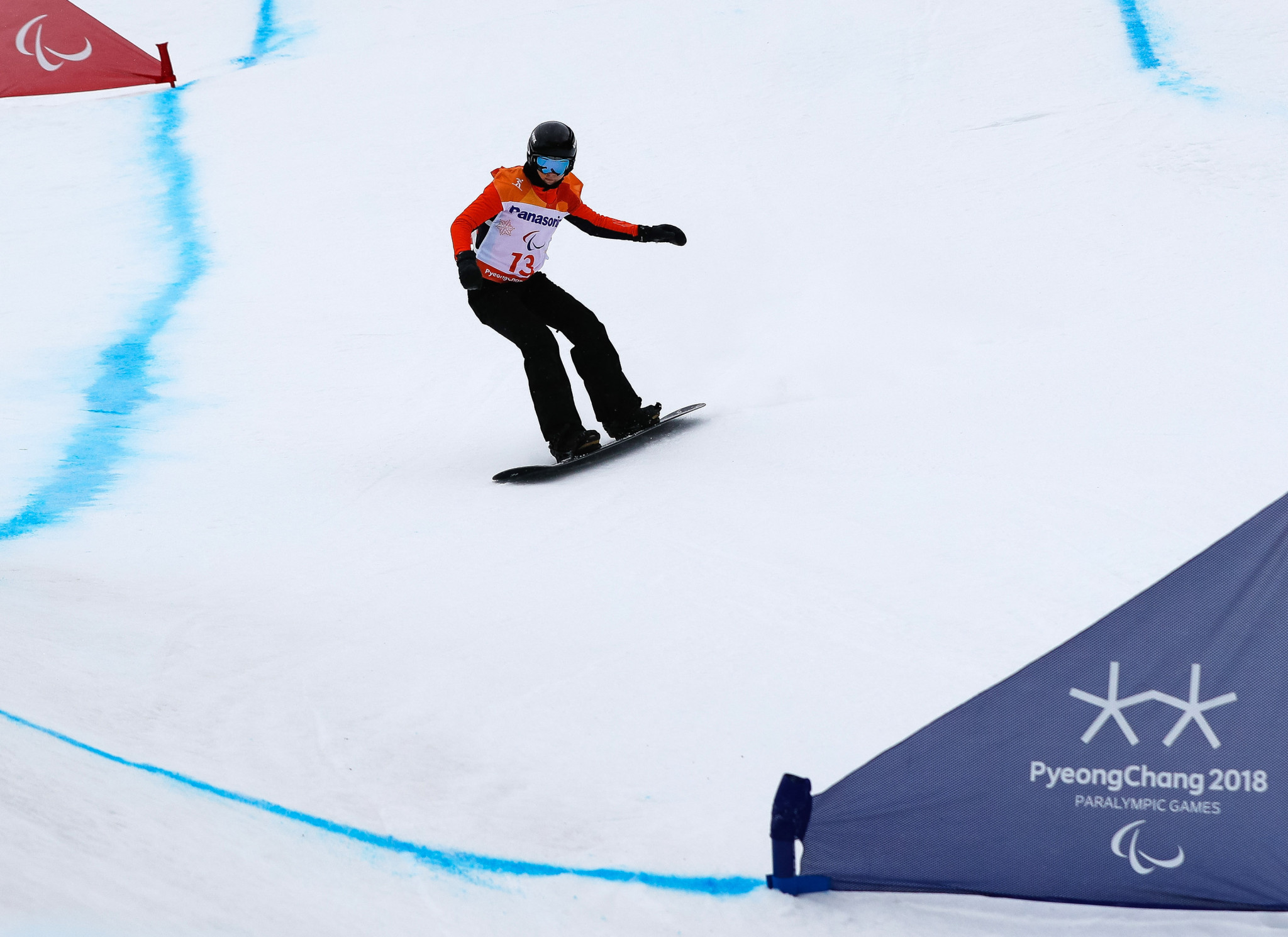 Dutch snowboarder Lisa Bunschoten has been voted the International Paralympic Committee (IPC) Allianz Athlete of the Month for March after securing her first major career titles.

The 23-year-old was the outstanding female athlete of the World Para Snowboard Championships in Pyha in Finland.

She captured both snowboard-cross and banked slalom SB-LL2 gold medals, marking a breakthrough moment in her young career.

Bunschoten received 30.35 per cent of the public vote.

The polls were tight with Chinese wheelchair curler Haitao Wang second with 27 per cent and Australian track cyclist Paige Greco third with 25 per cent.

Bunschoten is the second person from The Netherlands to be named IPC Allianz Athlete of the Month this year.

Jeroen Kampschreur won the vote in January for his performances at the World Para Alpine Skiing Championships in Kranjska Gora in Slovenia.