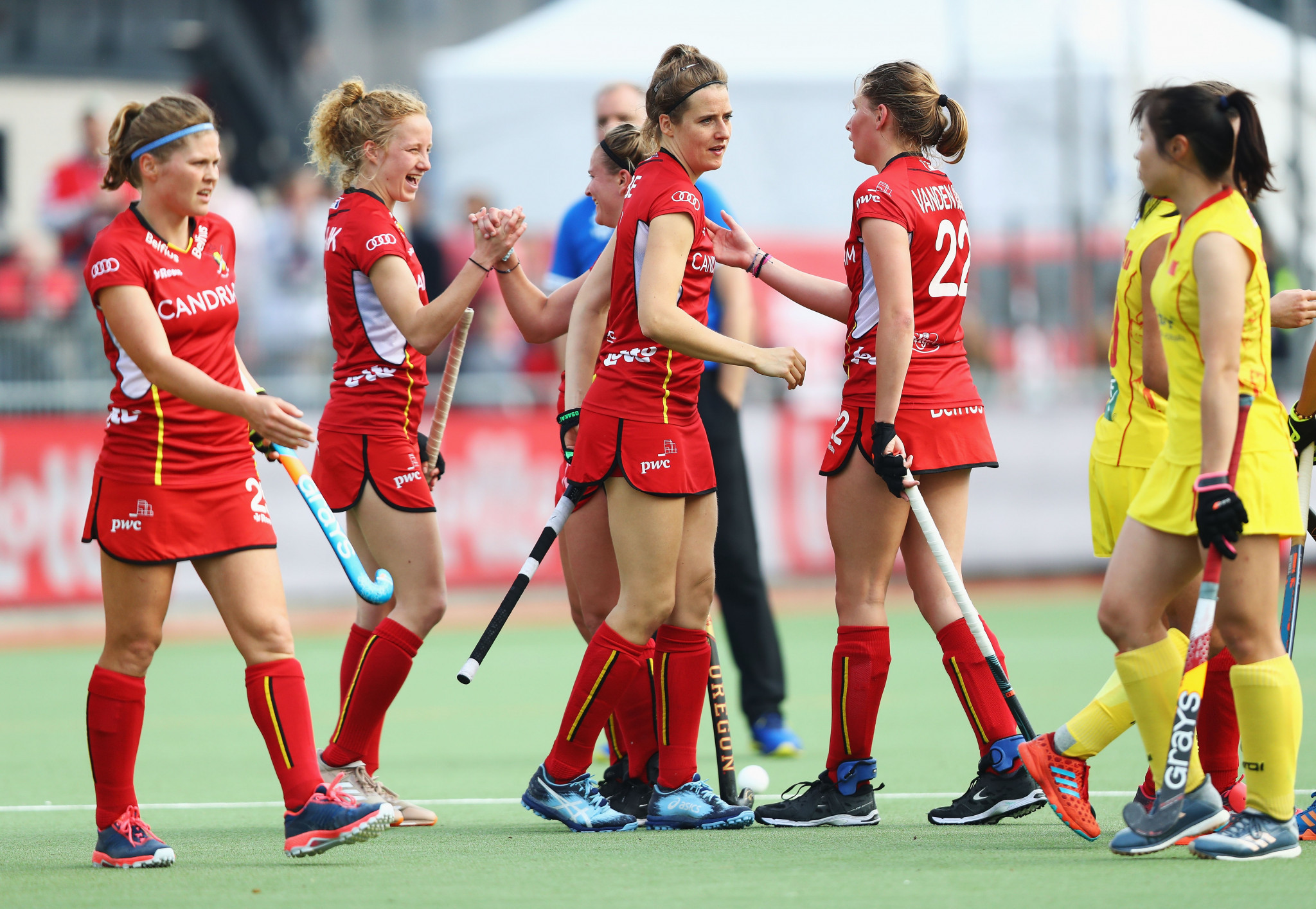 Belgium’s women moved into third in the International Hockey Federation Pro League standings with a 4-1 victory over China in Brussels today.

The win at Royal Uccle Sports Complex marks the third time they have beaten higher ranked opposition so far, having already seen off Australia and New Zealand away from home.

A hat-trick from Alix Gerniers plus a goal from 18-year-old Ambre Ballenghien helped the lowest-ranked side in the competition move to nine points from four matches.

The hosts were under pressure early on but defended well and eventually formed good chances of their own through Emma Purvez, Ambre Ballenghien and Emilie Sinia.

Only fine goalkeeping from Ye Jiao in the Chinese net kept the scores 0-0.

The deadlock was finally broken in the 22nd minute by Gerniers, who knocked a reverse stick shot through the legs of Ye just after Bellenghien had rattled the post.

Belgium grew in stature in the third quarter, scoring three times without reply to open up a 4-0 lead.

Ballenghien got her first Pro League goal with a lovely lifted goal over Ye to make it 2-0, before Gerniers scored two penalty corner deflections to complete her treble.

With a full quarter still to play, China got one back through Liang Meiyu, but it proved merely a consolation.

“We prepared really well for the game and knew China would be a tough opponent,” Gerniers, who was later named player of the match, said.

“The staff did some good work and set us some options which we executed really well, and we scored our PCs [penalty corners].”

Belgium will play again on Wednesday (April 10) when they host the United States.

That same day, world champions the Netherlands will face China.