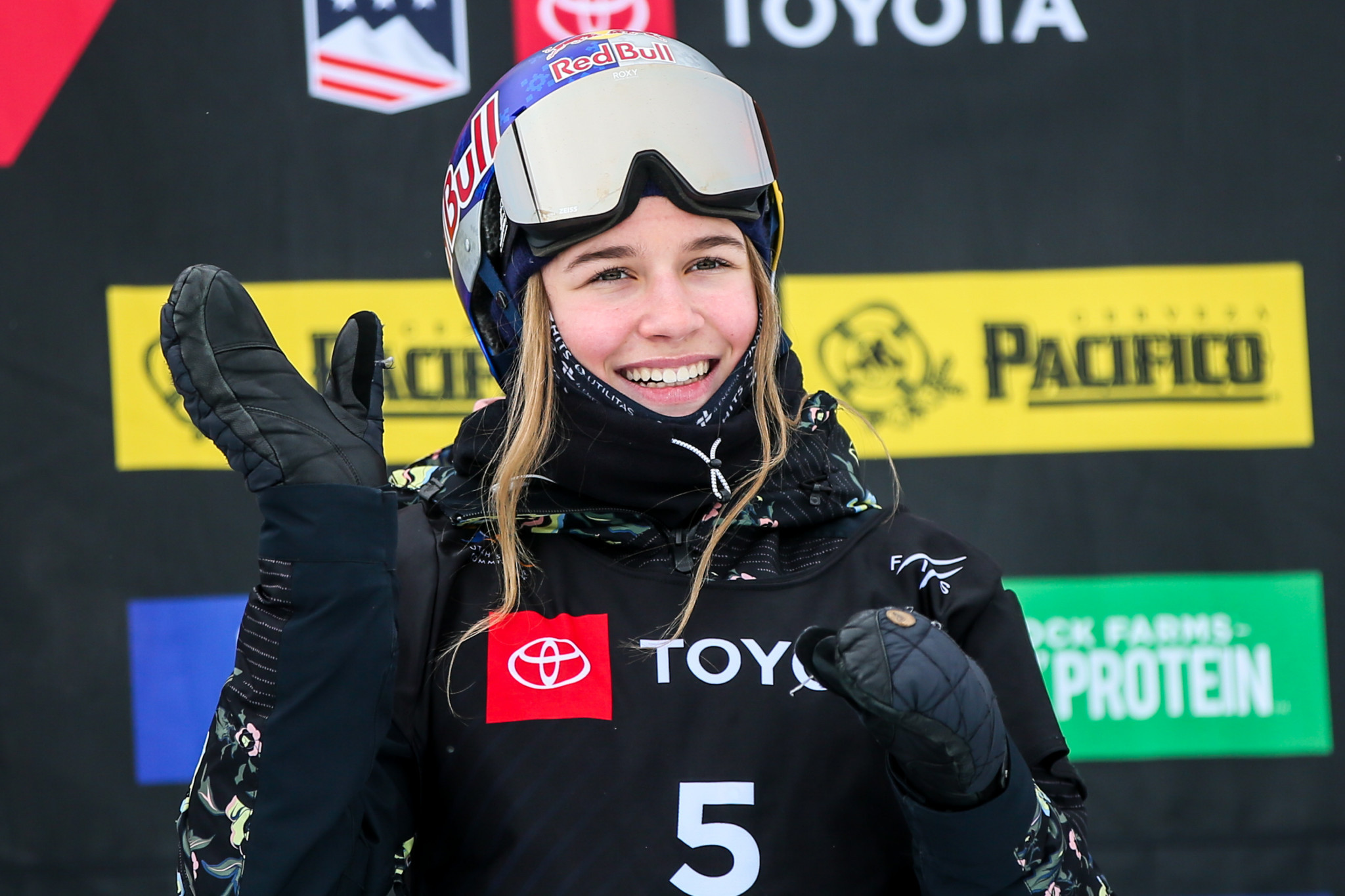 The 17-year-old, who at 13 became the youngest Winter X Games champion and is the reigning senior halfpipe world champion, scored 88.00 points to finish 13 ahead of her nearest rival.

The best of the rest was 17-year-old Rell Harwood from the United States who scored 75.00, while Russia’s Ksenia Orlova finished third with 64.66.

Six athletes made it through to Tuesday's final, the last of them being Canada’s Skye Clarke, who laid down a mark of 58.00.

Considering her phenomenal record at senior, let alone junior level, Sildaru is the strong favourite for the gold medal.

Men’s qualifying also went ahead today, from which 18 skiers made it to the final, six from each of the three heats.

The winners of each heat came from the United States, with 14-year-old Troy Podmilsak top of the list from heat one.

On his first appearance at the World Junior Championships he scored 85.66 on his second run to win heat one, while his 17-year-old compatriot Deven Fagan finished top in heat two.

He scored 95.00, which turned out to be the highest score in qualifying.

After a rest day tomorrow, both finals are set to take place on Tuesday.