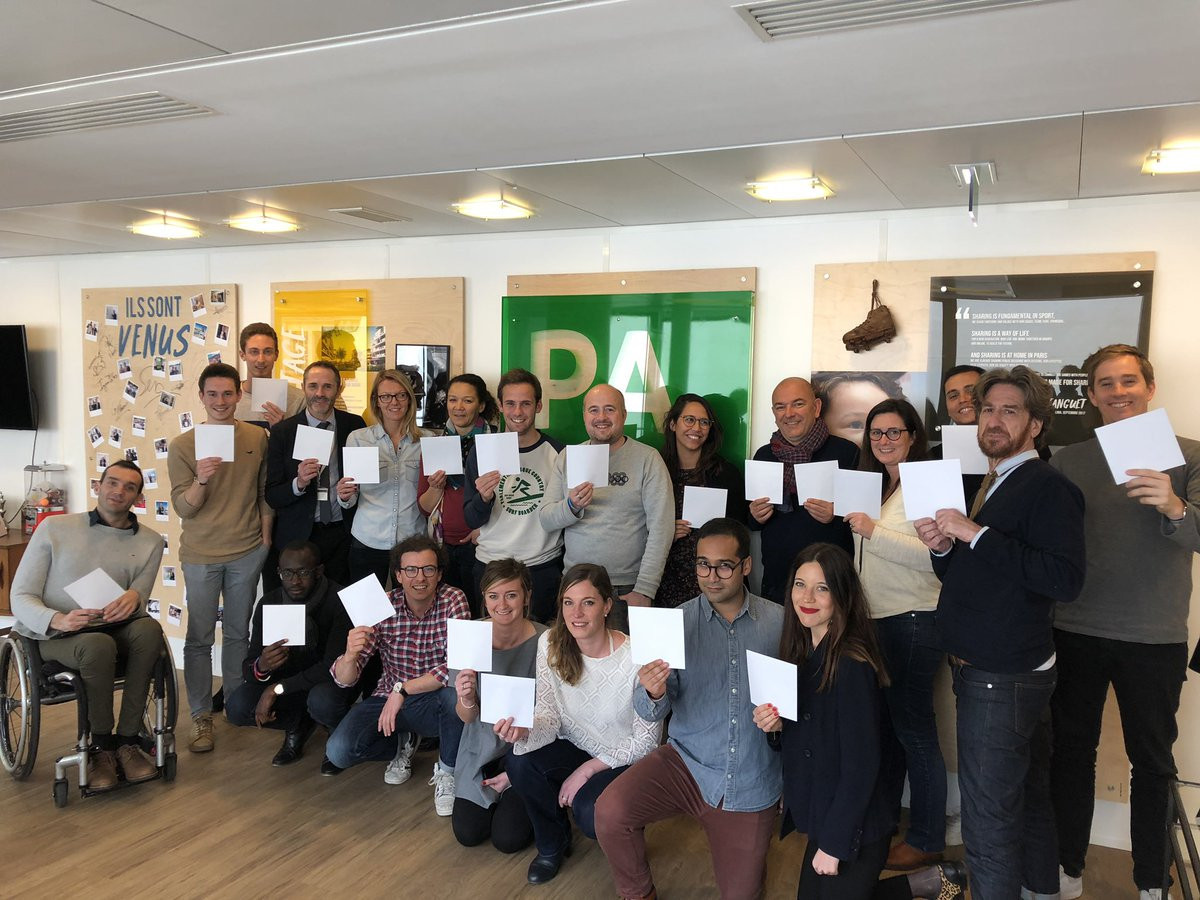 Peace and Sport President and founder Joël Bouzou has hailed the impact of the #WhiteCard initiative as the digital campaign celebrates its fifth anniversary today.

Bouzou, also the head of the World Olympians Association, said the #WhiteCard campaign had "established a place in the international sports movement" in a blog post published to coincide with the International Day of Sport for Development and Peace.

Bouzou claimed the movement had reached "more than 90 million people on social networks since it began in 2015".

From Monaco ?? to Georgia ?? through Mexico ?? , Cyprus ?? and even Pakistan ??, the whole world gathers around #IDSDP2019 by raising their #WhiteCard and posting it on social media.
Where's yours ? ?? pic.twitter.com/3g0nWNQo5f

The Frenchman, a former world champion in modern pentathlon who won a bronze medal in the team event at the 1984 Olympic Games in Los Angeles, urged the sporting world to continue the "mobilisation" of the campaign.

"On the contrary, it has to intensify with more white cards shown on social networks and a growing number of local, national and international initiatives to celebrate April 6," he wrote.

"The Pyeongchang Winter Games brought some of the greatest and illustrative media coverage.

"In the field of peace, sport can succeed where politics and diplomacy fail.

"Provided that we tirelessly continue our efforts."

This year's #WhiteCard campaign was launched on March 19.

Peace and Sport vice-president and former Ivorian international Didier Drogba attended a one-day football event in Pyla in Cyprus, which brought together the island’s Greek Cypriot and Turkish Cypriot communities on the same playing field.

Around 1,000 children came to the event, where they also held up white cards.