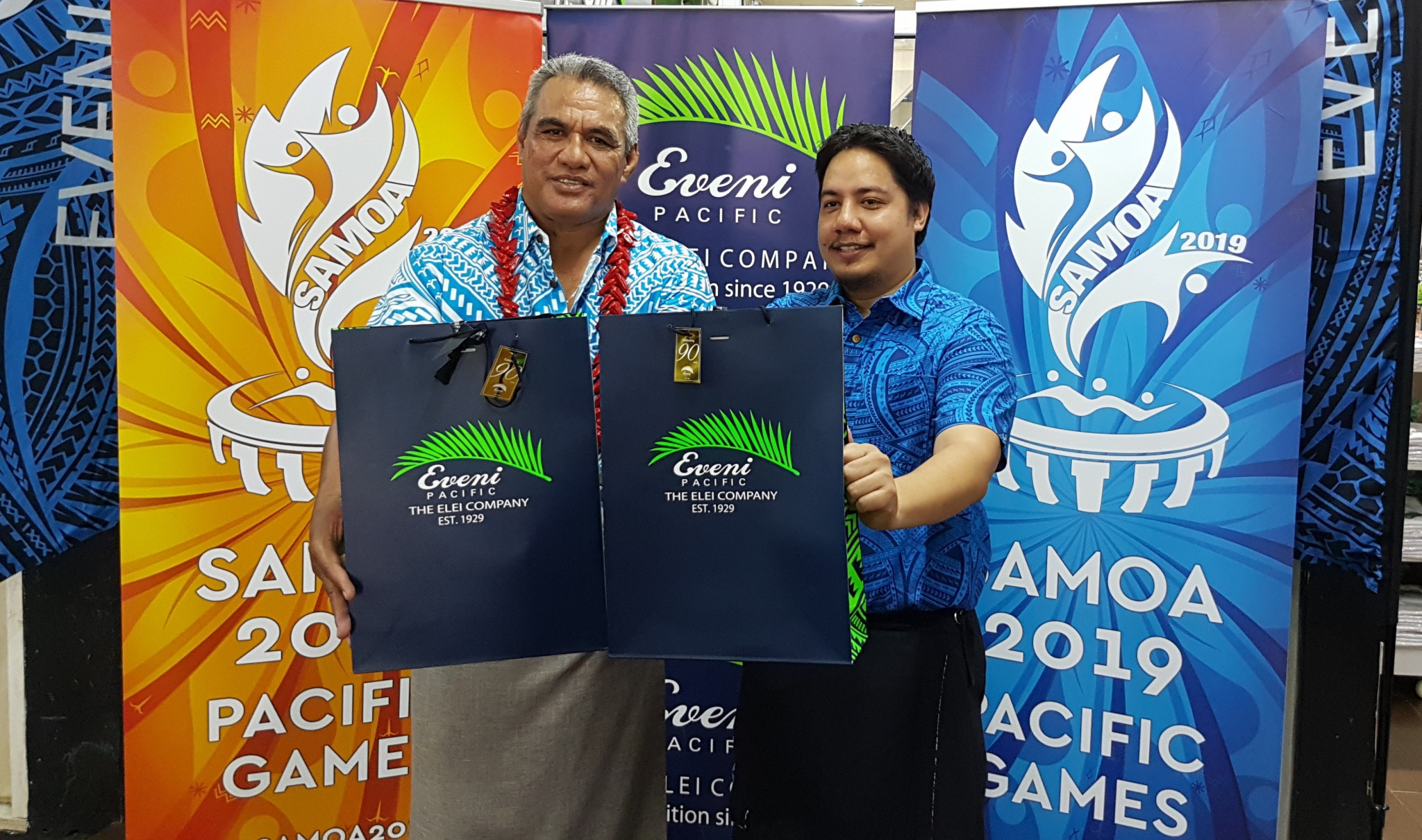 This year's Pacific Games in Samoa has announced a partnership with local retailer Eveni Carruthers in the company’s 90th anniversary year.

The clothing brand has been named as the "official elei" of the Games, meaning they will provide clothes for athletes and officials during the event.

"Eveni Carruthers has been serving the people of Samoa for 90 years and to mark this milestone they have decided to support the Games preparations," chairman of Samoa 2019 Loau Solamalemalo Keneti Sio said.

"On behalf of the Government and people of Samoa, we congratulate Eveni Carruthers on this significant milestone, and thank management and staff for your generosity.

"May God continue to bless Eveni Carruthers in the years to come."

Elei is a traditional form of hand block printing in Samoa, with much of Eveni Carruthers’ clothes made in the style.

"Eveni is humbled and grateful for the opportunity to mark our 90th anniversary by giving back to our community through the Games," spokesperson Selina Galuvao said.

"Samoa is putting its best foot forward, and we are playing our part in ensuring we present ourselves well to the watching world."