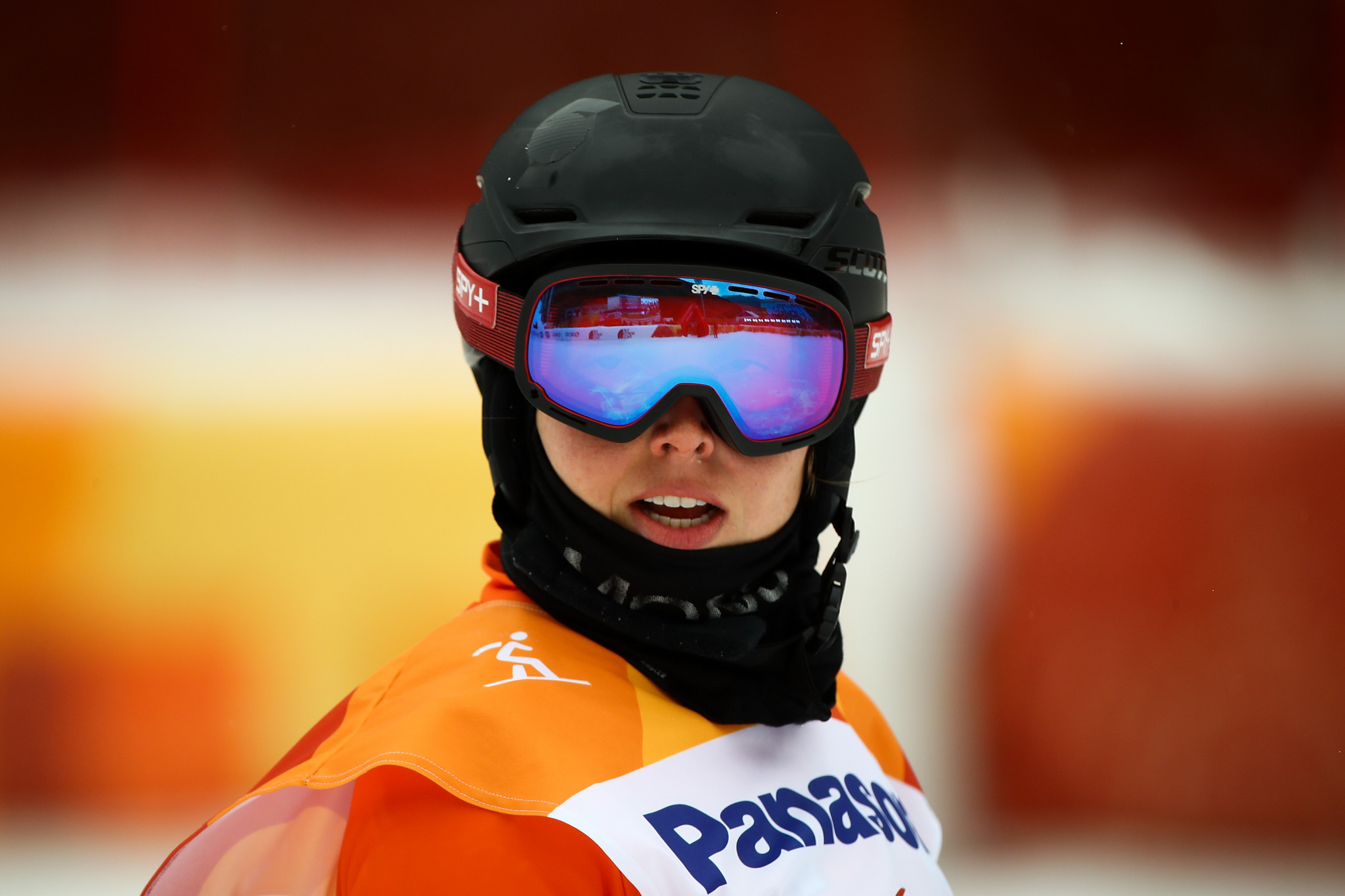 Snowboarders Lisa Bunschoten and Maxime Montaggioni are among the nominees for the International Paralympic Committee (IPC) Allianz Athlete of the Month award for March.

The IPC named the duo on the five-person shortlist for the monthly prize.

Dutch star Bunschoten secured the first major gold medals of her career at the Para Snowboard World Championships in Pyha in Finland.

France’s Montaggioni secured world titles in both the men’s SB-UL disciplines at the World Championships.

The success proved the perfect way to bounce back from Pyeongchang 2018 when injury ended his chances of earning Paralympic gold.

Argentina’s Maximiliano Espinillo is also among the contenders for the award following a series of good performances at the Blind Football World Grand Prix in Tokyo.

He scored both goals in their 2-0 win over England in the final, which helped him secure the most valuable player award and finish the tournament as joint top goalscorer.

The 22-year-old, who was making her debut at the Championships, won the women’s three kilometres individual pursuit and C3 500m time trial titles.

The shortlist is completed by Chinese wheelchair curler Haitao Wang, who skipped his team to gold at the World Championships.

The Chinese team overcame Scotland in the gold medal match.

Votes can be cast until April 10 via the International Paralympic Committee homepage.