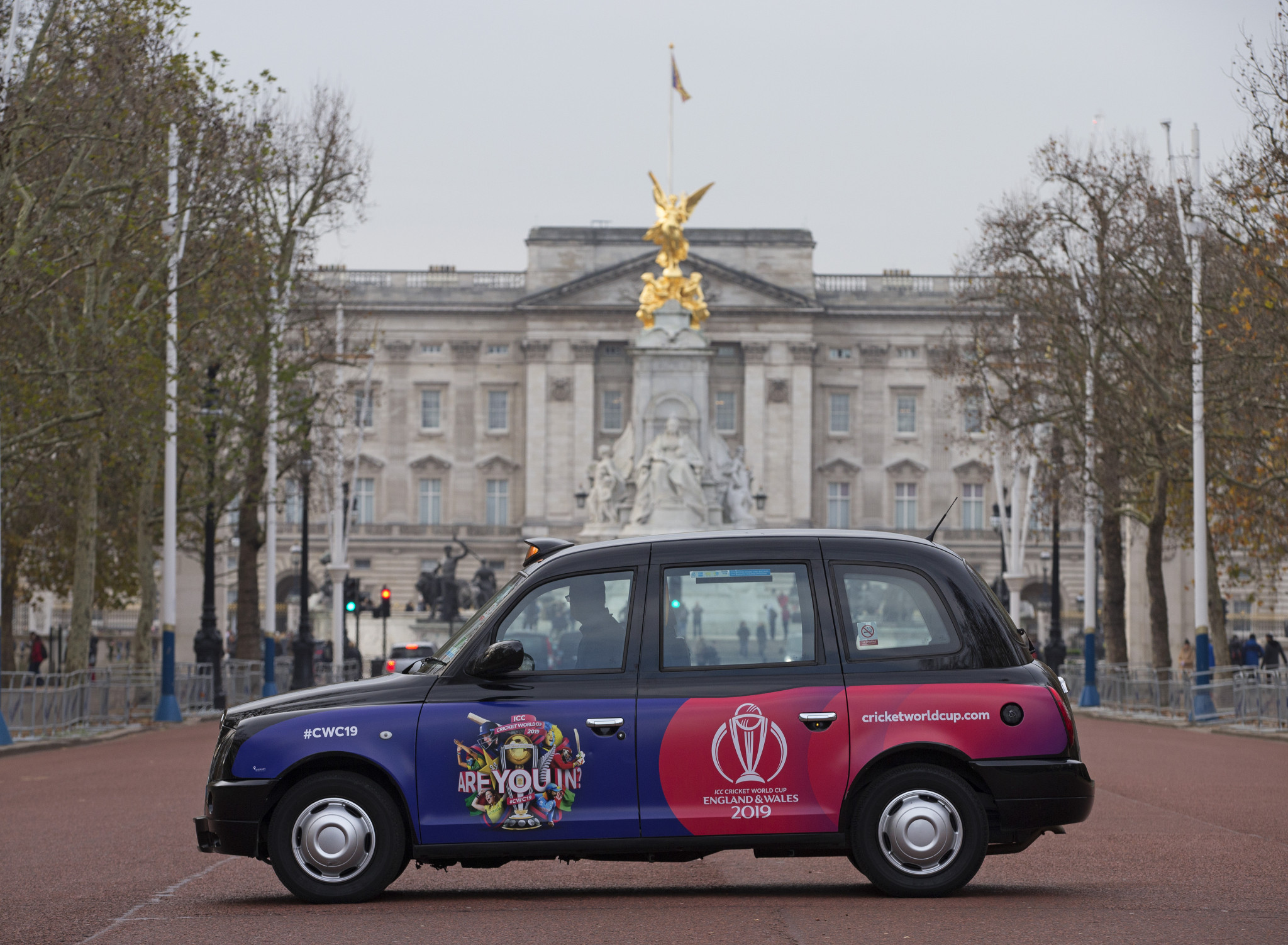 The Mall in London will stage an opening party on the eve of this year's Cricket World Cup in England and Wales, the International Cricket Council (ICC) has announced.

The ICC claim around 4,000 people will attend the event, due to take place on May 29 - the day before England face South Africa in the first match of the tournament.

A ballot will be held to determine who is allocated tickets for the launch event, which will be broadcast on live television across multiple countries and territories.

It will open tomorrow and close on May 1.

According to the ICC, the opening party will be a mix of "music, dance and some of the biggest names in sport".

"The Opening Party will capture the very essence of what makes this tournament so special and will be hugely exciting for the fans that are lucky enough to attend but also across broadcast we will show the world what they have to look forward to over the next 45 days of cricket action," said ICC Men's World Cup 2019 managing director Steve Elworthy.

“The Mall, with Buckingham Palace in the background, is synonymous with some of the biggest events held in the UK and is instantly recognisable to everyone around the globe.

"It will be a fitting celebration of a World Cup, cricket and sport with diversity at its core."

A total of 48 matches will be played at the 10-team World Cup, which begins on May 30 and concludes with the final at Lord's in London on July 14.

The ICC said around three million people spanning 148 countries had applied for tickets.