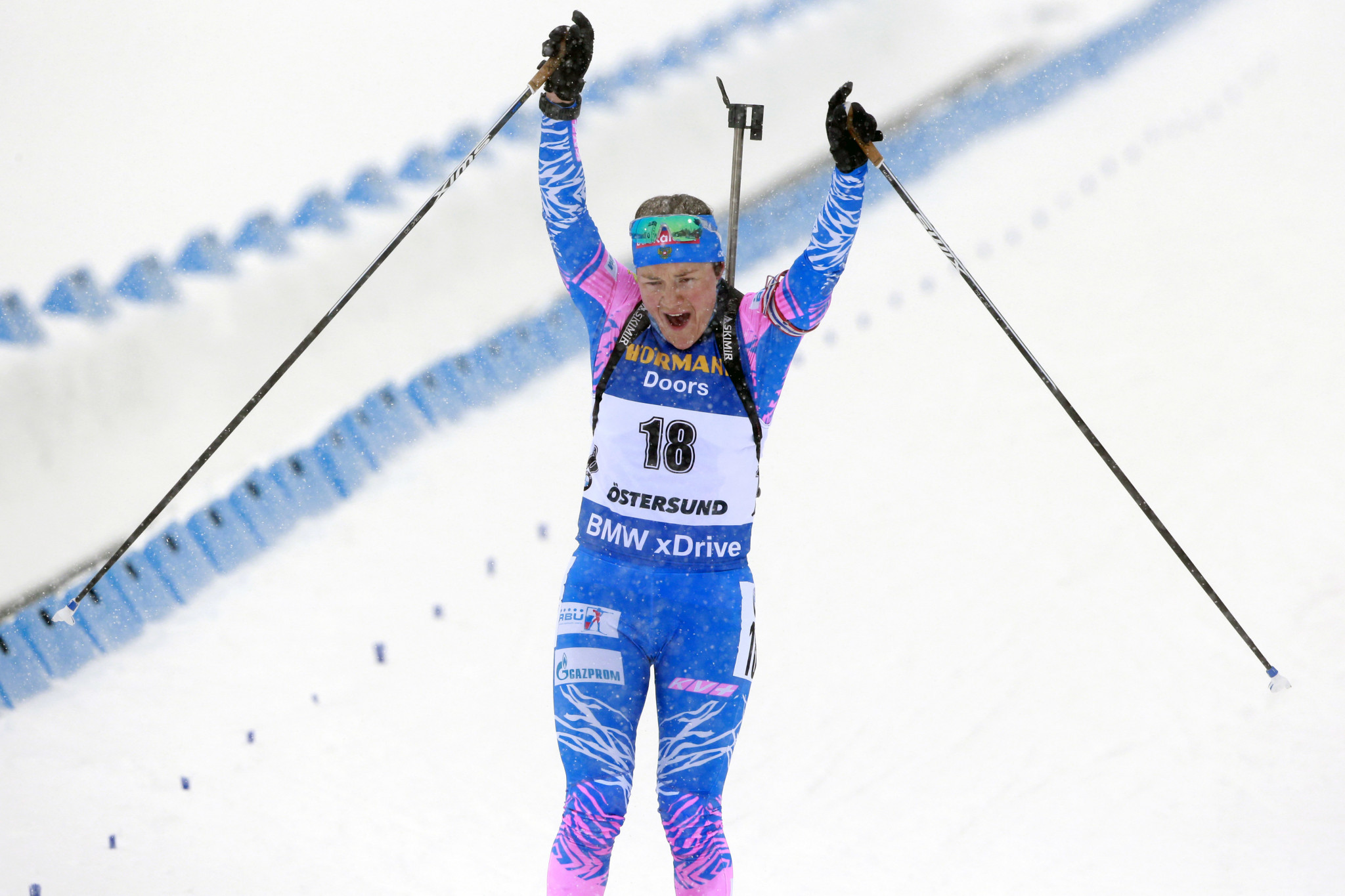 The Russian Biathlon Union (RBU) needs to pay a debt of around €60,000 (£51,500/$67,000) to the International Biathlon Union (IBU) in order to regain full membership rights, the RBU’s first vice-president Alexei Nuzhdov has reportedly said.

The RBU has been a provisional member since 2017 following the widespread doping scandal in Russia.

And in November last year, the body was handed a list of 12 criteria it must meet in order to regain full status.

“This sum consists of two parts: the first concerns the debts of athletes, including Yekaterina Glazyrina, who was suspended over anti-doping rules violations, and the second part regards our [the RBU’s] debts.

“We will be partly repaying the current debt using financial means, which the IBU should channel us for the previous season.

“We have asked them to keep this part, although the final sum has not been announced yet.”

It all follows a police raid carried out at IBU headquarters in April last year, instigated following a tip-off from WADA.

Glazyrina – a former European relay champion – was later given a two-year ban by the IBU, with evidence from the Moscow Laboratory’s Information Management System and McLaren Report used to sanction the athlete.

An earlier report from TASS claimed she had been forced to repay the IBU €31,000 (£26,500/$34,700) in prize money, while current sanctions against the RBU mean they are a non-voting member of the IBU.

Russian athletes can still compete in IBU events including the World Cup series and World Championships, however.

The RBU has not been given a clear timeline for when it should adhere to the reinstatement requirements.

But the IBU is hopeful it will meet them by October, when an Extraordinary Congress could be asked to restore the RBU's full membership rights.

In response to Nuzhdov's quotes, the IBU declined a request to comment.