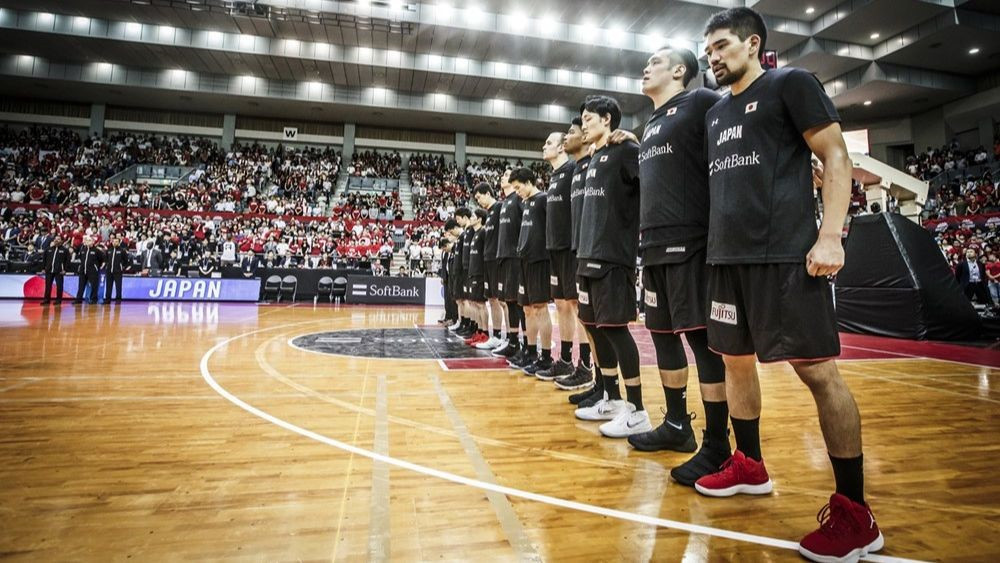 Japan have been granted automatic spots in the men's and women's basketball and 3x3 basketball tournaments at next year's Olympic Games in Tokyo.

The International Basketball Federation (FIBA) Central Board confirmed the Japanese teams had been allocated host nation places at its latest meeting in Abidjan in Ivory Coast yesterday.

The Japanese Basketball Association had applied for its men's and women's teams to be given berths.

And the FIBA Central Board approved the request, which the governing body said "confirms they meet the various sporting requirements".

The decision would have come as a relief to the JBA, which had been suspended in 2014 following a row over the merger between the country's two main leagues.

Japan would have been barred from competing in the basketball tournaments at Tokyo 2020 had the ban remained in place.

The country's men's team had also been embroiled in controversy at last year's Asian Games, when four players were banned for a year for paying for sex during a night out.

"There has been a continuous stream of positive developments in the country’s basketball landscape in recent years, including the on-court success of the men’s and women’s senior national teams, the revamp of the B League and making history by being part of the first successful multiple-countries bid – with Philippines and Indonesia – to host a FIBA Basketball World Cup," FIBA said in a statement.

The Japanese men's squad have not participated in Olympic basketball since Montreal 1976, while the women's team will make their second consecutive appearance at the Games in Tokyo.

Japan have never won an Olympic medal in basketball.

Tokyo 2020 will be the sixth edition of the Olympic Games to feature Japan's men, who have a best finish of 10th, achieved in Melbourne in 1956 and in Tokyo in 1964.

The country's women were fifth on their debut at Montreal 1976 and were eighth at Rio 2016.

Japan will also be among the teams taking part in the first Olympic 3x3 basketball tournaments.

The men's team is ranked seventh in the world and the women are eighth.