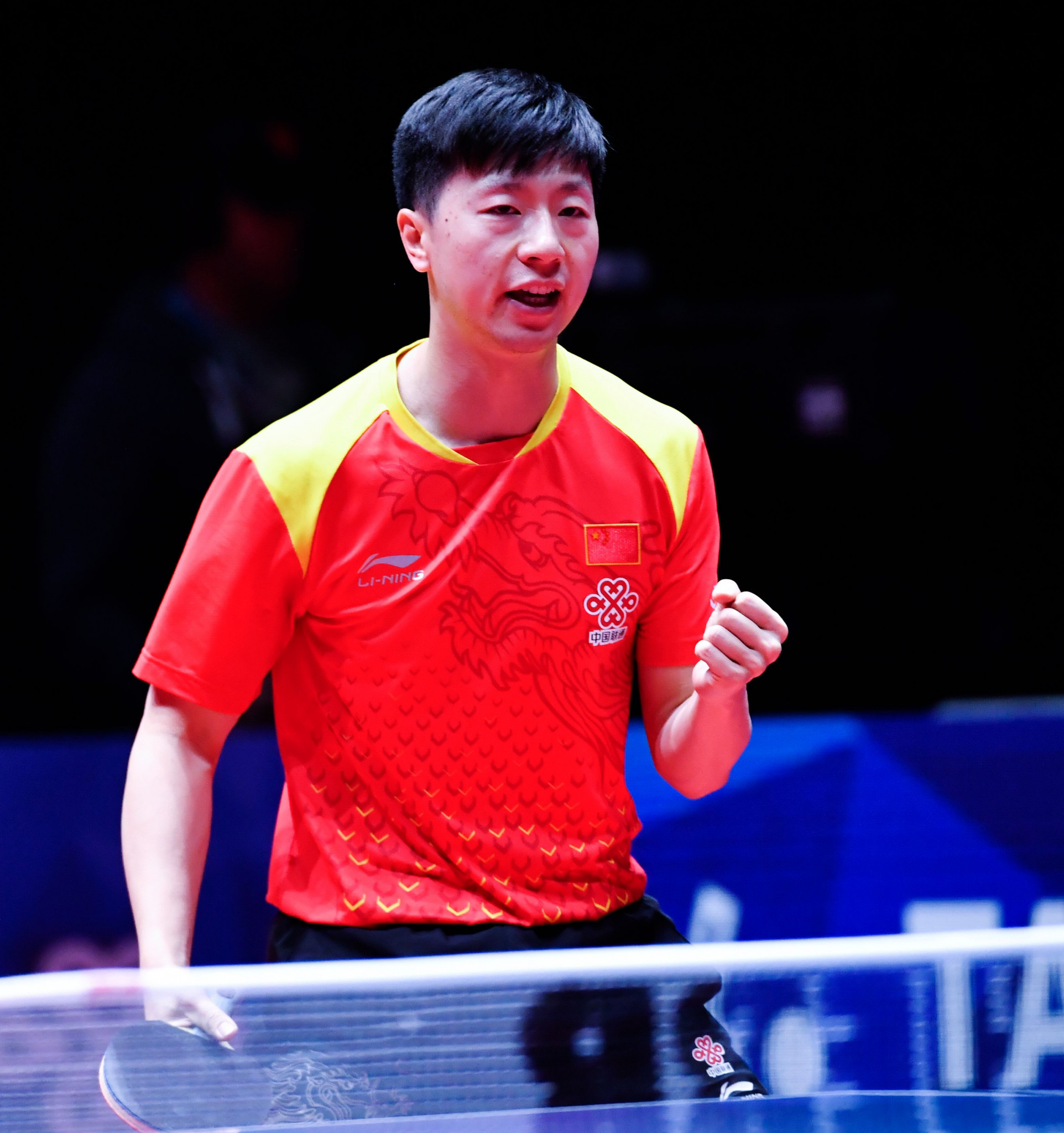 Reigning world and Olympic champion Ma Long came from two games down to beat Lin Gaoyuan in the final of the International Table Tennis Federation Qatar Open in Doha.

The win, on Long’s first World Tour appearance since August last year, was confirmed when Gaoyuan failed to return serve on match point.

Wang Manyu comes up tops in a repeat of last year's Women's Singles Final. What a match, what an event. 2019 #ITTFWorldTour #QatarOpen 🇶🇦🏓 pic.twitter.com/Re6kRIR1ad

In the women’s event, Wang Manyu beat compatriot Liu Shiwen 4-2 to win the title after despatching world number one Ding Ning 4-0 in her semi-final.

Wang, the world number six, surged into the lead in the final by taking the opening game 11-3 but ended up being pushed hard as Shiwen won the second and fifth games, respectively.

The result marked the 15th time Shiwen had finished runner-up on the World Tour.