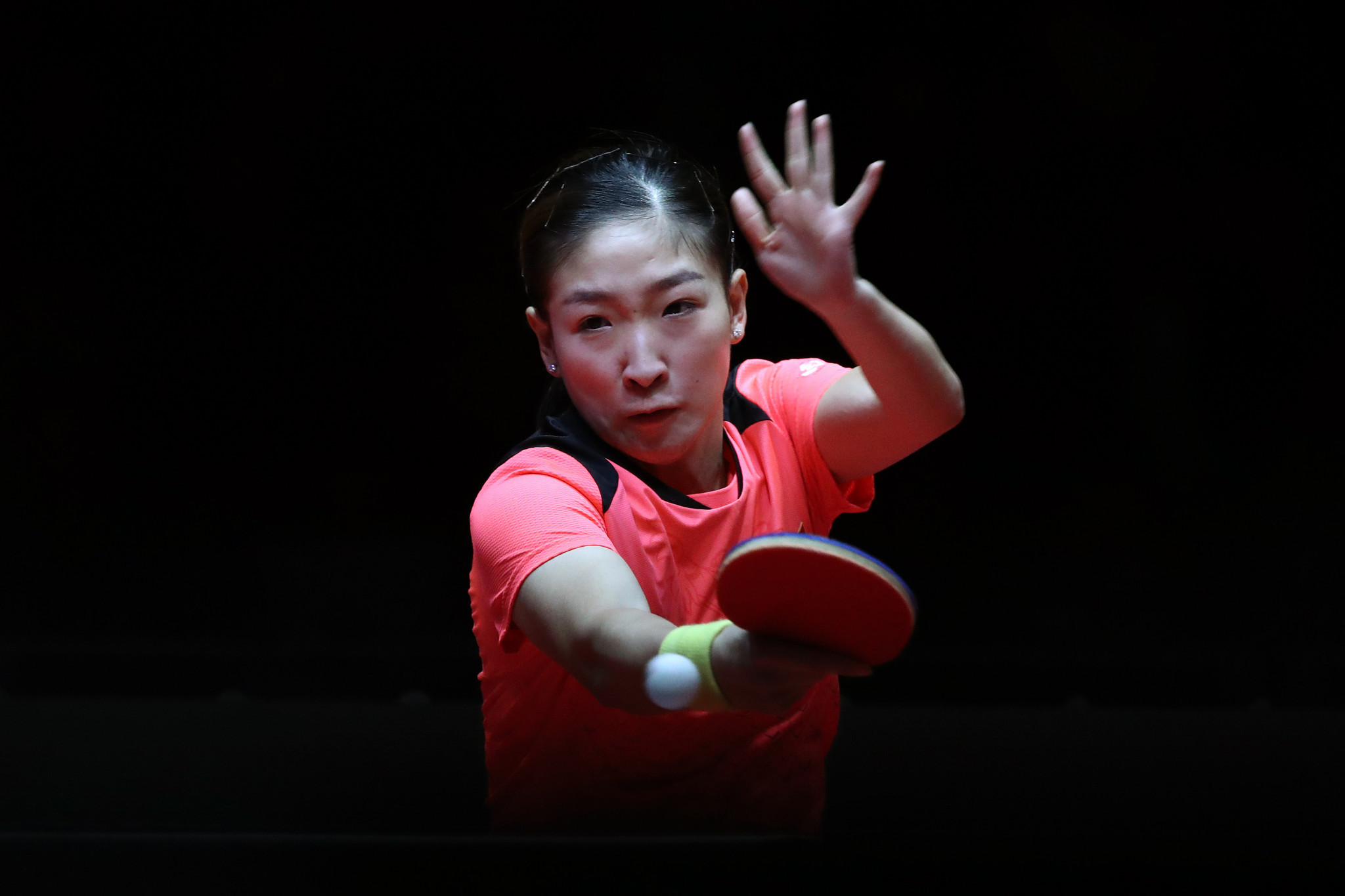 World number one Ding Ning and compatriot Wang Manyu made it through yesterday’s matches and now they have been joined by two more of China’s stars.

Even before today’s matches at the Platinum World Tour event, the semi-finals were guaranteed to be all-Chinese.

In the men’s draw, the quarter-finals and semi-finals went ahead today, the end result being that China are guaranteed the title as Ma Long will play Lin Gaoyuan in the final.

Reigning world and Olympic champion Long advanced from the last four with a 4-2 victory over compatriot and world number two Xu Xin.