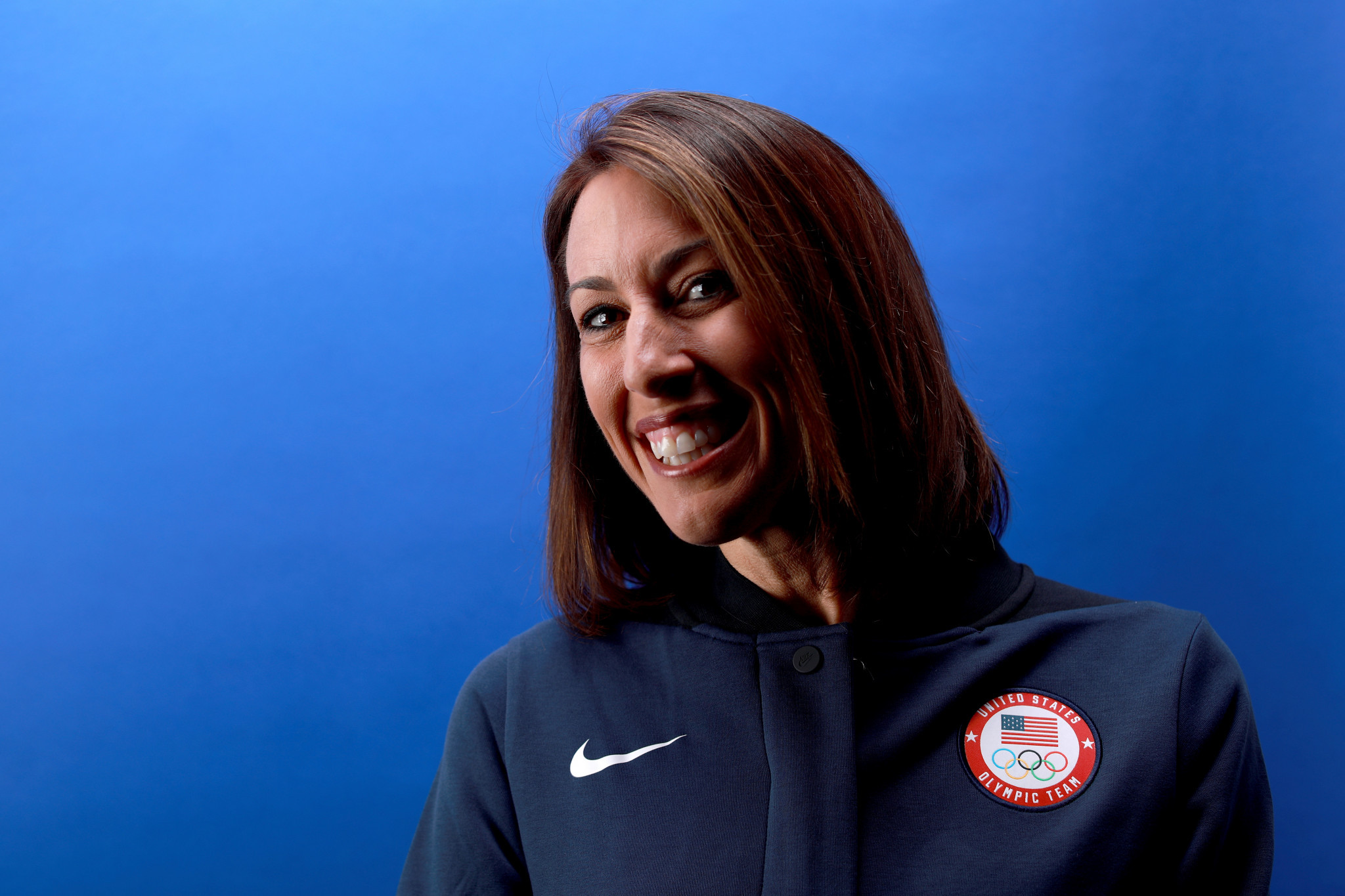 USA Swimming has nominated four-time Olympic champion and Los Angeles 2028 chief athlete officer Janet Evans for the position of treasurer at the International Swimming Federation (FINA), according to website swimswam.

Last year, the 47-year-old was put forward for a position on the ruling FINA Bureau as a replacement for Dale Neuberger who is retiring in 2021, and now she has been nominated for the position of treasurer.

Thailand’s Pipat Panlangvait is honorary treasurer at FINA but the body does not have a standard treasurer.

None of them hold leadership positions, however.

Before becoming chief athlete officer at Los Angeles 2028, Evans served as vice-chair on the city’s bid team for the 2024 Olympic and Paralympic Games.

Each of the five Continental Federations within FINA elect a specific number of representatives on the Bureau.

The Americas, Asia, Europe and Africa all have four officials on the body, with one coming from Oceania.

One from each region is then selected to serve as vice-president.