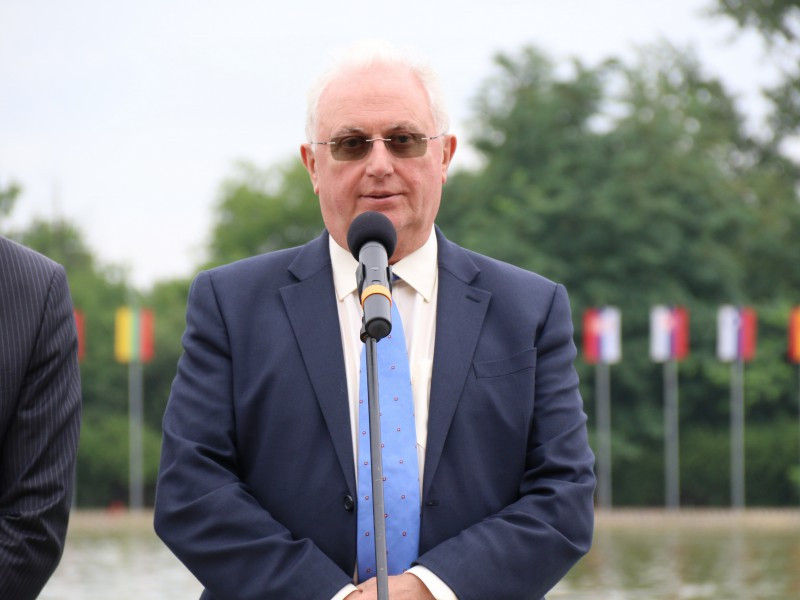 Albert Woods OBE will stand unopposed for re-election as President when the 14th Ordinary Congress of the European Canoe Association (ECA) gets under way in Serbian capital Belgrade.

Woods, who is also honorary life President of the British Olympic Association, has been head of the body since its formation in 1993 but tomorrow’s Congress will mark the first time he has faced no opposition for the role.

Delegates from 35 countries will attend the Congress, which will also see new ECA Board members and International Canoe Federation (ICF) continental representatives chosen.

Two candidates are standing for the position of vice-president, namely Jaroslav Pollert from the Czech Republic, who is running for re-election, and Geir Kvilum, President of the Norwegian Canoe Association.

There are also five candidates standing for three positions on the Board.

They are Spain’s Marta Felpeto Lamas, Manuela Gawehn from Germany and Slovenia’s Andrej Jelenc who are all running for re-election, plus Russia’s Elena Iskhakova and Serbia’s Jovana Stanojevic.

Once those elections have been completed, the ECA will choose their two continental representatives for the ICF.

The two representatives will come from the ECA Board and one must come from “the minority gender”.

Only one person – Evelina Petrova from Bulgaria – is standing for the position of ECA auditor.

During the Congress, a presentation will be given on the European Games set to go ahead in Minsk this June, as canoe sprint is on the programme for the event.

The competition in Minsk will double up as the European Championships.