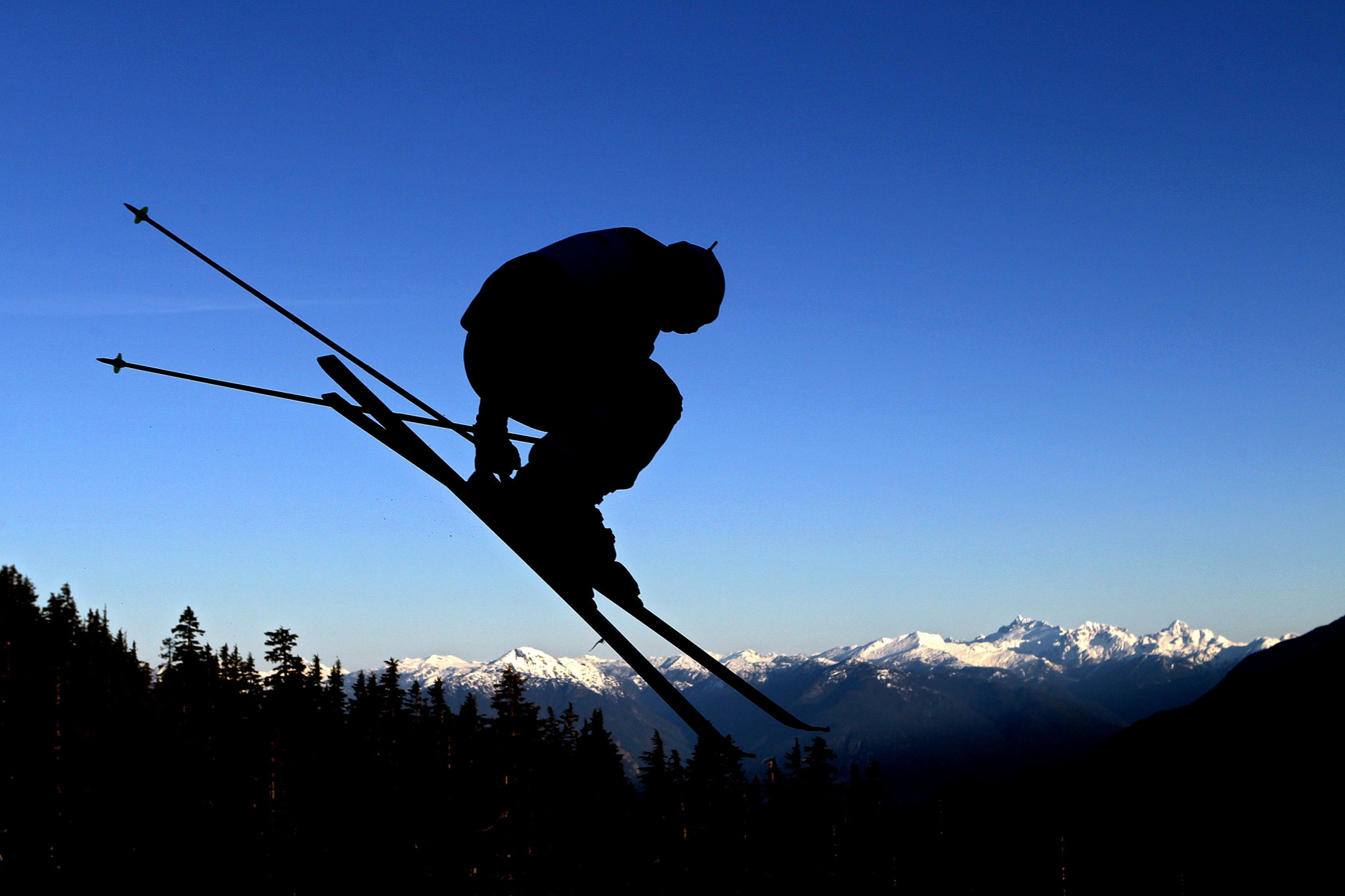 The 21-year-old was taking part in the World Junior Championships for the third time and had never made the podium before, finishing 17th in 2015 and eighth in 2017.

Putting those results behind her, she beat Switzerland’s Olympian Talina Gantenbein and Germany’s Celia Funkler into second and third, respectively.

For both of those skiers, it was also their first time on the podium.

“Having a strong group of team-mates this year has pushed me to become better, stronger and faster,” said Chore.

“I had a solid qualifying run and could build on my performance from last week [when she came second at an International Ski Federation event in the same resort].

“Good starts and a strong tactical plan were very important in the semi-final and final rounds.

In the men’s event, Sweden’s David Mobaerg took home gold having not made the podium before.

He prevented a double triumph for Canada by beating Gavin Rowell, who had to settle for silver.