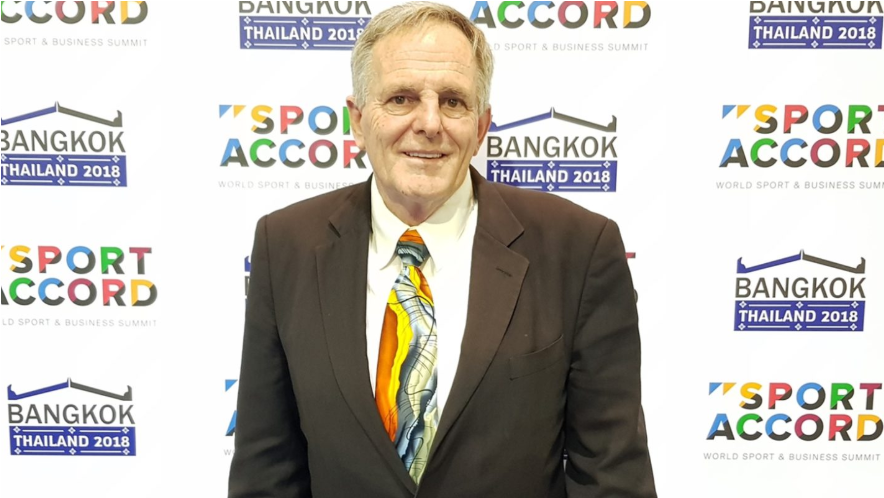 The International Boxing Association (AIBA) appears to be anticipating that payments made by the International Olympic Committee (IOC) to International Sports Federations (IFs) post-Tokyo 2020 will be pitched at around Rio 2016 levels, or very slightly higher.

Financial projections released in Lausanne, where AIBA has been awaiting an interim report that may have a significant bearing on whether it will be allowed to organise the Tokyo 2020 Olympic boxing competition, included a cashflow chart stretching to 2023.

This assesses the value of the payment it should receive if it is allowed to arrange the tournament at CHF18 million (£13.8 million/$18.1 million/€16.1 million).

This is very similar to the $17 million-$18 million (£12.9 million/€15.1 million-£13.7 million/€16 million) that Tier C sports such as boxing are understood to have received for their participation in the Olympic programme at Rio 2016.

After substantial jumps early in the millennium, Olympic IFs have had to make do with little if any advance in their Olympic payments in recent times as the broadcasting rights boom enjoyed by the IOC and owners of other leading sports properties has plateaued.

It has been reported that payments received by the IOC from broadcasters in the Pyeongchang 2018-Tokyo 2020 cycle are expected to reach somewhere in the region of $4.5 billion (£3.4 billion/€4 billion).

Bearing this in mind, Summer Olympic IFs including AIBA are believed to be assuming for planning purposes that post-Tokyo payments will be at worst flat and perhaps slightly higher than Rio.

It is anticipated that harder information may emerge in early May during the course of SportAccord 2019 in Queensland, Australia.